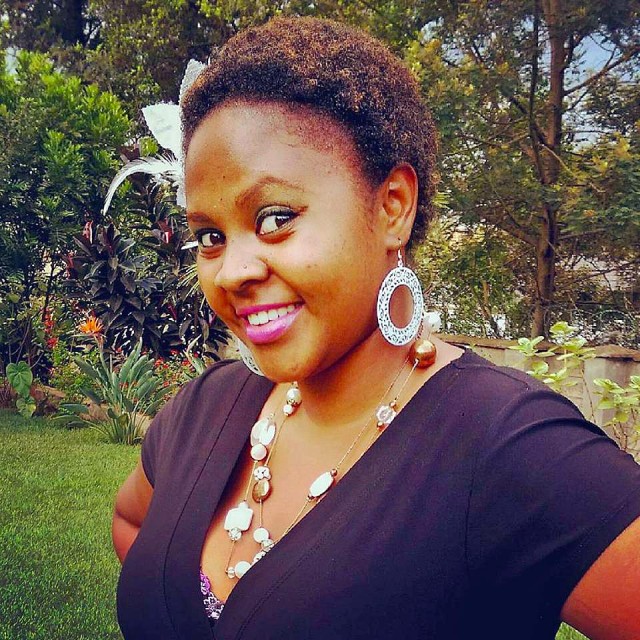 Laila Laurence is a young mom with so much to learn from. I had a chat with her about her journey to motherhood -which came at a time she wasn’t expecting, and the lessons she learnt from her experience. The Laurence family is originally from Seychelles, but their two children -Laila and her sister have been born and bred in Nairobi. Today, Laila is a motivational speaker to young girls in both primary and secondary schools, so if you are a teacher or have girls that need to be spoken to, Laila is your girl. Her contacts are at the end of the article.

Since she was a young girl, 22-year-old Laila has always shown exceptional leadership skills. At Our Lady Queen of Mercy primary school in South B, Nairobi, she was a class prefect right from class one to class eight. At Kianda School where she did her secondary education, Laila was a prefect from Form Two to Form Four.

In high school, Laila received various awards. For three consecutive years — from Form Two to Form Four, she was awarded the Spirit of Service award, which honors the girl who is most willing and ready to help teachers and fellow students whenever they need assistance. Similarly, for three consecutive years, she was the recipient of the Silver Prize award, given to the girl who is the most social, lovable, and friend to all. To crown it all, while in Form Four, Laila received the much coveted Diamond Award. This is given to the most all-rounded student in four years at the school. 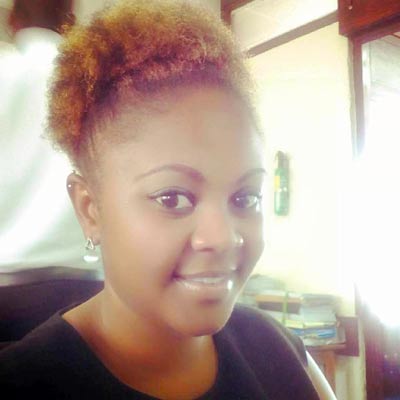 Laila was recognized for her enviable leadership skills, disciplined nature, friendliness, and her participation in sports and other extracurricular school activities. The Diamond Award earned Laila an exchange visit to Tangara Girls’ School in Australia, where she did volunteer work as a librarian and kindergarten teacher.

After completing high school in 2010, Laila joined Catholic University of East Africa (Cuea) in August 2011 to study law. Just as she had throughout primary and secondary school, she not only focused on her studies, she also maintained her social charisma. But she had a social life too. While in her second year, she met and fell in love with a young man in a different university.

“Being in love for the first time was surreal. It was a feeling that I had never experienced before. I was very happy with my life as a young adult,” she says.

As their love blossomed, the young couple began arguing about one issue — sex. Laila did not believe in sex before marriage, something her boyfriend could not understand.

“I have grown up with strict Christian values and I believe sex is sacred, something to preserve for marriage. But my boyfriend did not share in this belief. He kept pressurizing me to have sex with him but I kept saying no. Eventually, after eight months of dating and constant arguments about it, we broke up,” she says.

However, a few months later, the couple were back together. This time round, Laila began contemplating letting her guard down and reviewing her stance on sex before marriage.

“I was madly in love with my boyfriend and was willing to do anything for him. After agonizing about the decision for a while, I made up my mind and decided to lose my virginity to him.”

Teenage Pregnancy in Kenya: Oops! How I Became a Teen Mom -Again 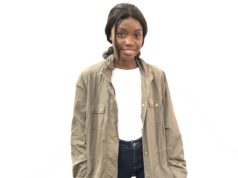 Is it Possible that my Daughter is Having Sex? 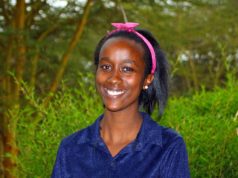