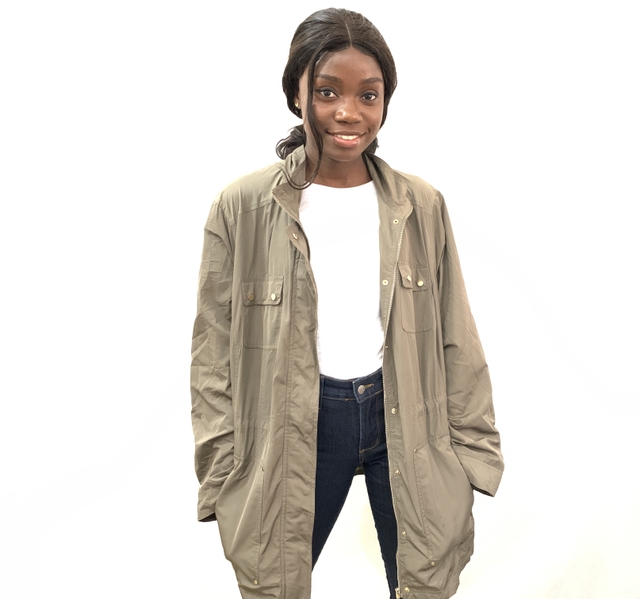 So, last week over coffee and croissant, we were bonding with three of my friends. During our hearty conversations, one of the moms told us about how she’s been dealing with boyfriend issues –courtesy of her daughter.

Her daughter, let’s call her Sabrina, is 20 years old and is a campus student here in Nairobi. While she was a ‘day scholar’ in her first year, Sabrina earlier this year told her mom that the school work load had become too much, and so it would be best if she rented a small house near campus to enable her study harder and complete her assignments on time because she was wasting too much time in traffic every morning and evening.

Her mother saw the sense in this and obliged.

Aside from academics, Sabrina has an active social life too. Turns out that she recently broke up with her boyfriend of one year –a young man familiar to her mom since he comes from the same neighborhood.

Now, this lad is completely distraught about the break up. So anguished is he that last weekend, he showed up at my friend’s doorstep crying, begging, and asking her to plead his case to Sabrina. He desperately wants Sabrina to reconsider her decision to end the relationship. Imagine that.

Apparently, Sabrina broke off the relationship two weeks ago, but the lad is yet to come to terms with that. He cannot fathom life without her and is willing to do anything to have her back. He says he is ‘going mad’ without her love.

My friend’s worry is what this young man is capable of doing, because he just doesn’t seem to be dealing with the break up well. He appears to be completely distressed. Meanwhile, Sabrina’s mother has cautioned her against meeting him alone. Just in case he does something. If they must meet, then it should be in a very public place, and she must be accompanied by at least three friends.

Were they Having Sex?

But there’s something else that is deeply worrying my friend. She suspects that their relationship may have been close enough to have involved sex, but she’s not sure. In fact, she doesn’t want to think about it.

You see, Sabrina has never given her mother any reason to believe that she’s not a virgin.

She’s been a good girl, well-disciplined with a relatively ‘innocent’ look and the ‘waiting till marriage type’ and all. But the behaviour of the young lad seems to be telling her otherwise. The extent to which he is distraught about the breakup means that they were most likely sexually involved.

“Every time I think my dear daughter could possibly be having sex, I start getting a panic attack as butterflies begin running amok in my stomach,” she told us.

So we asked her if she’s ever discussed sex with Sabrina. She looked down, before responding.

“Surely, would Sabrina really be having sex? Is she aware she could get pregnant, seeing how I have struggled to educate her? Would she do that to me? Do you think she would seriously be having sex?” she asked us.

Not exactly the answer to our question, but we continued listening.

“Sabrina is an ambitious young girl who is so focused on becoming an Economist. She’ll stop at nothing to achieve her dreams. But I know very well what can happen to those dreams if she falls pregnant,” she went on.

Our Children are Sexually Active

As I listened to her, I empathized with her. We all know that many young people, including those in campus, are having sex. In fact, a lot of it; perhaps even more than their parents are. But we always tend to think that it’s other people’s’ children who are having it, and not our sweet innocent children.

Many parents of today have the ‘sex’ talk with their children early enough – in their pre-teens when they are talking about menstruation, wet dreams and other bodily changes. During that talk, they give age-appropriate information about sexuality.

Or is it none of your business?

Pray, how do you broach the subject with an older child, especially if you suspect they are likely to start having sex or if they are already having it?

That is the dilemma my friend is in right now. She knows it’s time to have that conversation with Sabrina, but at the same time, she doesn’t want to have it because she can’t imagine that her daughter could be sexually active.

“It will just break my heart if I know, so I would rather just not. But will that be doing Sabrina any good if I, her mother, can’t have a candid conversation with her?” she wonders.

I would love to hear your thoughts about this issue. She will read your comments too. You can share them in the comments section below. You can also follow the #FormNiGani conversation online.

Also Read: These are the Steps I’m Taking to Secure my Future: Lucy Wanjiku Njenga

Teenage Pregnancy in Kenya: Oops! How I Became a Teen Mom -Again 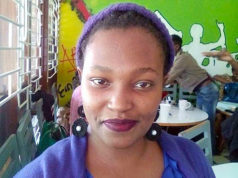 The Steps I’m Taking to Secure my Future: Lucy Njenga