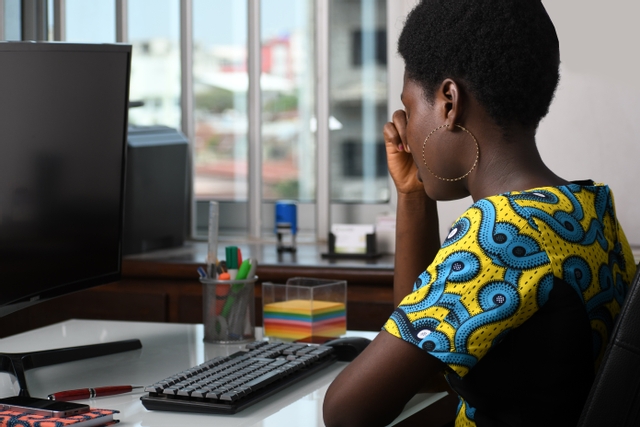 How do you deal with miscarriage? What emotions does a woman who has had a miscarriage go through? What goes through her mind? Does she blame herself? Does she think it’s something she did? Does she think it was avoidable? Well, today I share the story of one mom, Yunita, who sent me her story (if you have a story you’d like to share, email me: maryanne@mummytales.com ). Yunita, a mother of a 4-year-old daughter recently lost her pregnancy. This is her story.

Or, could they say: “Heartbreaking loss of child”, or “unwelcome, painful death of baby”. Those references would do more justice to the situation. After that, they can then use whatever terms they wish – in my absence.

They also say ‘foetus’. Foetus my foot! My precious baby just died and she had a name! Maya she was. Was to be. Well, I wasn’t sure it was a girl, but had hoped it was. My husband had wanted a boy and would have named him Tilo. Thilo. Tealaw. Teelow. Tillor. Whatever. It would have been fun playing around with the spelling and deciding on one. Watching him wiggle his toes and burp and smile toothlessly. Playing peekaboo or hide-and-seek with him and his elder sister. But now, that is not to be.

Also Read: The Stitch in Time that Prevented my Miscarriage – Selina Ojwang’s Story

After I was discharged, I stepped out of the hospital unsure of how to face the world. Without my baby. Was I supposed to call close friends and inform them of my miscarriage? Or how does it work? I didn’t want a situation where people would have started to take pity on me, casting merciful glances. Such would have driven me to tears. I just wanted to grieve in the privacy of my home, behind closed doors.

Was it my Fault?

I kept asking myself what I’d done wrong. Had I overworked? Lifted heavy weights? Was I so stressed out that my body couldn’t sustain the pregnancy? Had I eaten something I shouldn’t have? Did I ignore some red flags? Had I taken my pregnancy for granted, just because my first one had been without complications? Could I have been so careless? Is there anything I could have done to prevent it?

I had no answer to these questions and neither did the doctors. In fact, they weren’t even keen on finding out what could have caused the miscarriage. They even said it could have been the chromosomes, in which case the baby wouldn’t have survived anyway. This thought comforted me a little – that maybe I wasn’t responsible for the death of my child.

But still, I was disturbed. What if it happened because of something I did or failed to do? I needed to know so that it didn’t happen again and so that I could accept responsibility and deal with the consequent guilt. That would give me closure.

So I embarked on a journey of healing, with one consolation: That my baby is in a better place where they’ll never know any pain. Though I’d prefer to have my baby here, I’m grateful that they’ve been spared the many trials of human life. I’d also like to think that if my baby could see me, they’d want me to trudge on joyfully. So I choose joy!”-END

So that is Yunita’s experience. Suffering a miscarriage is an extremely painful experience, just as Yunita has shared. Not many women are able to speak openly about it –not even with their spouses. Many suffer in silence. But be encouraged to know that there is help available for you, and that you are not alone.

Also Read: I Lost my Baby at 37 Weeks Pregnant. This is What Happened – June Muli’s Story 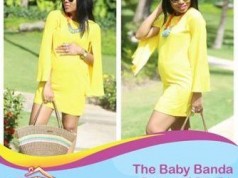