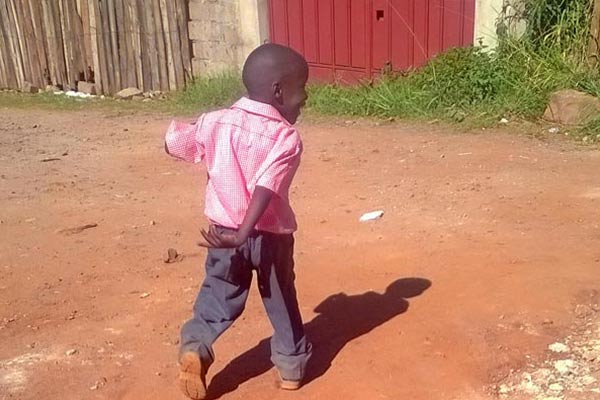 Tata Nimmo is a regular guest writer here at Mummy Tales, where she chronicles her journey raising her seven-year old nephew Safari. Safari is the firstborn child of Tata Nimmo’s twin sister, and the sisters –having grown up very close, still enjoy the same kind of relationship today –enough to make Tata Nimmo feel as though Safari is her own son too.

In her first article titled: ‘New Mums, Don’t Ignore those Delayed Milestones’ she told us how, at six days old, Safari suffered jaundice –and was later diagnosed as having neonatal kernicterus. But as he grew, both mom and aunt know something was wrong with him because of his delayed milestones, and it was only until the age of two years that he was diagnosed with cerebral palsy (CP). Catch up on that article here. 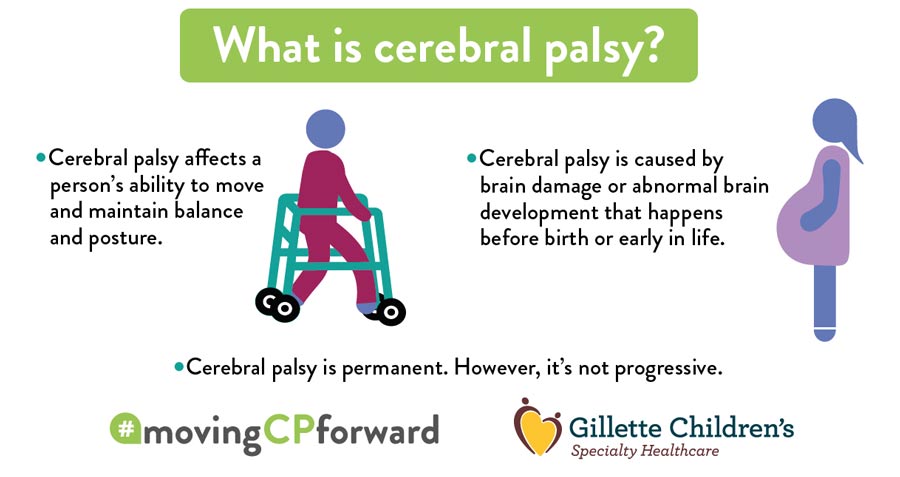 In the next article she wrote, Tata Nimmo took us through the emotions that she and the family went through after learning that Safari was a special needs child; struggling to deal with the news, and accepting that there was no miracle cure somewhere… Safari’s condition was a lifetime one, one that they would have to manage for the rest of his life. She told us that experience in this article titled: ‘Accepting that Safari is a Special Needs Child has not been Easy’.

After accepting the diagnosis, Tata Nimmo and her twin sister – Safari’s mom, began the search for early intervention. As they did so, it was a joyous celebration when, at the age of two years, Safari was able to stand on his own –without the support of anyone or anything. You can catch up on that post: ‘When Safari First Stood on his Own at Two Years, we Danced all Day!’

Today, seven-year old Safari is a class one pupil in a school in Nairobi, and Tata Nimmo updates us on how that’s going. She writes:

Safari’s three-year old baby sister Maua wobbles into the room wearing Safari’s school boots. On her back is Safari’s school bag. “I want to go to school,” she says expectantly, to which I respond, “of course you’ll go to school, as soon as you are tall like Safari.” it’s a regular conversation we have with Maua, her desire to enjoy everything Safari enjoys (such as school) being hard to hide.

But unknown to her is that Safari’s journey to school has not been a rosy one. This year, he is in standard one -something that we are very proud of. His mum and I were nervous that he would not be promoted to class one after completing pre-unit. But why did we have such fears? A myriad of reasons. One is because he is still struggling with his handwriting. 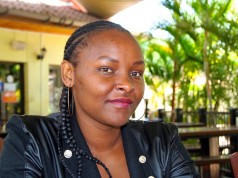 Giving Birth in Kenya: “Why any Pregnancy Complication must be Treated like an Emergency” Winfred Mbathe’s Story