Home On Finding the ‘Right’ School for Our Special Needs Child

The regular exercise book spacing doesn’t work for him because he writes in big letters -whether in caps or small, and he sometimes writes outside the lines. Often, children who color outside the box are seen as ‘creative’ but for Safari, this is not a compliment but a worry to his teachers.  But interestingly, for us, we are just happy that he’s moving at the regular pace of most children his age. His speech is also something that continues to surprise us. For a long time, people could not understand what he said.

However, we thank God that unlike before, it is now very easy for Safari to express himself, with most people now being able to understand what he’s saying. Safari communicates better in Swahili, with his English being a work in progress but for us, we are excited at this milestone and keep encouraging him to talk.

I remember the time we took Safari to his first school at the age of two years -to help him gain speech/language skills as well as learn social skills from his peers. The first kindergarten we tried was a stone throw from our house and the teacher, a professed Christian, pointed to our lack of faith in believing for Safari’s healing. I however explained to her that maybe God had a different path for Safari. With that he started attending school, but he only lasted there briefly. This is because we would go to take him lunch only to find him seated alone in the playground with no child or teacher around him. It was heartbreaking to see this. We withdrew him immediately. 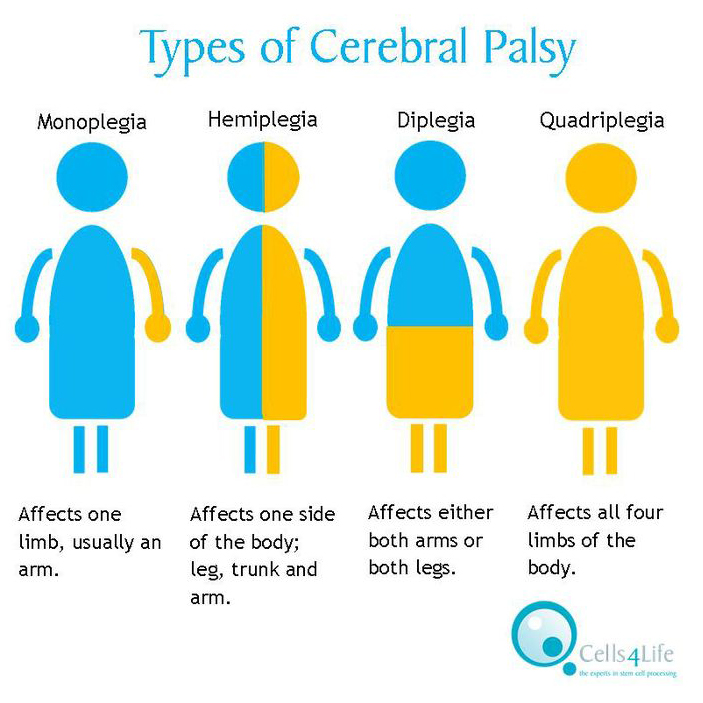 A friend then introduced us to another school, also not far away from home. It wasn’t a special school, the head teacher there was a God fearing woman as were some of the teachers. He stayed in that school for about three years, leaving at the age of five. The progress he made was remarkable. His speech developed well, of course combined with speech therapy sessions. He started crawling while in that school, eventually walking – though wobbly. He was top of his class; he could read out three letter words and connect words to form sentences.

But this progress was hampered when a new teacher came in and all of a sudden, Safari was an issue. When he came home with a bruised face, apparently after getting into a fight, his grandma pulled him out of school.

We started school hunting again and landed at Dr. Ribeiro Parklands Primary School, which has a Cerebral Palsy unit.