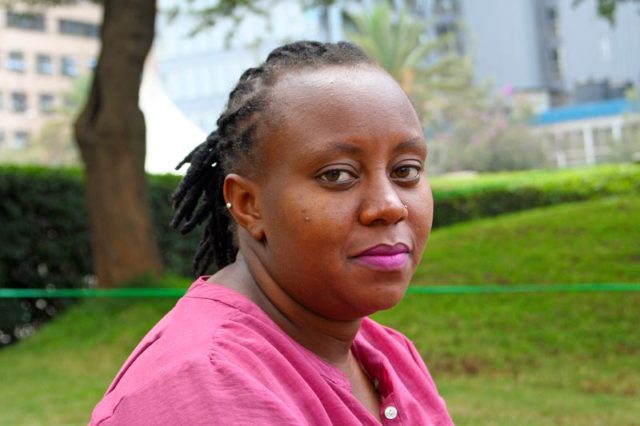 Over the last couple of weeks, I’ve been highlighting the experiences of parents raising children with disability. I wrote about Stella, Regina and Wairimu. I’ve also shared the inspiring story of a young lady, Regina Mugure Mwangi, a student at USIU who has a physical disability. At the end of all these stories, you will notice that there is hope for both the child and the mom, thankfully.

One important thing that I’ve also noticed in all the stories (save for Mugure’s) that I’d like to point out is that the children, at some point in their infancy, suffered some illness. Especially jaundice. Something that new moms and dads must be keen about. You can read more about that here.

So, today, I’ll talk about Naomi, a beautiful mother of two. I met Naomi two weeks ago and as we chatted, the one thing that moved me most about her story is when she said: “Maryanne, I just long for the day that Joseph will be able to call me ‘mum’.

That pierced me deep.

At 12 years, her son Joseph has still never been able to speak. All he does is make sounds, but he cannot construct them into a word. Naomi’s hope for her son encouraged me so much.

“Maryanne, every single day, I know that he’s inching closer to saying his first words and constructing his first sentences. I believe soon and very soon, my dear son will be able to say those beautiful words –MUM to me.”

I wondered what it was that made her so convinced about this. And I soon found it out. But let me first take you back a little bit, to the beginning of her story.

When Naomi was in form one, she met a boy, and got pregnant. Then she never saw him again. He disappeared when he learnt she had conceived. Naomi nevertheless soldiered on with the pregnancy.

“When Joseph was born, I noticed that his eyes were yellow, but at the hospital, I was assured that they would clear in due time. However, when he was about two months old, his eyes got really yellow –almost dark yellow. Worried, I returned him to hospital. There, I was informed that he had severe jaundice. He was admitted and we stayed in hospital for three weeks as he received treatment. After we were discharged, I thought that was the end of his health problems.

But I was wrong.

When Joseph was five months old, I noticed that he wasn’t as noisy as other children his age. While other babies would make sounds and attempt to talk, not my Joseph. I also noticed that his head would always fall to the side, which was very unusual. I figured there must have been something wrong with his neck. I took him to hospital, where he was put on therapy to strengthen his neck muscles and head control.” 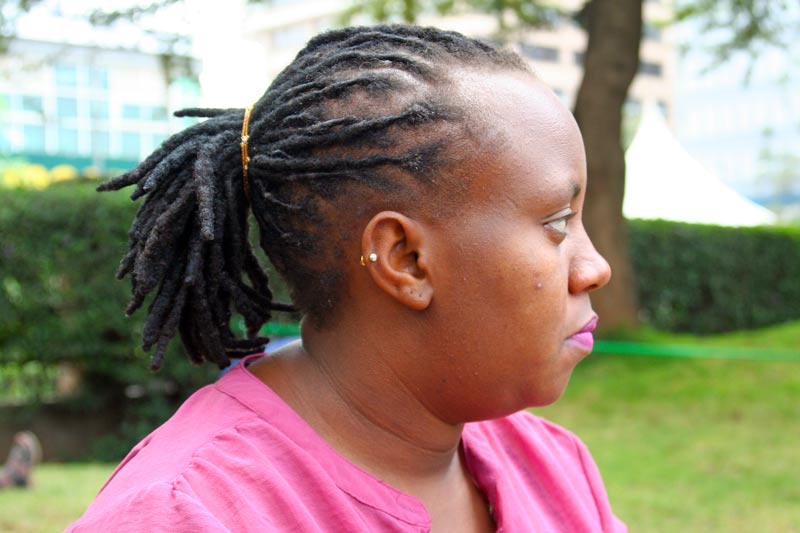 At that time, Naomi was living with her parents, and in her quest to still continue with her education, returned to school in form two.

But she wouldn’t last long in school.

“My son was always in and out of hospital. He also wasn’t hitting many of his milestones like he was supposed to. I knew it was bad because at one and a half years, he still couldn’t walk, and neither could he speak. Even though my mother tried her best to take care of Joseph –and still go to work, it just was not working out because his needs and demands were too many. I decided to put my studies on hold so that I could better take care of him. I said that when he got better, and until the time I was able to figure things out, I would return to school.”

As Joseph grew, Naomi would be informed that her son was mentally handicapped. That the jaundice he suffered when he was a newborn may have been responsible, she learnt. 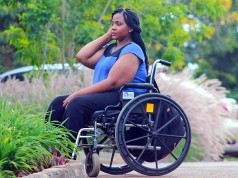 “Getting into this University was a Far-Fetched Dream. I was Even Advised to ‘Stick to my Lane’ –Regina Mugure Mwangi’s Story 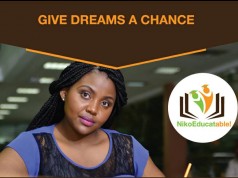 “After I Became Deaf I gave up, but Now I want to do More with my Life than Just Give up” -Mandy