35-year-old Stella Mwaromo is a mother of three; two daughters aged 16 years and 6 years, and her 13-year-old son Rogers. I had a chat with Stella on her experiences as a mother, focusing more on raising a special needs child. Her son Rogers has epilepsy and intellectual disability. Read on…

One day, as Stella Mwaromo bathed her five-month old son Rogers, he suddenly began shivering and shaking uncontrollably. Assuming that he was feeling cold, she immediately got him out of the water and quickly covered him up.

A few days later, the shivering and shaking started again, but this time round, Rogers wasn’t being bathed. It wasn’t even cold, so Stella wondered what could be wrong. He didn’t have a fever either.

“I just held him in my arms as he continued trembling, until he went calm on his own,” remembers Stella.

However, the ‘shivering and shaking’ episodes continued over the next few weeks, prompting Stella to seek medical treatment.

At the hospital, the doctor took his birth history and sent them for some tests, including an electroencephalogram (EEG). She was then informed of the diagnosis.

“The doctor said Rogers had ‘some extent of brain damage’. At birth, Rogers had been diagnosed with severe jaundice, and had stayed in hospital for one month undergoing treatment. The doctor explained that the jaundice could have been responsible for the brain damage, hence the regular ‘shivering and shaking’ which he told me were called seizures.” she says. 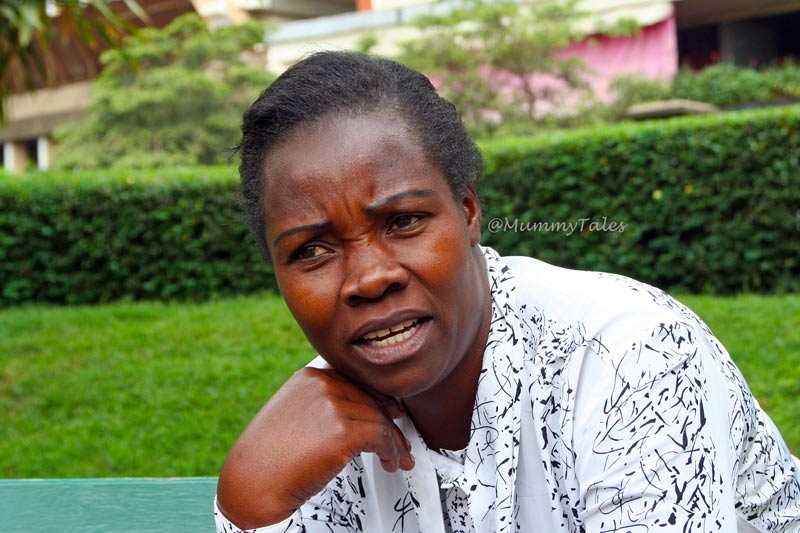 Rogers stayed in hospital for almost two months, undergoing treatment. But even after being discharged, he would keep falling sick every so often to the extent that Stella, who was an Early Childhood Development (ECD) teacher, was unable to return to work after maternity leave.

“He was a sickly child, and we were always in and out of hospital. Later on I was even told he had epilepsy. Focusing on anything else other than Rogers became difficult,” she says.

But as Rogers continued to grow, Stella and her husband noticed something else about him.

“Rogers was a very active child –way more active than his peers. He was rough, aggressive and never be able to sit still. He also had a very short attention span and would do things impulsively.”

With this kind of erratic behaviour, his education became a great challenge.

“It was very difficult to retain him in any school. The teachers would always call me, telling me that my son was ‘too much’. Apparently, Rogers would disturb other children, snatch their crayons, their snacks, bully them, get into fights and was basically very disruptive. His behaviour was also very unpredictable and the teachers never knew what he would do next. He was too much too handle, they would say, before asking us to withdraw him from their school.”

Many times, Rogers would stay home as his parents looked for a new school. It was never easy, Stella says, since all the schools in the neighborhood had heard about Rogers, with none willing to accept him.

Disaster struck when one day, during one of those periods he was out of school, Rogers, aged six years, was walking to the shop together with the house girl who was holding his hand.

“He suddenly released himself from the house girl’s grip and bolted into the road and was hit by a motorbike. He ended up in the ICU, in a coma and with broken limbs.”

At that time, Stella was eight months pregnant with her third child…