Editah Hadassa Trip, 33, and her husband Ken Trip Okoye, 38, have been married for 10 years. They are ‘Waiting Wombs’. What is a ‘waiting womb’, you ask? Editah explains this by sharing her own story. Read on.

“After our grand wedding in 2007, I wasn’t keen on conceiving at least in the first three years. We were still on ‘honeymoon’ hence I didn’t see the hurry. Besides, I’d lost my sister during childbirth and that had crushed me. That experience also influenced my decision.

A few years into marriage, I began experiencing horrible cramps. Turned out that I had cysts, which I was treated for. But that also marked the beginning of our ‘waiting for a baby journey’, which involved a host of medical processes and drugs. I remember at one point I was put on some strong hormonal medication –which I believe nearly killed me. The reaction was so bad that the drugs had had to be flushed out of my system fast!

But my problems were far from over. I was to later undergo a laparoscopic surgery in 2010 where the doctor removed 12 fibroids and 6 cysts. I remember asking him how so many growths could be on one petite person.

Meanwhile, I was to experience my first taste of stigma when someone told me to stop wasting time (to get a baby). They even proposed that I try out different sex positions for greater chances of success!

Later, one of my friends offered me some herbal medication she said had worked for her after a long waiting period. Unfortunately, I developed adverse reactions to the medication –so bad that I developed fresh cysts, according to my doctor. Reversing the effects of the herbal drugs was such a painful process that I even shudder remembering.

In 2014, I experienced another flare up of pain and ended up in the theater again, this time for an emergency open surgery. I was diagnosed with severe endometriosis. The medication I was put on made me have menopause-like symptoms (hot flushes etc). It wasn’t a very good experience, I admit. Nevertheless, I remained hopeful that after this experience, I became confident that I had recovered and my child –in fact twins, would come any moment. I believe that those twins are still coming. 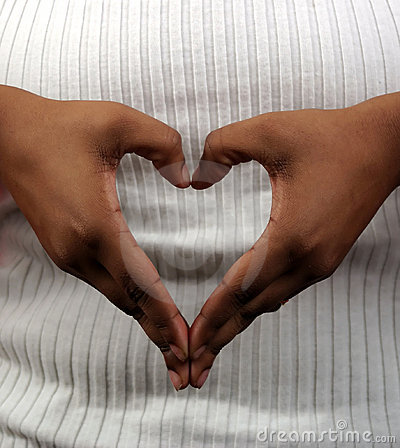 But I must admit that the journey of waiting on a baby has been challenging. I have endured six HSGs (I’m not doing any other again because the last one left me limping). A hysterosalpingogram (HSG) is an x-ray test that looks at the inside of the uterus and fallopian tubes and the area around them. It often is done for women who are having a hard time getting pregnant (infertile). [source]. I have taken crazy medication, horrible herbs and gone through countless uncomfortable procedures. Oh how I hate hospitals!! At some point my husband and I promised ourselves that we would only visit doctors only if we really had to.

Buying pregnancy kits is never an easy time for me; knowing that it could be another 200 shillings washed down the drain. Sometimes I’m so sure that the baby has settled in, only for things to turn out otherwise. One time, going by Dr. Google, I knew I was pregnant. I was sure about it… 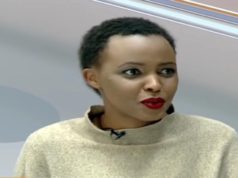 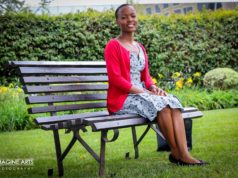