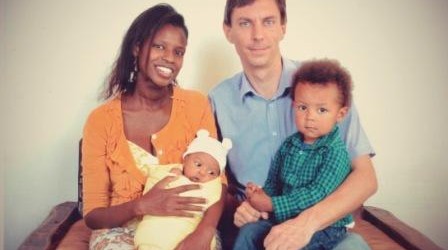 Victoria Gachuche, 35, is a mother of two boys. Her first born is aged 2 years while her youngest son is six months old. While she is happy to be a mom, she admits that the journey to motherhood has not been easy, largely because she was plagued by a medical condition in her two pregnancies that left her sick and in bed. She suffered from a condition called hyperemesis gravidarum (which is what Kate Middleton suffers from too), and for many women who suffer from this condition, they say it totally takes away the joy and happiness of a pregnancy.

Vicky tells us how she coped with hyperemesis gravidarum (HG) in her two pregnancies.

**On Christmas Day of 2011, I suspected I had a bad case of food poisoning and went to hospital, where I was admitted. But Shock on me, it was nothing close to food poisoning. I was shocked to find out I was pregnant!

During the pregnancy, I was hardly able to cope because I had serious smell sensitivity and would experience a lot of dizziness. I would vomit about 15 times a day and I hardly got out of bed. I was too weak and sick. The doctors told me that my HCG and oestrogen levels were so high they thought I was either expecting twins or I was having an ectopic pregnancy. All I remember of my first pregnancy is that they were very sad times. It was a difficult pregnancy I must say. 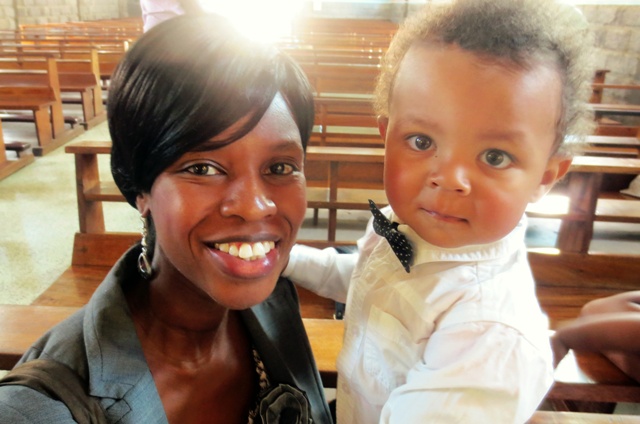 When I got pregnant for the second time, I was super worried because I knew I would go through the same thing again, perhaps it would even be worse. And indeed, worse it was! I lost about 5 kgs in 2 weeks and I ended up in the ER many times.

This time though I tried quite a few things to help alleviate the nausea and vomiting in the first trimester and bit of the second trimester.

The first thing I did was to ensure that I was always well hydrated –either by IV or orally. This was because I had come to realize that dehydration makes the nausea worse, so I had to keep myself permanently hydrated.

Because I was always too weak to stand, I had to make do with baths where I would soak myself in the bath tub. Thankfully, I discovered that soaking in the bath tub somehow took away the nausea.

I also always had to have a lemon with me incase I smelt something that could trigger the nausea as I was very sensitive to smells and would easily throw up. I found out that lemon helped me contain the nauseous feelings.

As the pregnancy progressed and I was finally able to eat, I completely avoided carbohydrates and only ate protein. I know it sounds crazy, especially for a pregnant woman but it somehow helped. 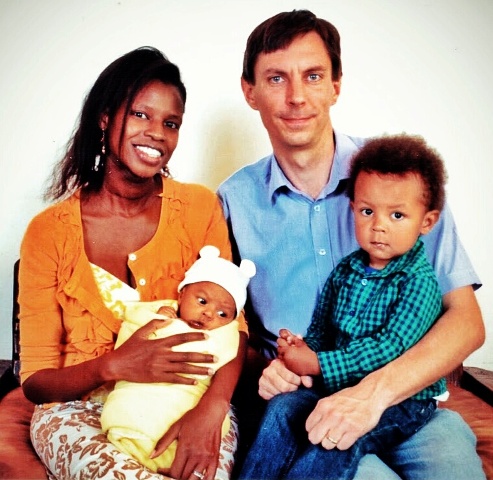 At some point though, things got too severe and I had to be medicated. I was put on ondansetron (a drug usually prescribed for cancer patients) & B6 with an antihistamine and prednidoxin. This I was given about 10 weeks into the pregnancy and though none of them took away the nausea, atleast the vomiting stopped. These got me through to about 16 weeks, where I was then able to slowly wean off the drugs because the nausea had subsided.

Having the extreme nausea was probably the most depressing time of my life. I felt like a wimp for not being able to cope with “morning sickness” like other pregnant women. I found it to be a very isolating time because most people don’t seem to understand this condition. Aren’t pregnant women supposed to be happy and glowing afterall?

I was however lucky to have a very good support system in the form of my husband who helped me through both pregnancies. He was especially very key during the second pregnancy as our first child was still very young and he took up the role of both mother and father.

Today, I share my experience so that I can try to increase people’s understanding on the condition of hyperemesis gravidarum (HG). This condition not only affects the pregnant woman, but if affects her entire family, and so it is good for them to know how they can help her. They can help by taking off some responsibilities around the house off her, such as cooking, cleaning, babysitting and taking care of the older children.

Pregnant women with HG do not pretend to be sick or exaggerating their feelings, or looking for sympathy. HG can be very depressing and it is good if the woman has a solid support system around her.** 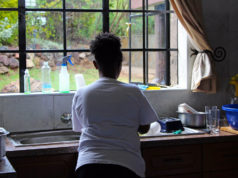 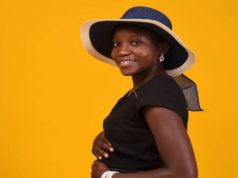