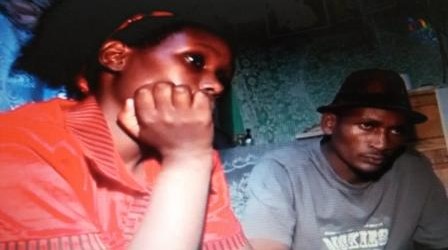 Do you remember the story of the young mother who delivered twin boys at Pumwani Maternity Hospital early last month, only to be told that they were still births? Well, there is an interesting new development about this case!

Just to jog your memory a little bit, 24 year-old Jacinta Kimathi had delivered her twin sons, but had been told they were both dead. She remembers delivering her first boy and being informed that he had breathing problems. He was alive atleast, she comforted herself. Shortly thereafter, she delivered the second boy -and she clearly heard him letting out a cry. Thank God he was alive as well, she comforted herself again. 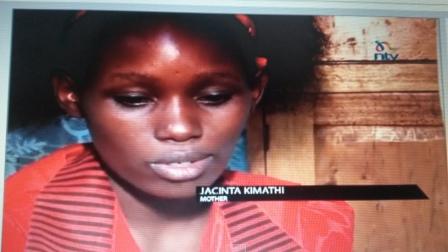 But Jacinta was to have the shock of her life when, after taking a nap, woke up to be told that both her boys were dead. That they had been born dead. That she had only imagined being told that her first son had breathing problems, and that the cry she had heard was only a figment of her imagination.

The hospital administration went on to say that Jacinta’s twins had actually died in the womb. That their skins were even peeling off, and it was possible that they had died more than 12 hours before their delivery. That the apparent cry she heard from one of her sons was actually the cry of another newborn in the labor ward.

I was greatly saddened by this story. Pained my heart to the core.

Last I read about this story, the dad of the twin boys Mr. Dedan Kimathi was in a dilemma over whether to bury his deceased twin boys or to run DNA tests because just like his wife, he did not believe his babies were born dead. The couple was actually suspecting that the bodies of the babies were not theirs.

But even with the option of running DNA tests on the boys to ascertain if the newborns were really theirs, the couple did not have the money for this. Even worse, they did not have money to bury the babies’ bodies. And so with no ‘othewise’, they were willing to have the hospital dispose the bodies. 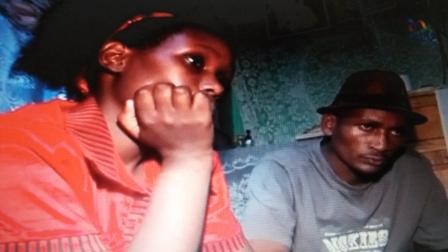 That was until, thankfully, the Ministry of Health intervened and offered to run the DNA tests for free. I can only imagine the relief this was for Mr. Kimathi and his wife.

And yesterday, the couple got another shock of their lives. The results of the DNA tests show that:

1) Neither babies are biologically theirs

2) The two deceased boys were NOT twins

3) The two deceased boys were NOT from the same mother

So where are Jacinta and Dedan Kimathi’s twin sons? What happened to them? Pumwani Maternity Hospital really has a lot of explaining to do. It doesn’t help much when there has always been all these stereotypes about the hospital that I’ve always heard over the years -about babies being stolen or switched at birth -but which I really could never verify.

Until now. This is wrong on so many levels. So could some of those stories I have always heard about be true? Stories that were never captured in the media? Stories of voiceless parents silenced by poverty, lack of knowledge, threats and intimidation?

Here is that story, as told by Irene Choge of NTV.

But over and above that, I sympathize with the Kimathi couple. I can only imagine their agony, wondering where their little boys are. Little boys who have had to live their first month and a half (and counting) without the love and care of their parents, boys who have not even had the chance to suckle their mother’s milk.

Who will help this couple find their lost sons?

I also wonder about the parents of the dead boys, seeing as they belong to two different mothers. What were these mothers told happened to their babies? Why were they denied the option to bury their sons or at the very least, consent to having the hospital dispose their bodies? Do they know that their dead sons were presented to another mother?

What happens now to Pumwani Maternity Hospital? What action will be taken in light of this new information? 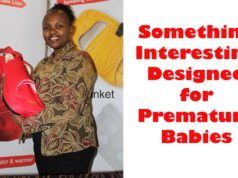 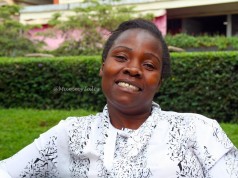 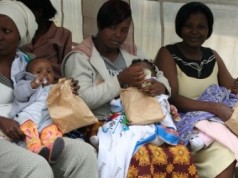