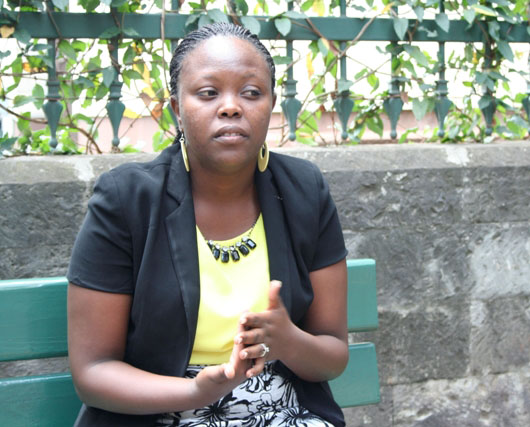 I have written about Wanjiru Kihusa in these three posts:

– Wanjiru Kihusa: I Have Had Two Miscarriages, But I Have Hope I’ll be a Mother Someday

Wanjiru represents thousands of women whose journey to motherhood is not easy. A journey filled with lots of hope, faith, prayer, waiting, crossing fingers, and then, dashed hopes, endless tears, sleepless nights, empty thoughts, endless questions of ‘why’ and ‘why me’, the disappointment sometimes too much to bear. The struggle of women who yearn to birth their own babies.

And for many such women who whose beliefs are grounded in God, it is no secret that their faith wavers as they struggle to understand God, and why he allows some things to happen. That God would be just there,with all his infinite powers and yet deny them the one and only thing they truly yearn for -to bear fruits from their womb. Just one fruit only, is what many plead with God for.

Wanjiru Kihusa has had such moments. She has always been firmly grounded in her faith as a Christian, having served in the Christian Union, taken part in several missions and even spoken behind the pulpit -as a preacher. But lately, she has been finding it difficult to have a conversation with God. She has been struggling with prayer. Since she suffered her first miscarriage, she has been to church countable times. God broke her heart. 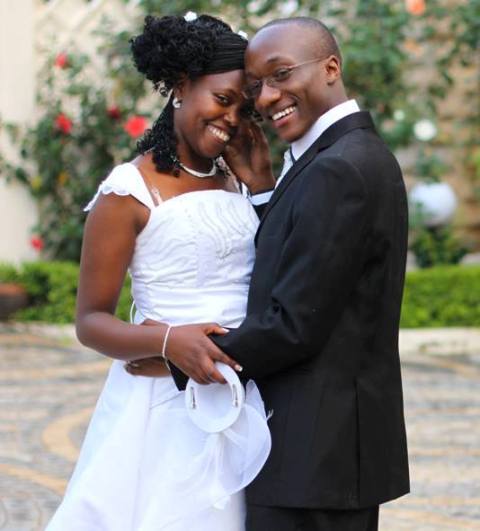 Read Wanjiru’s honest confession on her blog ‘A Better You’ about her journey to motherhood and her current struggles with her faith.

“I have been nominated thrice for the #7DayBibleChallenge that has been happening on Facebook for a while now. It’s been more than a month since the first time I was nominated. But each time I have been hesitant to participate. Why? Because for over a year now I have been struggling with my faith. But that of course is not something we say in public, right? Read the complete post here …