Wanjiru Kihusa certainly needs no introduction on this blog. I’ve written about her in these posts:

– “I Mean, I Still Don’t Have a Baby So Where’s the Testimony?” -Wanjiru Kihusa

– Wanjiru Kihusa: I Have Had Two Miscarriages, But I Have Hope I’ll be a Mother Someday

Many of us have followed Wanjiru’s journey through pregnancy loss (twice) which inspired her to start a support forum for women who have undergone similar loss. It is called ‘Still a Mum’. 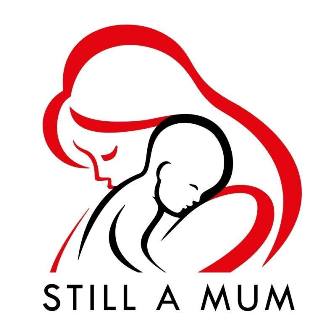 But even as she was running ‘Still a Mum’, Wanjiru was dealing with lots of personal issues; she was still trying to get pregnant, she would face great disappointment each month when her period came, meanwhile her friends were having babies…

Related: Carol Salamba: I Kept the Faith, and I’m Proud to be a Mum Today

Then, one day she received news from her doctor that both her tubes were “permanently and inoperably blocked”, with no chance of pregnancy. Surgery was not an option, for it was too risky with low chances of success. Her only option was IVF. She sought a second opinion…and a third one…and a fourth one. The diagnosis was the same. Both her tubes were blocked.

Depression checked in, with the realization that she would never hold her own baby. This was just last year. Well today, Wanjiru is telling a different story.

Head over to Wanjiru’s blog post: The Rainbow after The Storm: Pregnancy After Loss, where she announced her pregnancy. 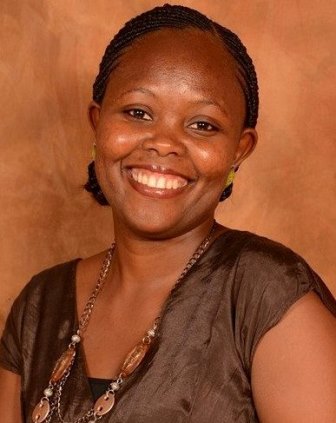 Congratulations Wanjiru. We also remember all other women and men who are experiencing infertility challenges. May they find ‘that joy in the midst of darkness’ as Wanjiru and her hubby did.

The Stitch in Time that Prevented my Miscarriage: Selina Ojwang 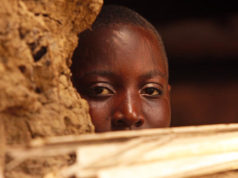 Should I Call Close Friends and Inform Them of my Miscarriage? 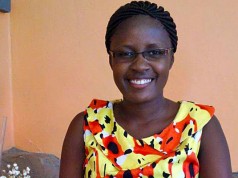 What Does Mother’s Day Feel Like for a Woman Facing Infertility Challenges?