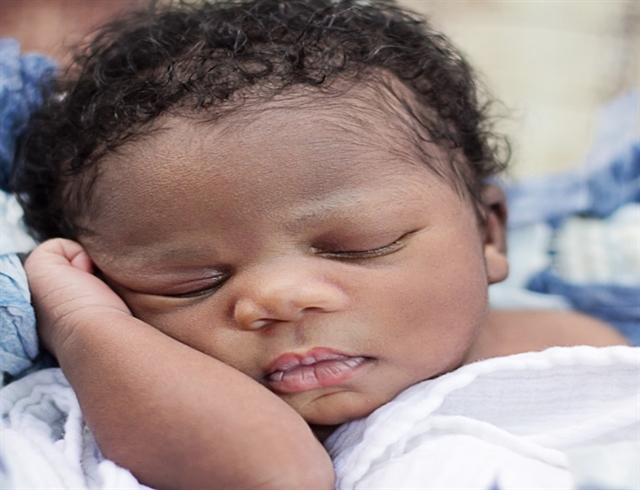 So this thing of every visitor being asked to wash their hands before handling a newborn, what do you think of it? Should every visitor who comes to see your newborn wash their hands? The rationale being that at that tender age, babies’ immune systems are not as strong hence leaving them vulnerable to infections.

I know of this new mom who recently hosted her mother-in-law (MIL). The senior woman had paid a visit, more specifically to see her new grandson. It had been a tiresome eight-hour road trip from the village for the elderly lady who was overly excited at meeting the newborn. It is indeed such a joy and blessing to be able to hold one’s own grandchild. I pray that I will be able to do some someday. Anyway, as soon as this MIL entered her daughter-in-law’s house, she happily and lovingly stretched out her arms to hold the baby who was comfortably nesting in his mother’s arms.

But her enthusiasm was abruptly cut short by her daughter-in-law’s reaction.

“Mother, if you could please wash your hands first,” the young mother said as she slightly turned to the side, clinging on to her little boy.

The elderly woman stepped back in shock. How dare the young woman accuse her of being filthy! She did not waste time in expressing her disappointment.

“Child, I have lived many years and held many babies, but no mother has ever ordered me to wash my hands before holding their baby. I can assure you that you are the first!” retorted the visibly offended woman. 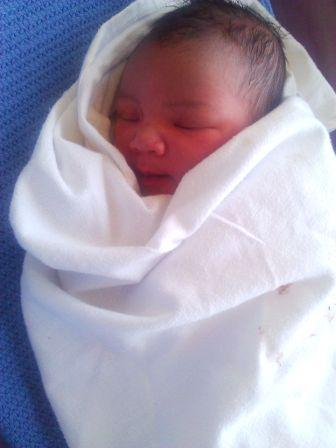 But the new mom still insisted. The old lady had to wash her hands before holding her newborn. She was not going to compromise on that. Nope, not at all. But despite her attempts at apologizing while yet emphasizing the importance of washing hands before handling a newborn, her MIL remained terribly upset. She would not even listen to her own son who intervened and tried to explain that it was a mandatory routine in their house that all visitors to wash their hands with soap before holding their baby. The damage had already been done. It was downhill after that.

Eventually, the elderly lady did wash her hands. But she left their house the following day, unexpectedly cutting short her intended week-long visit at her son’s place. She did not want to be hosted in a house where she felt unwelcome because of the germs she had ‘imported’ from the village.

But this couple is not alone. The issue of requesting all visitors to wash their hands before holding the baby is one that is stirring up conflict in many homes. The truth is that many people’s hands are not always clean as some don’t wash them after visiting the toilet, some come straight from the market, some from smoking, some from handling money, while some have just come from blowing their nose into a mucus-soaked handkerchief -and yet they all want to hold, touch your baby and smother them with kisses.

Nowadays, it is almost normal to be directed to a sink to wash your hands as soon as you enter the house, or alternatively be offered some hand sanitiser as you get into the home. But we are soon discovering that what is normal may be interpreted as rude and disrespectful by other people, as is the case above.

So what are young parents who are keen on following this trend supposed to do? How do you ask relatives, especially older ones, to wash their hands with soap before touching your baby without coming off as rude? This, especially in Africa where the elderly are revered and treated with utmost respect? Should you make some exemptions, such as for MIL’s? Or is this just another case of ‘modern’ parents taking things too seriously?

What about you -did you require that all visitors wash their hands before they held your newborn? Did all visitors comply, or did you experience some trouble like this new mom? See comments below and add your voice too.