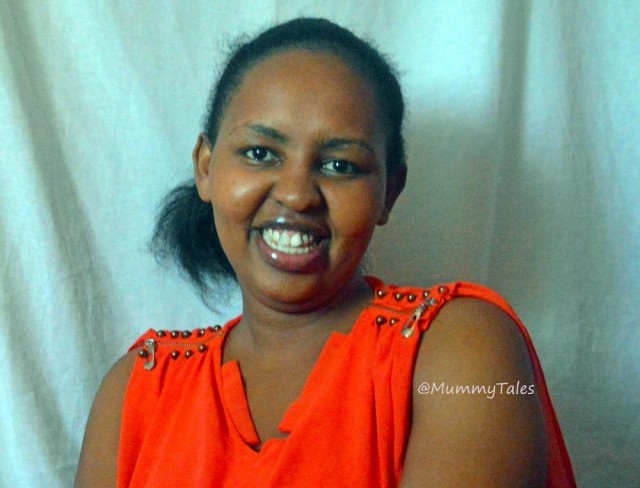 Do you know that morning sickness can be so severe, to the extent that one can be hospitalized? This is the story of Joan Mwaura, whose two pregnancies were plagued with really bad nausea and vomiting, a condition also known as Hyperemesis Gravidarum. This is her story:

“No words can express the overwhelming emotions when the doctor confirmed that my pregnancy test result was positive. I was 4 weeks pregnant! My husband and I were so excited. How would our baby look like? Boy or girl? I was over the moon and couldn’t wait to share this wonderful news with our parents and close friends.

Early the next day, I woke up feeling nauseous and I was vomiting. I reckoned it was morning sickness and knew I’d be able to handle it. I left for work. However, the frequency of vomiting increased and I even fainted on my way to work. In the days that followed, the nausea and vomiting feeling became quite unbearable and uncomfortable especially while at work and when using public transport.

I saw a doctor who gave me drugs, but they didn’t seem to help much. Nothing would get past my lips -not even water. In addition, everything and everyone around me smelled horrible, which made me vomit even more. I was left very dehydrated and completely stressed out. 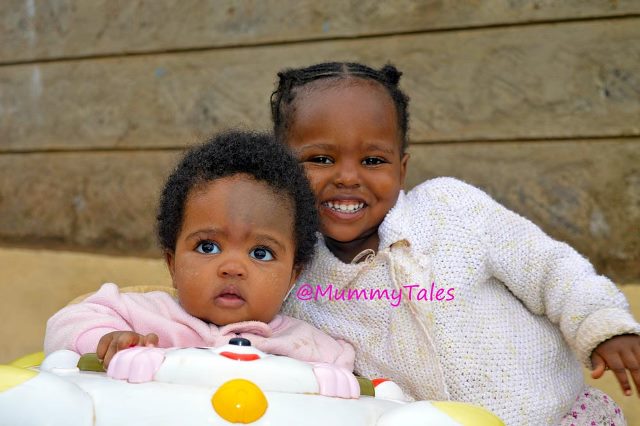 In my 5th week of pregnancy, I was admitted in hospital. Initially the nurses were unsympathetic but this changed as they took time to understand that my case was genuine. The intravenous drips they put me on helped a bit, even though I was still unable to eat anything as I would feel so repulsed and..you guessed right -vomit. My days in the hospital were agonizing, with the days being so long and nights hard to bear. The only thing that kept me going was listening to the foetal doppler where I would hear my baby’s heartbeat. That’s what kept me going.

By my 7th week of pregnancy, I could barely stand or make it to the bathroom without help. During my hospital admission, I was ‘chauffeured’ around in a wheelchair until I became friends with the guards, cateress, and even the doctors. Actually one day we jokingly asked the manager to allow us to be paying rent rather than daily bed charges.

As the pregnancy progressed, my health became worse and no medical remedy was working. I was sick so often -in and out of hospital and ended up losing nearly half my weight. At 16 weeks pregnant, I was 39kgs, my veins had collapsed and the drips that would feed me were now connected to the veins in my feet, which was a painful experience. The doctors, realizing my system and organs were shutting down, suggested terminating the pregnancy on medical grounds because the pregnancy had become life-threatening. 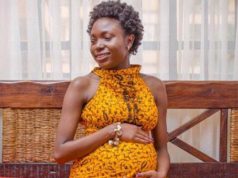 Hyperemesis Gravidarum in Kenya: “I was Convinced that Neither me nor my Baby would Survive” -My Traumatic Experience with Severe Nausea and Vomiting in... 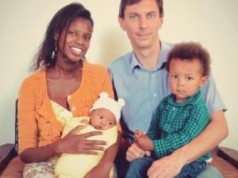 Hyperemesis Gravidarum in Kenya: Vicky Gachuche’s Experience with Extreme Nausea and Vomiting in her Pregnancies