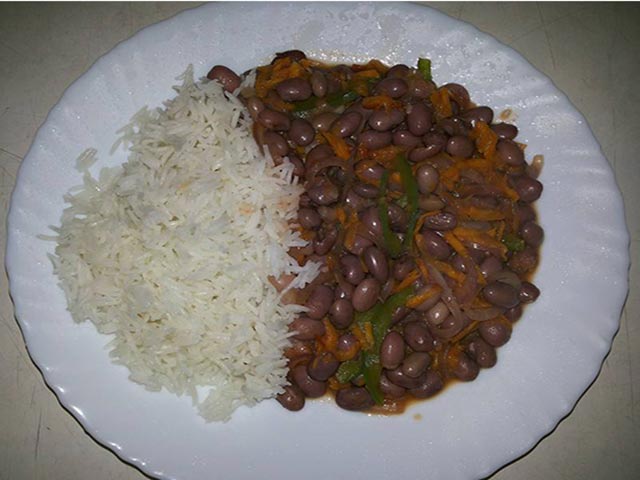 This is a follow up post to the one I did about Pregnancy nutrition: Foods to eat while pregnant.

MT: What are the foods to avoid while pregnant?

CK: Specifically, there is no food that is harmful during pregnancy. However, the mode of preparation and the amount taken for some foods really matter and can be harmful to the pregnant mother and the unborn child. Some of the foods to avoid include raw or undercooked meat, poultry and eggs. These include processed meat. This is because they can cause food poisoning which in turn affects the growing baby.

Deli meat or processed meat as well as unpasteurized milk should be avoided as it contains Listeria, which is known to cause miscarriage. Listeria has the capability to enter the placenta and may infect the baby, causing blood poisoning or infection which is life threatening. If you have to eat processed meat, ensure you reheat thoroughly before eating.

Sea foods with high levels of mercury should be avoided as they cause brain damage and developmental delay of the baby. These foods include; shark, king mackerel, swordfish, and tilefish. N/B: The bigger and the older the fish (any fish) the more mercury they contain.

Caffeine should also be avoided during the first trimester of pregnancy as it increases the likelihood of miscarriage, premature birth, low birth weight and withdrawal symptoms in infants and it is therefore safe to stay away from caffeine. It can be taken in moderation in the second and third trimesters (less than 200 mg in a day). Caffeine is also diuretic in nature (meaning it helps the body to eradicate fluids from the body) hence; it can result to loss of water and calcium which are important for the pregnancy. It is therefore advisable to take plenty of juices or water rather than caffeine-containing beverages.

Alcohol should be also avoided during pregnancy since it interferes with healthy development of the growing baby. There is no amount that has been prescribed during pregnancy. Depending on the amount and the routine of alcohol use, it can lead to Fetal Alcohol Syndrome as well as other development disorders. If you realize you are pregnant, it is better to stop taking alcohol as well as during lactation as alcohol exposure to the baby is lethal.

Smoking and the use of other illegal drugs should completely be avoided as they have adverse effects on the development of the fetus.

Heavy medication such as use of aspirin can cause blood clots.

MT: Does eating liver during pregnancy cause any harm to the unborn child?

CK: Liver is known to be a very good source of Vitamin A. vitamin A is a fat-soluble vitamin and thus any excesses in the body are harder to dispose than the water soluble ones such as vitamins B and C. Therefore excess consumption of liver may raise the levels of Vitamin A in the body thus making it toxic to the body (Vitamin A toxicity). This toxicity can lead to malformation of the baby.

However, this toxicity only occurs with retinoid (preformed vitamin A) such as the one obtained from the liver and not in carotenoid form (like the ones found in carrots). That’s probably the reason why people say liver is not good for pregnant women and not carrots, since they both supply vitamin A. In conclusion, liver itself is not bad in pregnancy but rather the amount that is consumed.

MT: Should a pregnant woman diet?

CK: No. Dieting during pregnancy is not recommended at all. This is because during pregnancy there is an increased nutrient need for both the mother and the fetus. The baby’s health and development relies upon the mother’s nutrition. Dieting affects the overall development of the baby. A pregnant woman is supposed to gain between 11 and 14 kgs (which include fetus, amniotic fluid, placenta, increased blood volume, increased uterus and breast size) most of which reduce after birth. Hence, there is absolutely no reason to diet during pregnancy.

N/B: Exercises should not be confused with dieting. Exercising in moderation depending on the stage of pregnancy is important as it helps the mother to be strong and easy delivery.

Best wishes to all the pregnant moms.
Nutritionist Catherine Kathure can be reached on cate2010@gmail.com 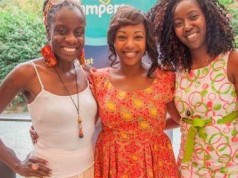 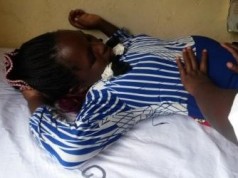 Why Do Some Pregnant Women Get Varicose Veins?