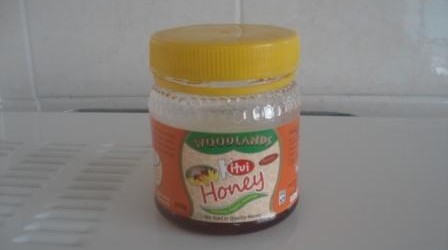 Friends, I have been down. And out. With a terrible cold that’s plagued me for about a week now. It’s been a week of sniffing, blowing my nose, having a blocked nose, coughing, congestion, a sore throat, having drippy eyes and just generally feeling absolutely knackered…. On Monday this week, I lost my voice and had to keep whispering if I really needed to say something. Kitty kept looking at me funnily when I spoke, wondering whatissss??? Then throw in this crazy Nairobi heat where I keep fanning myself fast and furiously all day long… it’s been an experience and a half I tell you.

Having a cold when pregnant is not fun (I’m 34 weeks now) because in addition to the usual physical and hormonal pregnancy issues, you’re unsure of what you’re supposed to consume and what you’re not supposed to. And since I didn’t want to go popping any conventional medicines, I decided to take the traditional route of making a home-made remedy. I consulted my mum and she told me to prepare a mix of garlic, ginger, lemon, honey and hot water. 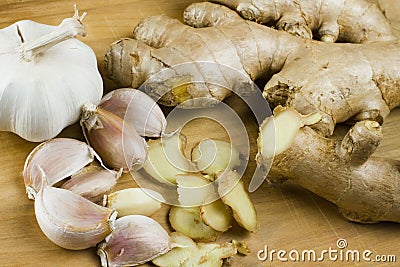 Then I squeezed some fresh lemon juice into this mixture and korogad it kabisa, then allowed it to rest for a few minutes. Then I passed this mixture through a kichungi and into a cup.

Finally, I added some generous amount of honey and some hot water in to this concoction, then stirred it very well. I have been preparing a good amount of this potion daily in the morning, so that I can take it at least three times a day instead of keeping on preparing it all the time. So what I’m not using I keep it stored in the fridge.

That mixture is not as exciting to the taste buds for sure (and imagine it has honey), but it’s so powerful because as I took it I could feel it burning my throat as it slithered down, killing all those nasty micro-organisms that have been nesting in my throat. Eehhh, that ka-sensational feeling is nice I tell you 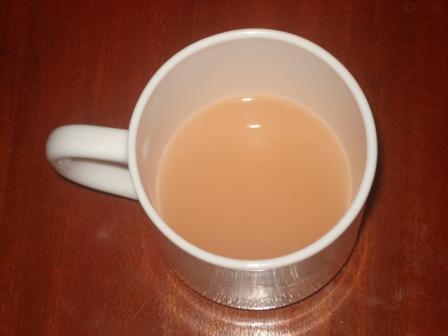 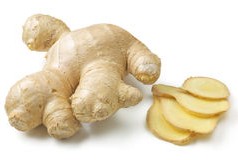 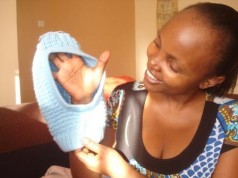