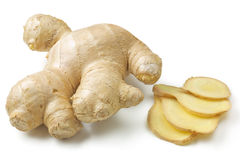 When I was pregnant with my second son Ello, I had lots of morning sickness. With my first son Kitty, I had nothing of the sort. I guess that’s why they say every pregnancy is different.

I remember on one of the days I was having bad nausea, my sister advised me to eat ginger -in it’s raw form. She said munching on raw ginger had worked perfectly for her during her two pregnancies. But the thought of eating raw ginger didn’t sound too appealing to me, so she suggested that I try eat ginger cookies instead. She also suggested that I add powdered ginger into my tea.

So I went and bought me some powder ginger and made some tea -which I ate with ginger cookies. And imagine it worked!!!! When I felt the nausea coming from far, I would hurriedly sip on the ginger tea and eat the ginger cookies and that got me through.

So if you’re experiencing bad nausea, try eating the raw ginger like my sister, or you can eat the ginger tea and cookies like me. Find whatever works for you :).

To all the pregnant moms, enjoy your pregnancy and best wishes. 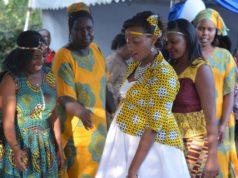 Giving Birth in Kenya: Could Chickenpox in Pregnancy Have Led to the Loss of my Baby?