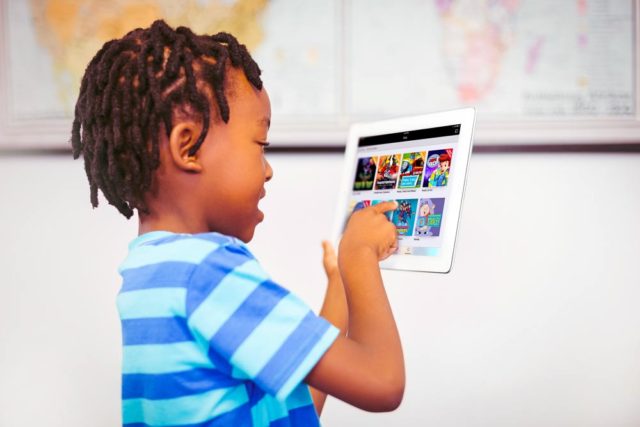 So, it’s been two weeks now since I subscribed to Showmax. It had been a long time coming… I’d heard of the good shows on the Showmax line-up, and I knew it was only a matter of time before we got it too. Well, finally, here we are*.

Showmax, by the way, is an internet TV service that allows you to watch plenty of series, movies and kids’ shows from any device as long as you have an internet connection.

What we’ve been doing over the last two weeks with my boys is watching different shows together. I’ll give you a list of the shows that my boys have come to love, and will tell you why they enjoy them.

By the way, when I first saw what Showmax offered, I was so blown away by the list of kids’ shows (that’s where I first checked). As I perused them, some were familiar and others not, but I was so jazzed, knowing just how excited my kids would be.

The first thing I did was select the shows that are age-appropriate for my boys (they are 4 and 6 years old). The good thing is that Showmax gives this guidance for each show, so you don’t have to struggle with trying to figure that out.

I found some of the popular shows they’ve watched before and which they love – Diego, Dora, Paw Patrol, Peppa Pig, Bubble Guppies, Timmy Time, Shaun the Sheep, the Hero of Colour City and Teletubbies. Then there were the ones that they’d never watched before such as Super Why, Wonder Pets, Topsy & Tim, Humf, Space Racers, Ready Jet Go, Dinosaur Train, Leap Frog Specials and Ben & Holly’s Little Kingdom.

We watch the shows together after their dinner, before they retire to bed. For this time, I select the shows with short episodes – the ones that run for 10 minutes or less. Over the weekends where we have much more time, I let them watch the longer ones. One outstanding thing that I love about the shows on Showmax is that there are no ad interruptions -it’s just smooth viewing 🙂

So, about the shows they’ve been loving. I noticed they have a fondness for superhero characters, because of how they get to help those in distress.

They also love the shows that are interspersed with fun songs that they can sing along to, as well as those that have interactive elements about them. For example, where a question is asked and there’s a few seconds of silence that allows them to respond (such as which shape is this, name the colour, which alphabet letter comes next, can you spot the missing animal, etc). You should see them excitedly yelling out the answers 🙂 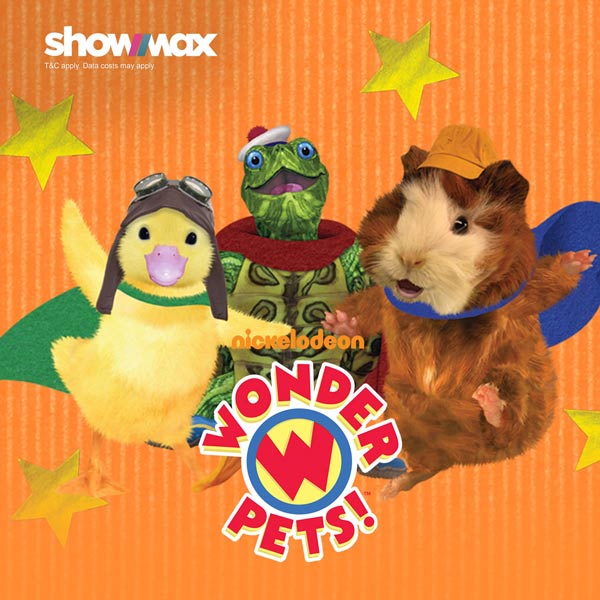 So here are the shows that my boys have been loving on Showmax:

The first time the boys watched this show, they mastered the theme song (“Teamwork!”) immediately and kept singing it around the house. The show is about three cute little pets that are always on a mission to save a fellow animal in trouble. They seamlessly work together while incorporating some humour as they go about their rescue missions. The essence of acts of kindness displayed by the Wonder Pets helping those in need, and the value of, yes, teamwork, are great lessons that the show passes on. Plus, the songs in the episodes are so nice and my boys love singing along!

This is a favourite show for the kids because it always revolves around solving a problem through characters found in a story book. As they do so, the characters encourage the children to spell words, create words, rhyme words, identify letters in the alphabet and, of course, sing along to the fun tunes. My younger son is learning the alphabet, so this is such a great show for him, and he’s always assisted by his older brother.

For some reason, my sons love dinosaurs and I don’t know why. So, automatically, they love Dinosaur Train, which is about dinosaurs riding on a special train, and along their journey, they get to learn different things about dinosaurs, the environment they live in, scientific life and facts – which are easy to understand for young kids. The show also has lots of cool songs that the kids can sing along to. Believe me, for an educational scientific show that even kids can understand – this one is good.

Oh my! Believe me, we can never have enough of Diego in our house. Diego is just that hero that the boys love so much, what with him going out on adventures to rescue animals in need. This he does with the help of gadgets, his friends – and my boys too!

Other shows that we’ve watched one or two episodes of are: Leap Frog Specials, Little People and Humf. There’s a whole load of other shows that we’ve not even started watching, but we certainly will in coming weeks. Especially now that the holidays are coming, the entertaining yet educational shows on Showmax will be a good way to keep them busy during their regulated screen time (I do the regulation ☺ ). 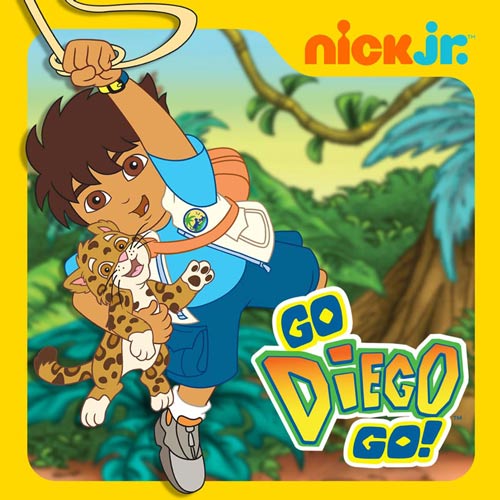 The kids’ shows that we’ve been watching on Showmax are all that and more, and if you too want to enjoy some, click on this link and sign up for a FREE 14-day trial and check it out for yourself. Let me know which shows your kids enjoy ☺ !

In the meantime, as for me, I’ve been watching the series ‘The Good Wife’ which for a long time I’d been wanting to watch but I’d never gotten around to it. I’m now in season 3, and Showmax has till season 7. There are plenty of other series too that I’m sure you’d like 🙂 . I’ve heard that Jane the Virgin is good, Suits, and even the Game of Thrones that everyone talks about is there. 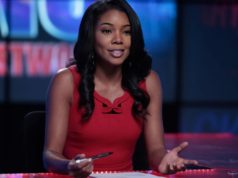 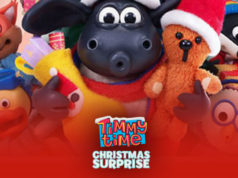