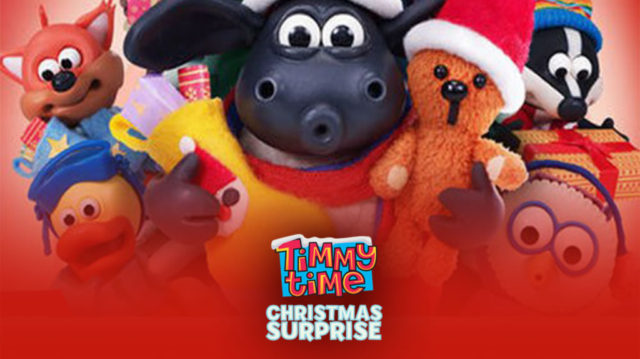 When I was a little girl, one of the outstanding things that would signal the start of the Christmas season was the movie ‘The Little Match Girl’ which would show on KBC (VOK then) ☺. Now, KBC/VOK would repeat the same movie a number of times over the Christmas season – year in, year out, and each time they did so, I would get so excited watching it, as though each time were my first.

I loved the little girl – Keisha Knight Pulliam. She was just so beautiful with such gorgeous hair and she spoke so eloquently. Plus I was around the same age as her so she was so relatable. That show is something that I would wait all year long for, and it feels so good reliving those moments now that I’m all grown up.

Even though there were many other activities that my parents engaged my siblings and I in during the Christmas season, for me, the season was never quite complete without ‘The Little Match Girl’. 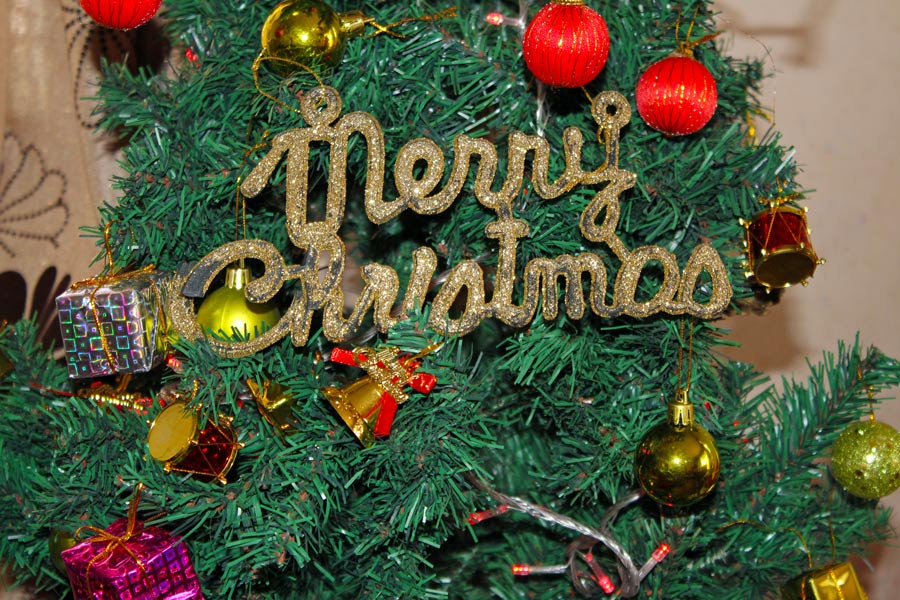 But our kids today – it’s different for them. They have access to a whole range of shows and movies to choose from, including on internet TV, which allows them to watch tonnes of age-appropriate movies and shows. Showmax is one such provider and this season, there are a couple of holiday specials they are showing that make for fun moments and lasting memories for the kids.

Just like ‘The Little Match Girl’ was for me, these animated shows will get your kids into the spirit of the Christmas season, and you can watch with them, too. Trust me, these are moments they’ll cherish for the rest of their lives.

I have listed 10 shows for kids that will make the Christmas season so much jollier, courtesy of Showmax. And remember that for only KSh250 paid through M-Pesa, you can get 3 months of Showmax. As in, if you pay now, you’ll get access to over 35 000 movies, series episodes, kids’ shows and documentaries all the way through to March 2018.

So here are the shows:

Join Timmy and his friends in this holiday special. When they get snowed in at the nursery on Christmas Eve, they decide to create their own Christmas right there.

Season 2, episode 7: See how the lovable Pingu and his sister Pinga and his mom and dad prepare for Christmas celebrations by buying a tree, making biscuits, putting wrapped presents under the tree and singing carols. This sweet series without any dialogue is a timeless classic, and a favourite for toddlers and pre-schoolers. 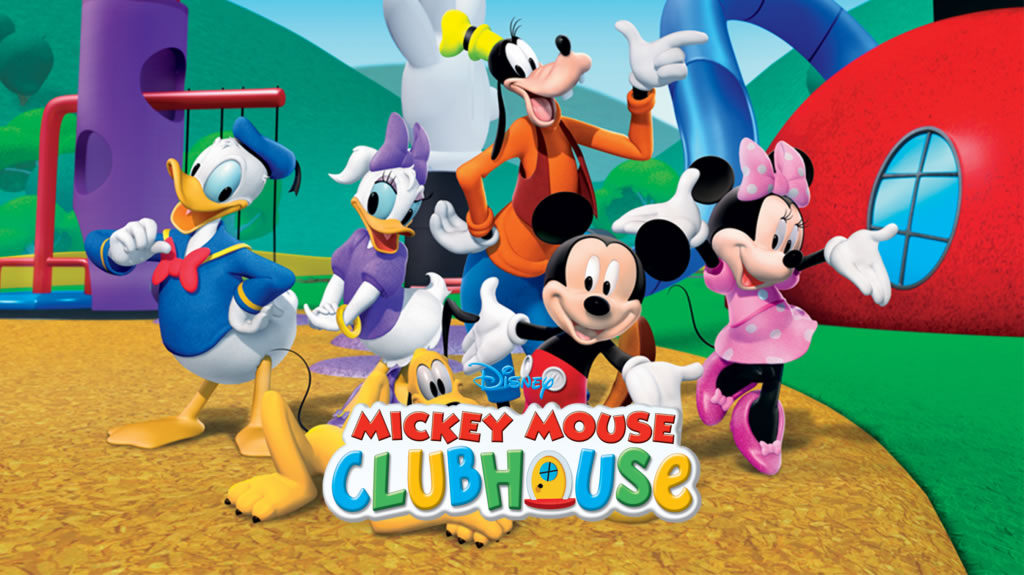 Season 1, episode 18: When Santa’s sleigh breaks down, it’s up to Mickey, Minnie, Pluto, Goofy, Donald and Daisy to rescue him and get him back on his way to delivering gifts. 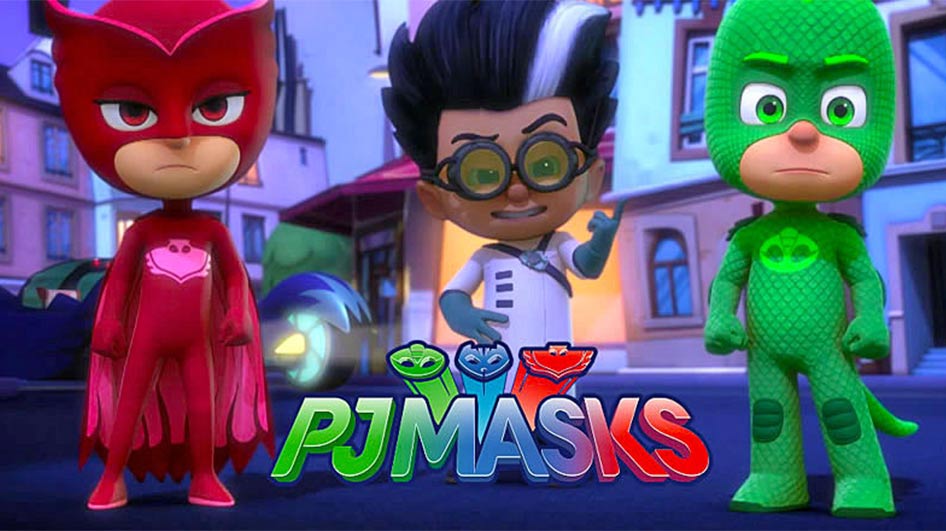 Season 1, episode 12: While trying to learn to ice skate with Amaya and Connor, Greg realizes that all the Christmas decorations in town are missing. That night, Gekko, Owlette and Catboy set out to defeat Luna Girl, who’s stealing all the magic – and presents – of Christmas. 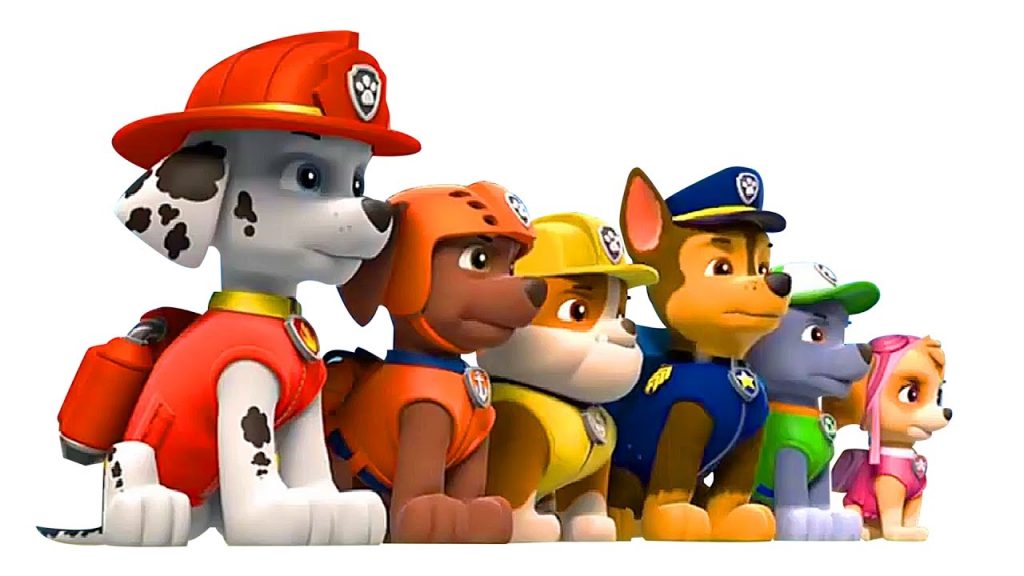 Season 1, episode 11: Santa’s sleigh crashes in Adventure Bay on Christmas Eve. Can the pups round up the reindeer, collect all the presents, find the star and fix the sleigh so that Christmas comes to Adventure Bay? 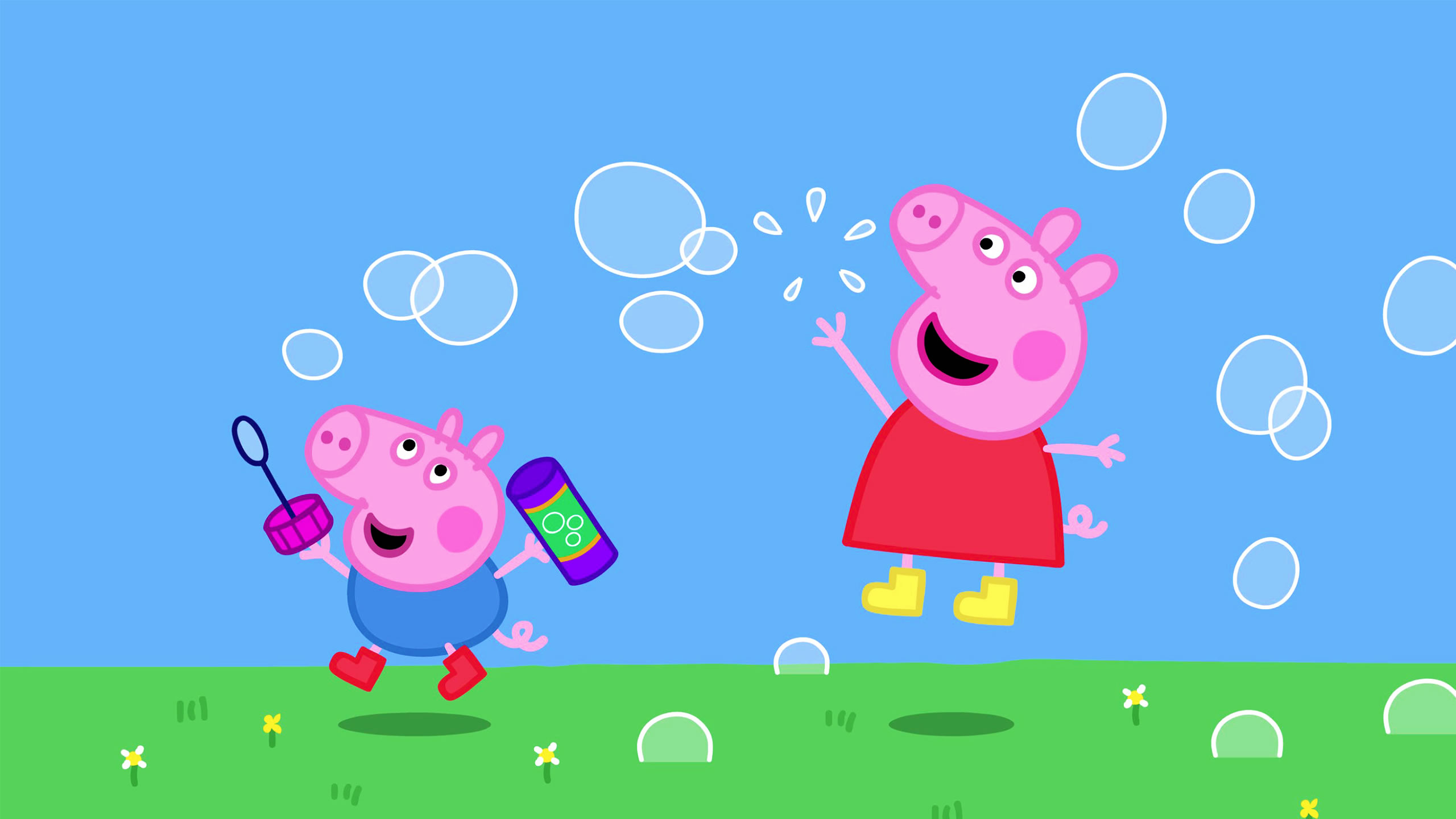 Season 1, episode 26: It’s snowing today! Peppa and George go outside in their hats, scarves and gloves, and build a snowman – but he needs a hat and scarf and gloves, too… But where will they find some for him?

Season 2, episode 2: Everyone is in the holiday spirit, except Mr Grumpfish. Can Molly, Gil, Deema, Oona, Nonny, Goby and Bubble Puppy find the one thing what will brighten his mood? How about turning his house into a gingerbread house, complete with marshmallow frosting? 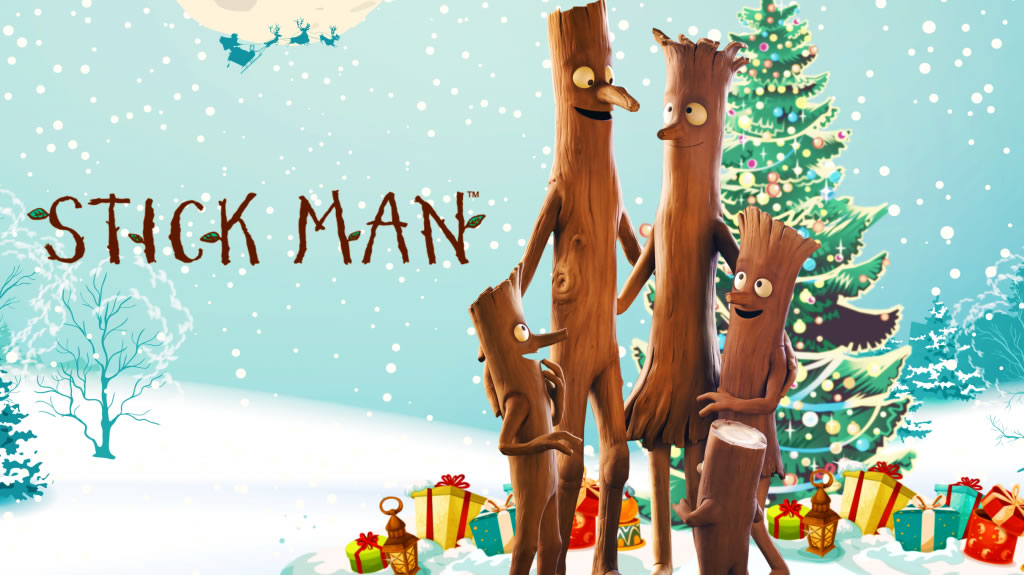 This is Julia’s charming story about a piece of wood called Stick Man who ends up on a grand adventure as he tries his best to get home to his stick family in time for Christmas. The award-winning animation is also an African success story as it was animated by South African animation company Triggerfish. This is the perfect time to share the magic of Christmas and Donaldson’s rhymes with your children.

Young siblings Eric and Patty are about to take off on a thrilling, and chilling, adventure! After damaging their grandfather’s most treasured possession -a strange clock, they throw the whole world into a crazy time continuum, where Christmas Day is repeated over and over.

Season 2, episode 11: The Mane Six (Twilight Sparkle, Fluttershy, Rainbow Dash, Pinkie Pie, Applejack and Rarity) prepare for the traditional Hearth’s Warming Eve pageant by putting on a play about the founding of Equestria.

Here’s the link to get access to all the joy that Showmax has to offer. I hope your kids have a memorable Christmas season, courtesy of their favourite TV shows, just as I will always remember ‘The Little Match Girl’ from Christmases past.

Also Read: Are Your Kids Watching these TV Shows During this Holiday?