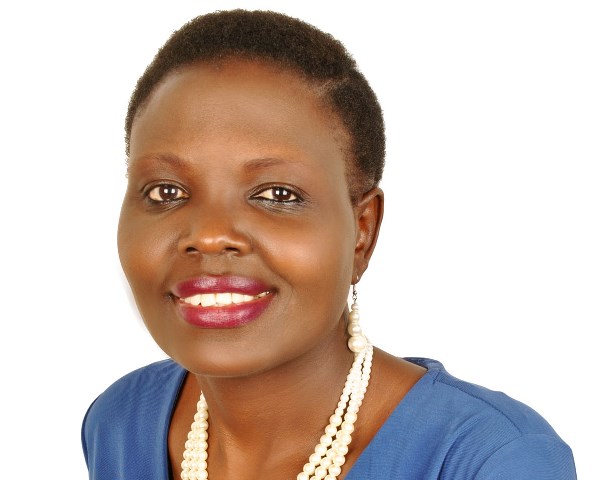 46 year-old Wanjiru Githuka is a career woman working in agricultural development. She is also a mother of two: a son and daughter. Wanjiru is also a cancer survivor. This is her story.

“In December 2013, I did my usual self- breast examination and thought that I felt something. I immediately went to see a doctor but a lump was ruled out, thank God. However, in May 2014, I thought I felt a lump again. I went to see a different doctor in Kampala where I work. The doctor felt something too. Of course it wouldn’t be anything, I thought to myself, because there was no cancer history in my family and besides, I lived a relatively healthy life, I was careful about what I ate and drunk and was active. If at all it was anything, it couldn’t be cancer, I thought.

Nevertheless, the doctor sent me for a mammogram. The results indicated a lump in my left breast. I even went for an ultrasound which confirmed the lump, then I was sent for a biopsy.

Additional Lumps in my Breast

After the biopsy procedure, my doctor insisted on giving me sick leave as I waited for the results. It was the longest period of my life -the anxiety was too much. Meanwhile, I developed two other lumps in the same breast, which were very painful. Finally, one week later, I got a text message from the lab that the results were out. Despite my natural curiosity to quickly open and read the results, I surprised myself by actually waiting for the doctor to open them himself and give me the results.

“I have some good news and bad news for you, Wanjiru”, the doctor said.

I froze, wondering if there was any ‘good cancer’. The diagnosis shattered my world. I went home, locked myself in my room and cried for hours. I cried for me. I cried for my children. I cried for my mum who had already buried three of her six children. But soon, I knew that I had to collect myself since my daughter would be arriving home from school at 4pm and I didn’t want her to see me crying. I would fight this thing to the end.

When my daughter arrived home, I explained to her that I had to leave for Nairobi to undergo a surgery. My son was a candidate and I knew that if I told my daughter, then it was as good as telling him. As a mother, I didn’t want the news to affect his performance. That evening, I travelled to Nairobi.