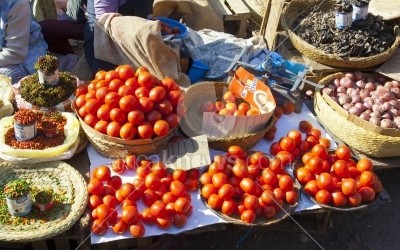 Haiya! Moms how much are you buying your tomatoes for?

For the last three  or so weeks the prices of tomatoes have not been very nice. Around where I stay, a tomato that usually goes for 5 bob is now going for 15 bob! You will be lucky if you get any for 10 bob. When I asked one mama mboga the reasons for the high price, she told me it’s because of the rain.

Fair enough. I don’t know anything about farming so I will swallow whatever mama mboga tells me.

About a week later, I went to a different mama mboga, and the price was 10 bob per tomato. And the size of this 10 bob tomato is like that of a grape!.

Anyway I asked her why they are so expensive and she told me:

Fair enough. I don’t know anything about farming so I will swallow whatever mama mboga tells me.

So yesterday I went to top up a little more nyanya’s and I found a different mama mboga. She was selling hers at 15 bob for one. Again, I asked about the steep prices.

Ehhh, I know I know nothing about farming, but this one I will swallow with a big pinch of salt!

So anyways, who knows why the tomatoes are so expensive and when the prices are expected to come down yawa? I have always postponed going to marikiti for the last four years (though I go there every Saturday morning –only in my head) but the way things are going I may just need to stop procrastinating on that issue. A nyanya for 10 or 15 bob is not going down with me well, literally. It’s really paining me.

How much are you buying your nyanya’s for by the way? 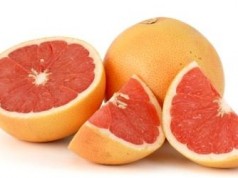 Who Knew what a Grapefruit Was!