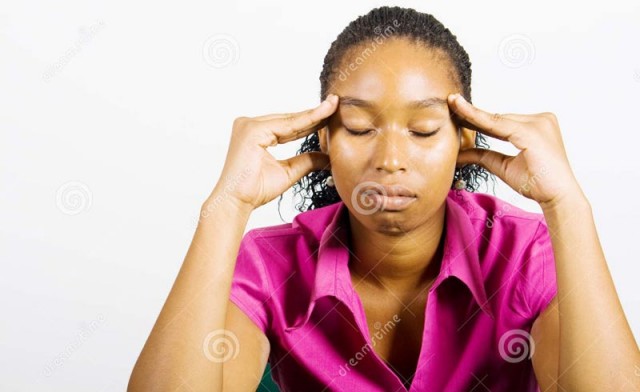 Hello friends, I hope your week is coming along good. Owing to the number of women in abusive relationships that I have come to learn about -more so those who don’t quite know what to do about their situation, I decided to run a series of articles based on the experiences of women who have survived abuse from their partners/spouses, in the hope that these women can learn something (before it’s too late). I also acknowledge the fact that there are many women who sadly, didn’t make it out of their abusive relationships alive. I started with the story of Valerie here: Why an Educated, Intelligent Woman Like Me Stayed in an Abusive Marriage followed by Linah’s story on Why I Stayed in an Abusive Relationship for Three Years.

Their stories help answer the questions that we always ask: Why can’t a woman in an abusive relationship just walk out? What is she waiting for? To die? Well, through the stories I share, I hope we will get to better understand the woman and #WhySheStays and at the end of it all, see how we can possibly help -before it’s too late. Today, I bring you the story of a lady who shared her experience with me, but asked to remain anonymous. Read on…

“The first time my husband hit me was in the first year of our come-we-stay union. The year was 2004 and I had just delivered our first born –a son through caesarean section. As he went to the bathroom to take a shower in preparation for work, he asked me to iron his shirt.

I however delayed doing so because my caesarean section wound was still very fresh meaning my movement was challenged. In addition, our newborn son had started crying as soon as my husband got into the bathroom, so I decided to attend to him first. But when my husband stepped out of the shower and found that I still hadn’t ironed his shirt, he became so annoyed and without waiting to hear my explanation, he slapped me so hard across my face until I went dizzy for a few minutes. That was the first time he hit me. 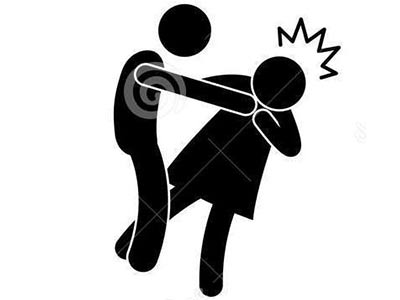 I was 21 years-old, newly ‘married’ and completely confused about what to do next. I wanted to return home to my parents, but cringed at the thought of the shame and embarrassment I would get. I also feared that I would be told I was being too petty, that I didn’t know how to keep my house together. So I decided to stay and work on my marriage.

I fell in love with him because he was such a cool, polite, responsible guy. I liked him even more because he never took alcohol. But the man turned out to be a beast. After that first beating, the violence became a regular affair, where any small disagreement would end up with him insulting and hitting me. He would beat me up over very petty things. In fact, it was so bad that sometimes he would come up to me and say ‘sijakuchapa siku mingi’ (I haven’t hit you in a long time), then go ahead to beat me. Just like that. Whenever I would tell him to stop, he would say “You can as well go back to your parents”.

But going back to my parents was not that easy. Many times I had told them about my husband’s abuse towards me, but they didn’t take it seriously. You see, my husband had such a calm and charming demeanor about him, it was very difficult to convince anybody that he could even hurt a fly. In addition, my husband provided everything for us –I must admit that we never lacked. They wondered what more I needed, saying I was being ungrateful because there were women in far worse marriages. They would tell me to go back to him and try avoid doing whatever it was that was annoying him. So where then could I run to?

One day in 2010, when our second son was just six months old, he hit me so bad that I decided to leave. What had happened is that I had taken a loan to boost my small printing business. He was never interested in what I did (remember he provided everything for us), so I didn’t see the need to ask him for permission to take a loan. But he didn’t think the same, as I was to discover. 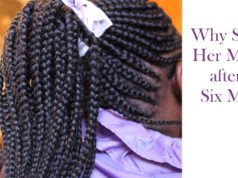 Why She Left Her Marriage after Just Six Months 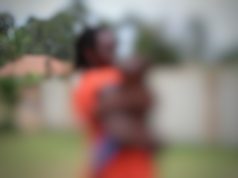