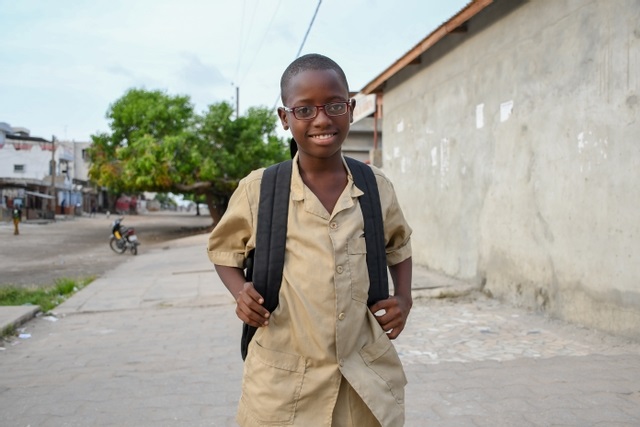 A new children’s storybook – ‘Sugar Free Jude’ to promote healthy lifestyles and raise awareness on the early detection, prevention, and management of Diabetes for children and youth across Africa has been launched.

‘Sugar Free Jude’ is a story of a young school-going boy, Jude, whose daily life is affected when he is diagnosed with Type 2 Diabetes. Jude was able to manage his health condition with help from his family, friends and teachers at school and he became the advocate to fight diabetes in his school and community.

The book is aimed at promoting a healthy lifestyle and raise awareness on the early detection, prevention, and management of Diabetes from a young age.

The book was launched by Merck Foundation, in partnership with African First Ladies. ‘Sugar Free Jude’ is available in English, French and Portuguese.

According to the World Health Organization (WHO), almost 70% of the African population living with Diabetes is unaware of their condition and about 45 million adult population have Impaired Glucose Tolerance (IGT) which places them at high risk of developing type 2 diabetes.

Early signs and symptoms of Diabetes such as frequent urination, increased thirst, feeling tired and hungry, vision problems, slow wound healing, and yeast infections. In case one experiences any of these symptoms, one must consult a doctor and get tested. Diabetes management is a lifestyle change, those living with this condition have to eat healthy, exercise regularly, stop smoking, and limit alcohol, sugar and salt intake.

Merck Foundation has also released a related song in three languages: ‘No more Diabetes, Sugar Free’ in English, ‘Dites non au Diabète’ in French, and ‘Chega de Diabete’ in Portuguese. The songs talk about promoting a healthy lifestyle and raising awareness on the early detection and prevention of Diabetes.