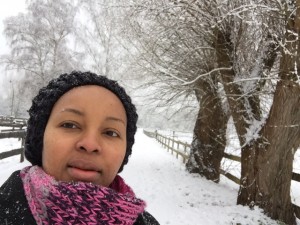 In her last post, Kenyan mum in the diaspora Ann Wanjiku shared with us her experience of giving birth in a German hospital. Today, she takes us through the naming process. Ann lives in Germany with her husband and eight-month old son. She moved to the country 12 years ago.

“After my baby was born, and immediately after the APGAR test had been done, the baby was then weighed and measured. His specific details were tagged on his wrist, and these details included: surname, date and time of birth, weight and length in centimeters.

We were then asked what name we had chosen for our baby. In Germany, if the parents don’t yet have a name for their baby yet, they have enough time to do so -atleast until the day they will leave hospital. The reason being in Germany there are laws governing the naming of children. Parents are expected to choose names that will ensure their children will not be at a disadvantage or be ridiculed because of their given first name. This makes the process of choosing a name for a child sometimes difficult. 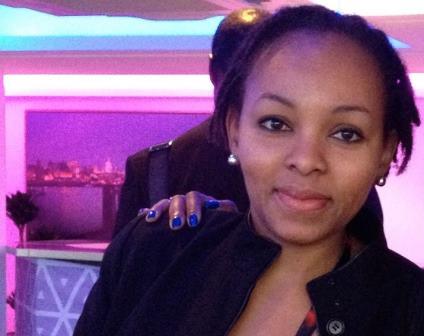 In Germany, the couple is free to name their child as they so wish, provided it is within the law. However, the society in general is very conservative on matters to do with names. For example, there are some names which, even though accepted internationally, parents don’t give their children those names because they are deemed to have negative connotations. An example of such a name would be ‘Kevin’. The cliche attached to this name is that Kevin is a difficult child who is very loud, aggressive and doesn’t listen. For this reason Kevin is not a favourite nor common boys name here.

People who have moved to Germany normally would like to name their child according to their culture and traditions. In this case, these parents may be required to get a letter of confirmation from their embassy that the chosen name is okay before the Registrar of Births can accept it. 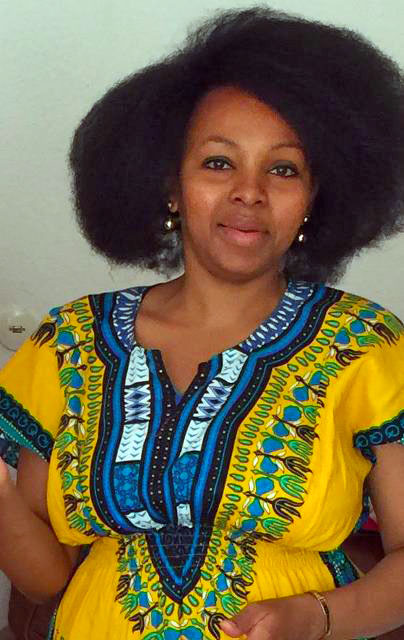 On my part, it wasn’t possible to give my son my father’s name, since it is also my surname. This would have meant that my son have two surnames, which is not acceptable by law. The laws of naming children stipulate that they cannot have two surnames. Giving my son his grandfather’s Kikuyu name was considered as having two surnames and therefore, not possible.

Also before the new mum is released, she has to be seen by a gynaecologist who does a scan of her uterus to ensure that all is well before discharge. The gynaecologist also emphasizes to the new mum the importance of returning for a check-up 6 weeks post-partum. The new mum is also advised about the use of contraceptives, and she will be told that breastfeeding is not protection against getting pregnant again since women can still fall pregnant even when they are breastfeeding. Including exclusive breastfeeding.

So that’s a glimpse of the naming process of a baby here in Germany. Some differences here and there, but appreciative of them all the same.” Follow Mummy Tales on Facebook and Twitter.