Ello is six weeks old now, and it’s been interesting to observe how his big brother relates with him. I must say that Kitty adores his baby brother. He absolutely totally loves him, which warms my heart so.

Whenever he sees me emerge from the bedroom carrying Ello, he immediately launches into a small dance shouting ‘toto Ello, toto Ello’ and begins trying to catch Ello’s attention, which includes tagging at his legs.

Whenever I’m nursing Ello, Kitty is always right there with me, telling both Ello and I all sorts of stories which I hardly ever understand but I love them anyway. And when it’s time to burp Ello, Kitty helps out with the rubbing of the back, only that I have to keep a close eye on how he does it because the first time I taught him how to – to gentle rub Ello’s back, taking him through the gentle motions, next thing I saw was Ello being pounded on the back as though he were chocking. That’s Kitty’s version of gently rubbing his back so that he can burp. I let out a shriek, fearful that Ello’s back had been fractured!

Kitty loves pulling at Ello’s legs and hands as he talks to him and plays with him. I reckon he thinks they’re agemates. Once again it has to be done under close supervision because gentle does not exist in Kitty’s vocabulary, one time I saw him doing it and I thought Ello’s limbs were gonna be pulled out of their sockets!

Then Kitty is at the stage of learning body parts, and this he proudly demonstrates via Ello’s body. He loves showing where eyes, ears, nose and mouth are located on a body – problem is he pokes these body parts of Ello (once again roughly). Yikes!!!

. And when Ello is asleep in his cot, Kitty constantly goes to check on him, just to stare at him whilst giving him stories.

And then Kitty loves wanting to carry his little brother. So what I do is I mock place him in his hands, ofcourse I’m carrying Ello 95% but Kitty is just happy to believe that he is the one doing the carrying. 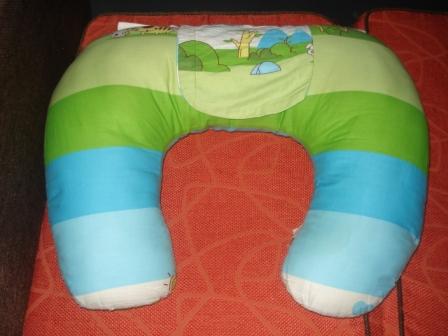 And when Ello is relaxing on his day bed, Kitty loves caressing his cheeks and planting random kisses on them. And when Ello cries, he tries to soothe and calm him by telling him to stop crying…oohhhh…such sweet moments these usually are…

I am glad that this is Kitty’s relation with his baby brother, because I know there are some kids who are so jealous of their younger siblings such that they punch and pinch them – especially when mommy is not looking? Oh dear!

When I watch my two boys bonding, I feel really proud and happy and I hope this bond will continue way into their adulthood and into forever. 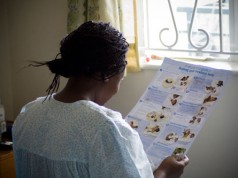 Is it two months already? How did that happen?