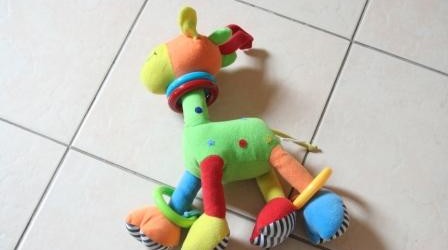 So I’ve been teaching my boy Kitty how to pray. We do so just before he retires to bed, and this is how we do it. I say:

Thank you for daddy,

Thank you for mummy,

Thank you for Aunty,

Thank you for Kitty,

Thank you for baby Ello,

In Jesus name we pray,

For about 3 months, we’ve been praying this way, and every so often I tell him to repeat each sentence after me. And after much practice, I recently felt that he was ready to say the prayer by his own.

So about two weeks ago I asked him to pray on his own without any assistance from me. And this is how he prayed:

Tek u to daddy,

Tek you to shrek (one of his toys),

Tek you to mummy (then he looked up at me),

Tek you to banana (because his dad was having dinner and there was a banana on the table),

Then he looked around…

Tek you to remote,

Tek you to daddy,

Tek you to donkey (another of his toy),

Tek you to baby Ello,

Tek you to Kitty,

Looking around and beginning to play with mummy’s hair

Tek you to nywele ya mum

Tek you to Aunty

Tek you to daddy

So after around 5 minutes of this prayer, I came in and helped him complete it otherwise we’d have been at it till the cows would have left home the following morning. Since then, I’ve been asking him to lead us in prayer just before he goes to bed, and everyday the thank you’s have been changing as he looks around his environment and whatever he lays his eyes or hands on, he gives thanks for it.

That’s my lovely little boy. So proud of him. 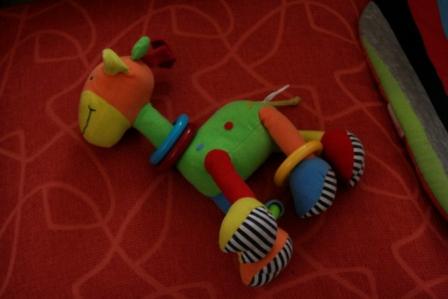 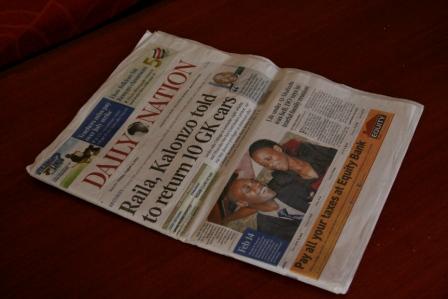 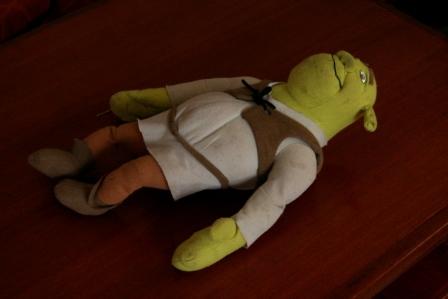 So these praying episodes have been reminding me of this verse:

Proverbs 22:6 – “Train up a child in the way he should go, even when he is old he will not depart from it.”

Have a blessed day.

Do Mothers Ever Stop Praying?