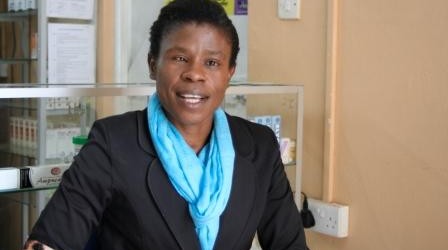 “Ever since I was a little girl, I always desired to have my own child, but nature did not seem to favour me in that way. I have now accepted the fact I will never give birth to my own child,” says 40 year-old Jacklyne Nekesa Nyongesa.

Jacklyne’s journey to the loss of her uterus began in 1997 where for a period of time, she experienced heavy bleeding accompanied by intense pain to the extent that she would pass out. With time, the bleeding became constant and would see her bleed every single day of the year. Her bleeding would not be light, no. It was heavy bleeding, the one that is accompanied with huge clots.

“Pads would not help as the blood would sip right through them and onto my clothes. I always had to carry a change of two or three clothes in my handbag. I was studying at that time and it became difficult for me to move around as I had to constantly keep dashing into public toilets to change my soiled clothing. I always soiled my clothes, no matter how thick the pad was, no matter how often I changed the pad. It was so bad, so embarassing, so depressing that eventually, I decided to stop going to college and preferred to stay indoors,” she remembers. 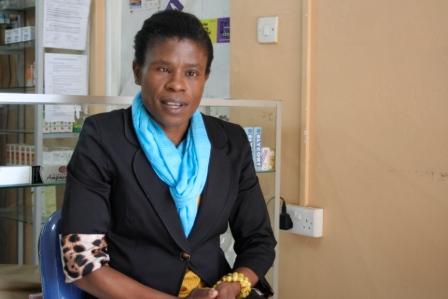 As the bleeding continued, it would be accompanied by feelings of nausea, vomiting and extreme fatigue. Jacklyne then decided to visit Kenyatta National Hospital where there doctors ran a series of tests on her, including a pregnancy test.

“The tests showed that my pregnancy hormones (hCG) were very high. This puzzled me because I knew for a fact I was not pregnant as I was not sexually active. At all. So I found the test results very odd. An ultrasound later showed that I had abnormal growths in my uterus. It is these growths that were mimicking a pregnancy, hence the symptoms of a first-trimester pregnancy,” she says.

The doctors then took tissue samples from Jacklyne’s uterus, which established the presence of cancerous cells along her uterine wall. Jacklyne was diagnosed with an unusual type of cancer called choriocarcinoma, which is a cancer that occurs in a woman’s uterus (womb). Jacklyne had to undergo two surgeries in a span of six months to remove the abnormal growths, as well as undergo chemotherapy to destroy the tumor cells. She underwent a total of 15 cycles of chemotherapy.

However, the pain and bleeding never stopped, despite the two forms of treatment.

“As the years went by and the bleeding and pain got worse, the doctors recommended having my uterus removed, but I resisted this. I would hear none of it because I believed I would, with time, be healed of ‘my condition’, meet a nice man, get married and have babies,” she says. 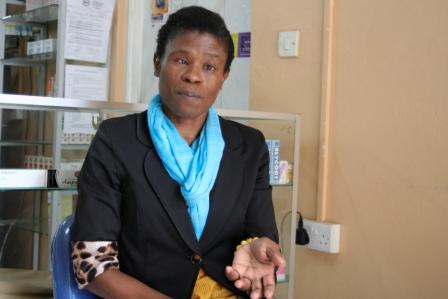 So for the next 10 years, Jacklyne experienced heavy bleeding accompanied by intense pain every single day. Due to the loss of blood, she became anaemic and lost count of the number of times she had to undergo blood transfusions. The disease affected not only her physical and emotional health, but her social life too.

“I could not date. I could not be intimate with a man because I literally bled every single day of my life,” she remembers.

She began contemplating having the surgery to remove her uterus done after all, because of all the many problmes she was having.  Her cancer had even started spreading to other parts of the body.

“A hysterectomy was the only solution if I wanted to stay alive. My dream of birthing my own babies had to come to an end,” she sadly remembers.  Finally, in 2009, Jacklyne gave in and heeded the doctor’s call to have her womb removed.

After the hysterectomy, the bleeding and pain stopped and for the first time in 12 years, she did not have to wear a pad or carry an extra set of clothes in her handbag. She could move around freely without having to think of where the closes public toilet was.

It has been 5 years since Jacklyne had her uterus removed. Even though still still single at 40, she hopes to find love someday.

“Most men want a woman who can bear them children. I am yet to meet a man who doesn’t want that. Maybe our paths will cross someday. For now, I am considering adopting a child,” she says.

Today, Jacklyne volunteers at the Texas Cancer Center in Nairobi where she interacts with cancer patients and survivors.

Also Read: “Don’t Touch Soya!” My Doctor said. Looking Back, Soya could have been the Source of my Breast Cancer” –Senator Beth Mugo 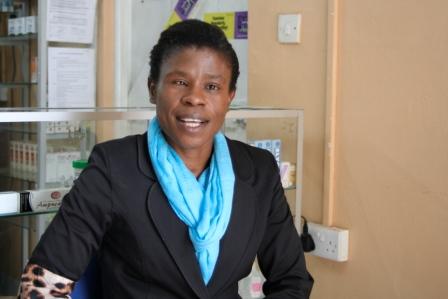 *I originally published part of this article in The Star. 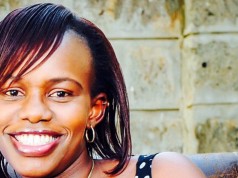 The Story of Faith Musau 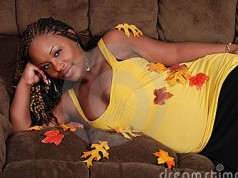