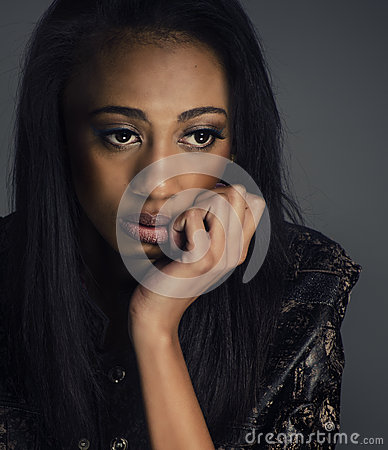 In recent days, I have come across information on people who have taken their own lives. Young people with a bright future whose lives have suddenly been cut short through suicide. Notably, in the three cases I’ve learnt about, the individuals had subtly posted ‘goodbye messages’ on their social media pages.

For a certain period before their deaths, the young people would consistently post messages hinting about their imminent demise. Their messages had the recurrent themes of sadness, hopelessness and feelings of worthlessness. Most talked about being happier on the ‘other side’.

Interestingly after their deaths, friends flooded their pages with messages of ‘Ohhh my God was it that bad? Still in shock! I can’t believe this! I’m sorry! I wish I took you seriously! Why didn’t you call, text? Why did you have to do it?…and so on.

But the sad truth is they had already reached out to their family and friends. Their laments about life, hopelessness, loneliness, betrayal, guilt and death were indicative of this. Only that perhaps, caught up in life’s busy affairs, their family and friends did not read in between the lines. Notably, the comments after their death were so much more than when the person was alive — crying out for help. Their responses came too little too late. 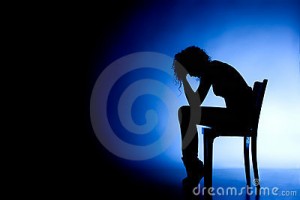 Society has mainly cultured us to think that when a person reveals their suicidal thoughts because of life’s problems, it’s just an attention-seeking gimmick. I mean, we all have problems in life, so why don’t they just suck it up like everybody else does? Suicidal people are thought of as cowards, quitters, weak and selfish — why would they deliberately leave their loved ones in such pain and anguish?

But the truth is that many of these people are not cowards. And neither are they selfish or mean. Many are depressed, and depression is an illness that can be fatal if appropriate interventions are not taken. Many times, depressed people don’t even know they are depressed so are not aware of their need for professional help.

I got to understand the rationale of depression and suicide when researching on depression during and after pregnancy. I mean, the expectation of bringing forth a new life into the world, or the joy of holding a precious newborn in a woman’s arms is supposed to make every mother overjoyed, right? So why is it that some new mothers hate their newborns so much that they cannot stand the sight of them? Why do some mothers kill their newborns before taking their own lives?

John Gacheru, a counselling psychologist I spoke to, informed me that for people who are depressed, it is as though they are suffocating in a dark tunnel and the only light they can see ahead of them is the suicide one. They believe ending their life is the only way out of their debilitating misery. In that very instance, at that particular time, death is the only relief from their perceived wretchedness. 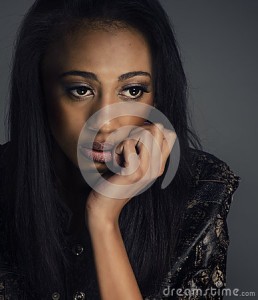 Yet, while someone who is not depressed may not see it that way and may even laugh it off, it is a very logical reasoning for a depressed person. In their minds, suicide is their only solution. Only death will satisfy their craving for freedom. Depression is real and for many, it is not a feeling that they can just simply snap out of or ‘just get over it’. Depressed people need help, many times professional help.

So instead of waiting to post messages of shock and regret on the page of a family member or friend who has taken their own life, do something today. Pay attention to that brother, sister, cousin, niece, nephew, friend or colleague who is crying out for help. Don’t comment ‘praying for you’, and hope that their problems are just a passing cloud. Your intervention could be just what will save their life.