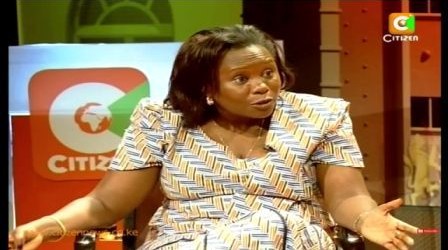 After going through episodes of denial and now acceptance, this parliamentarian is today speaking out about her experience and adjustment to her new life -that of someone with disability.

Dennitah is keen on bringing change in the attitudes that society has towards people with disability, where their basic concerns are hardly ever given the priority they deserve.

Dennitah was making her second appearance on Citizen TV’s ‘Strength of a Woman’ segment, having been featured previously in June 2013.

Have a look at her inspirational stories below.