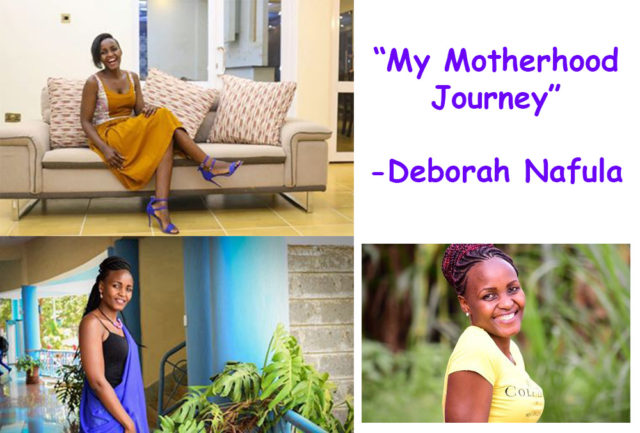 Hi friends. In the last two posts, Deborah Nafula has been sharing her motherhood journey with us. You can catch up with Part 1 HERE, and Part 2 HERE. Today, having graduated a few years ago, Deborah tells us what she’s up to nowadays. Read on…

“Despite the challenges I faced balancing my studies and motherhood, I successfully completed my degree studies when my daughter was three years old. 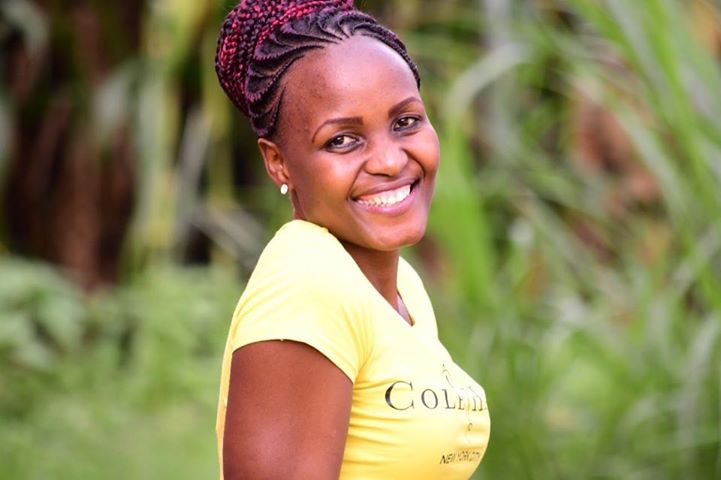 Even though my family was always was supportive, I was still fully responsible for my child at the end of the day. Meanwhile, my relationship with her father was on and off. Whenever we had disagreements, he would go silent to the extent of not responding to matters concerning our child. Sometimes he would send money, other times he would not. His support towards us was very inconsistent and I couldn’t count on him to come through for us at any time. Eventually, I decided to call off the relationship and only dealt with him as the father to my daughter.

Thankfully, my daughter’s grandpa and uncles were always there for her and played a major role in her life. They played crazy games, took her out for walks and repaired her broken toys.

Starting my Own Company

Through my savings, I was able to provide for my daughter’s needs. As my baby grew bigger, so did her needs and at some point it became so overwhelming. I tried applying for jobs but nothing ever seemed to materialize. I remember going through very low moments; thinking of how I would sustain my daughter and I.

Thankfully my sister Miriam was always there for me and helped out. But I still had to get something of my own and one day, with my passion for tourism and environment, I decided to set up an organization called Amigos Tourism Network, which brands counties as tourism destinations. I spent sleepless nights doing research and setting up the organization. My daughter was the main push factor.

The business though didn’t have much money and many times I was in a fix. Whenever I would get money, I didn’t know what to do –whether to invest the money in the company for the basic running costs, whether to use the money to provide for my daughter, or whether to take care of my other personal needs. Making a decision at such times, especially when I was cash-strapped was really tough.

Getting to Work with Young Girls

Around this time, I secured a contract with an NGO working on Adolescent Sexual and Reproductive Health education (ASRH) programmes. The work revolved around mentoring and educating young boys and girls in and out of school -which I found to be amazing. We discussed different topics and issues affecting adolescents. We got to a point where they could open up and share personal issues.

I was particularly very concerned by the plight of teen moms. These young girls were going through very stressful and depressing situations, mostly rejection from their families and the fathers of their children. It was a bleak future for the young girl and the baby.

We counselled the girls and gave them hope. I was so concerned about it because I went through the situation and knew exactly what they were going through. These young girls had made choices and had been left to face the consequences of their actions alone. The men involved walk away free and do not care about the baby or the mother’s welfare. It became a deep concern for me; I chose to work on a solution to this problem. 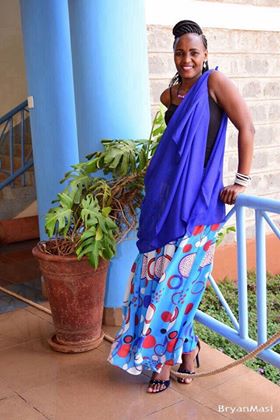 Currently the ASRH mentorship program is running in schools. We hold sessions with students discussing the various issue affecting adolescents. We can see the impact of this program in schools. We are networking with other organizations that focus on teens and young mothers.

Involving Boys and Men Too

As we are empowering these young mothers, I felt that it was very important to involve the young fathers too. So we create awareness and educate them on the value of taking up their responsibilities as fathers no matter the situation. We tell them that the main focus should be on the child. Our society needs to raise responsible fathers who will raise strong families that will build our community.

I have started a new initiative called ‘My child; My Duty’ which is a campaign will mainly focus on young fathers involvement in raising up their children. Young fathers taking up their responsibilities, creating awareness and educating their peers. This will provide a support system to the young mothers who will be empowered to face and overcome challenges. We are focusing on providing a safe environment for children born with young parents, growing up in a secure environment with their needs met to a bright future.” –END–

Yeah, so that’s Deborah’s story. If you’d like to get in touch directly with her, you can reach her on deborahnafula0@gmail.com. I hope you’ve been inspired by Deborah’s story and if you have, it will probably inspire you friend too, so share this link with them. If you are a young mom who’d like to share your story, you can email me on maryanne@mummytales.com

Also Read: Why Ivanna Waweru is Empowering Fellow Young Moms and How She’s Doing it