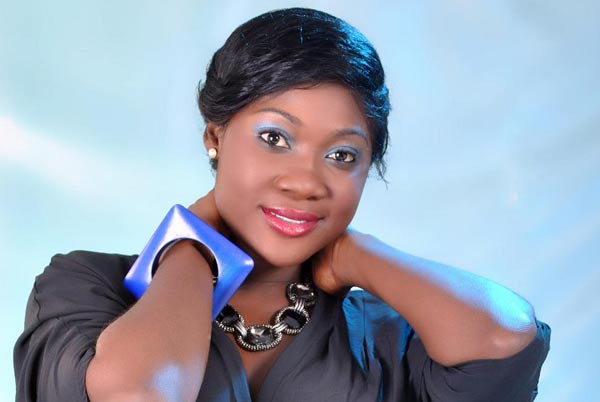 Mercy Johnson is a popular Naija actress who I’m sure you’ve seen in a number of Nollywood movies. Since news of her third pregnancy recently broke out, she has been the center of lots of talk -both positive and negative.

Mercy has two children: a daughter who is 2 years 9 months old, and a son who is 11-months old. Now her third child is due at the end of this year. Apparently quite a number of people have been wondering if the 31 year-old has ever heard of family planning, claiming that she’s too busy in the bedroom and is having her babies too fast, too many. The backlash has been immense.

But Mercy has broken the silence and has responded. She says:

“I am expecting my third child and I’m a married person so I don’t think people should ask me why. I understand the ethics of spacing kids but I’m a married person and an adult, I can decide the way I want to live my life. So yes, I’m having my third baby really soon. Thank you so much for the good wishes, thank you so much for the hate speeches. Save some of the hate speeches because the fourth will soon come to round it up then you can show your anger but for now it’s good news let’s celebrate.”

Watch the video below.

Oh well, I guess people will always talk. Whatever you do –people will always have an opinion, many of them thinking they are better than you. But you know what? Life is too short to live it worrying about what other people say. Because they will still talk anyway. So just live life for you.

From me, I say congratulations Mercy. Enjoy motherhood.