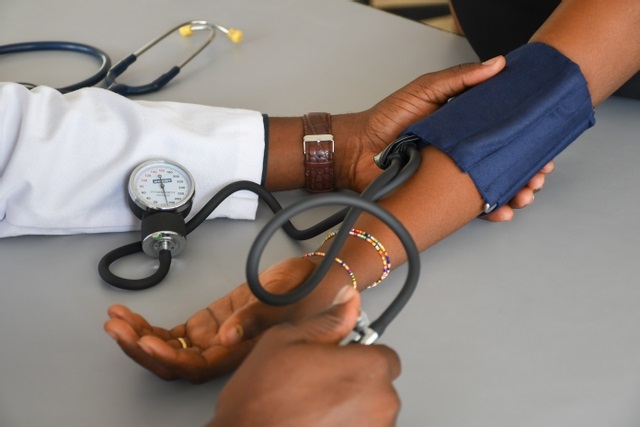 Ugandan Members of Parliament on the Committee of Health have promised to lobby government for better health services in the Busoga Sub-region.

The legislators made the call following an incident that highlighted the glaring gaps in the health sector within the region.

The incident involved a woman, Lydia Nekesa who lost her baby and uterus due to mismanagement at the medical centres she was taken to.

Nekesa was admitted to Jinja Regional Referral Hospital after presenting with a ruptured uterus and still birth from Domiciliary Clinic in Idudi Town Council in Bugweri District.

The clinic failed to manage her and referred her to Busesa Health Centre IV before she chose to go to Jinja Hospital.

The committee interfaced with the leadership of Jinja Regional Referral Hospital and the District Health Officer of Bugweri District, Dr. Peter Muwereza on what they termed as mismanagement of the case.

Hon. Esther Mbayo, the District Woman MP for Luuka criticized the District Health Officer for the poor health services in his area of supervision.

“The fact that this woman and many like her have to go to a domiciliary clinic and later Jinja Referral Hospital, skipping all health centres in the district is an issue of concern,” Mbayo said.

The Chairperson of the Committee, Dr. Charles Ayume commended the management of Jinja Referral Hospital for doing their best to save Nekesa’s life when she was brought to them.

However, he said that the theatre attendant, Bizibu Suubi who tried to extort Shs150,000 from the patient should be subjected to disciplinary action and serve as an example to others.

“You must do something about Suubi because he is the same person who assures patients that the doctors come to work at 1pm painting a wrong image of you,” Dr. Ayume added.

Dr. Ayume said that the committee will push for a blood bank in at least every district or referral hospital.

He also proposed trackers for ambulances to curb on their misuse.

“The other day we found an ambulance in Ntungamo district, ferrying pineapples from a market,” he added.

Dr. Ayume cautioned Muwereza on being hard to reach and very difficult to deal with.

Source: Parliament of the Republic of Uganda