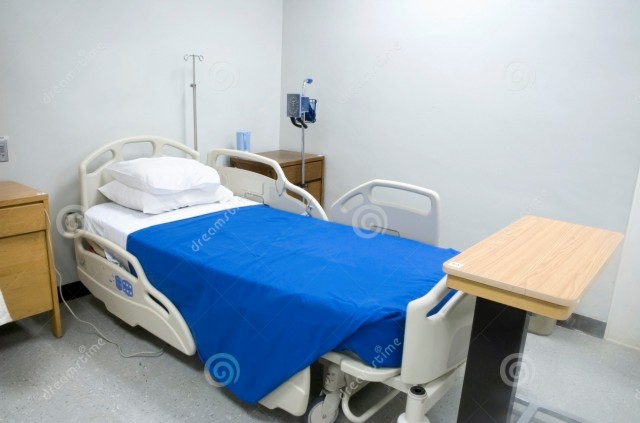 Why do Kenyan women die during childbirth, sometimes their newborns not making it as well? This is the story of Margaret Katilu, and a doctor who is defending her license after she was accused of causing the death of Margaret and her twins. This is information sourced from an article in The Star.

Margaret Katilu was a 34-year-old wife who was expecting twins. At 19 weeks pregnant, she underwent a McDonald stitch, which is a minor surgery where the cervix is stitched closed to prevent a miscarriage or premature birth. (I wrote about Selina Ojwang, who underwent a McDonald stitch and went on to have a successful pregnancy, having suffered miscarriages before. Read Selina’s story ).

Dr. Mary Omamo, a gynecologist and consultant obstetrician at Kenya Methodist University Reproductive Health department, then attended to her at the Nairobi West Hospital. Margaret was 36 weeks pregnant. A scan on Margaret unfortunately revealed that one of the twins had died. The news would not get any better, for the dead baby was now affecting the other twin, and so a decision to urgently operate on Margaret was made since she was not in labour and vaginal delivery would require induction, which is contraindicated in twins.

Sadly, the dead baby’s fluids had already affected the second twin, who also died. Margaret was however in stable condition.

Dr. Omamo, in her affidavit, says after operating on Margaret, she wrote her treatment notes for the nurses’ attention, before leaving. At about 10pm, she was called by a Dr. Samba, who was agitated. A verbal exchange followed in relation to the dead twins, and not the condition of the patient.

Dr. Omamo says she was later informed that Margaret and her husband had terminated her services and taken up those of Dr. Joseph Ochieng.

The following morning, Dr. Omamo learnt that Margaret, who was stable, had collapsed and stopped breathing. She wrote her post-surgery notes and a postmortem was done, which confirmed there was no haemorrhage during surgery and that the cause of death could have been severe effects caused by a drug administered by Dr. Ochieng.

Dr. Omamo argues that she did not have any opportunity to manage the patient post-operatively, since she was switched to a different doctor the same night of the surgery. She now seeks to quash the decision of her suspension from private medical practice for six months, as directed by the Kenya Medical Practitioners and Dentists Board. The body also directed Dr. Omamo to undergo re-training at the Moi Teaching and Referral Hospital.

Dr. Omamo is challenging her suspension, saying she’ll suffer irreparable loss in her profession since she has patients to whom she must attend to while proceedings are pending.