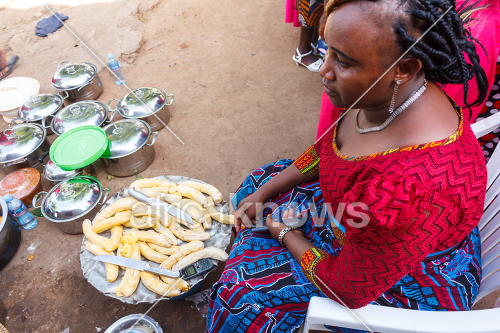 House girl issues. This is usually a topic that many Kenyan moms can bond for hours over. As in bond like really bond! While some of these conversations revolve around their positive experiences with house girls, most are, unfortunately, negative. ‘Too much drama,’ we say.

Interestingly, most of the house girls we employ are themselves too, moms -whether they are live-ins, day bugs, or the ones who come for vibarua on a need basis. Many are mothers who’ve made the sacrifice to leave their own children behind to find work in the city and in our homes –work that includes raising our children.

But, do we ever know their story?

Today, I have a guest post from an ardent Mummy Tales reader, who we will identify only as Yunita. Read about the observations she made one day about the issue of house girls and the sacrifices they make to provide for their children, and her reflections on that. Read her story below, but before then you could also watch this video where I talk about the questions you need to ask while interviewing a house girl.

“How does Angelina manage to do it? I still wonder. Angelina – quiet, demure, petite had just received a phone call which she’d answered in her mother tongue.

It must have been important, because she’d preferred to tackle the issue right then. I’d have expected her to say she was in a meeting and would call back later, but she didn’t, and went on to talk.

After the call, she’d dropped her phone in her handbag, breathed in deeply and composed herself, refocusing her attention fully on me.

Also Read: The Day I Found out my House Girl was HIV Positive

Angelina had come for a ‘kibarua’ in my house for the day. She went on to share with me how her two daughters – aged 16 years and 13 years – were being raised by her elder sister.

Apparently, her daughter had been found engaging in some mischief by her aunt and after being reprimanded about it, she’d threatened her aunt with statements to the effect that “nitarudi kwetu”.

I continued listening to her. 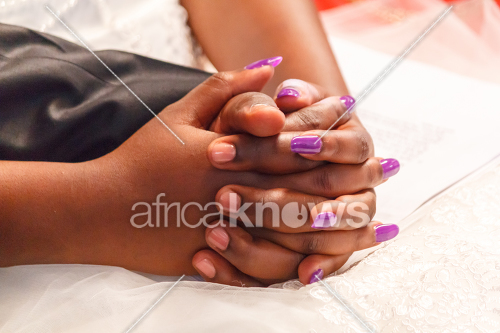 Angelina had chosen to place her children in the care of close family members while she worked, because she believed that she’d better cater for their needs this way.

When I think about it, I’m in awe of Angelina and many others like her. I can’t imagine what a mother goes through having to be separated from her children for whatever reason – and the amount of trust and goodwill that must exist between her and those she leaves her children behind with.

That a mother, whose desire is that her children get the best, would perceive that her children’s best interests would not be represented if they remained in her care. That she must give them up in an act of love. I think that’s a heart-rending dilemma. And anyway, in this day and age, who raises somebody else’s children anymore, especially when the biological parents are still alive and in good health?

As I saw Angelina off later that day, I thought of the few times I’d been away from my family – three weeks at the most – and I cringed at the memory. I have traveled for work quite a number of times and each time I felt as though I’d literally left my heart behind and couldn’t wait to get back home to my young daughter. 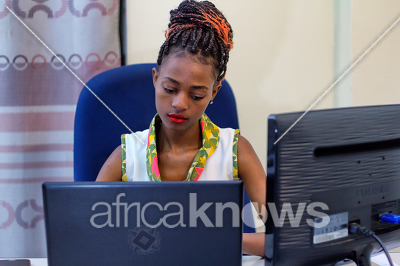 So I celebrate Angelina and her contemporaries, acknowledging the heavy weight they must bear upon their shoulders. It’s not easy for any mother having to leave her children under the care of others, just so that she can fend for them. I also have deep thoughts for their relatives, who take on the task of raising their children.” -END

And those are Yunita’s sentiments. What do you think about her experience? Also, have you ever thought about your house girl in that light – about the possible sacrifices she’s had to make to be in your house? Share your thoughts.

Do you, just like Yunita have a motherhood experience to share? Write me at maryanne@mummytales.com and I’ll be in touch.