Ann Mitu is a 24 year-old mom, actress and model. Ann is also doing something great in her community, inspired by her own personal experience. Ann spoke to Mummy Tales writer Sylvia Wakhisi on her life, her work, being mom to five-year old Gyan, and her desire for marriage someday. 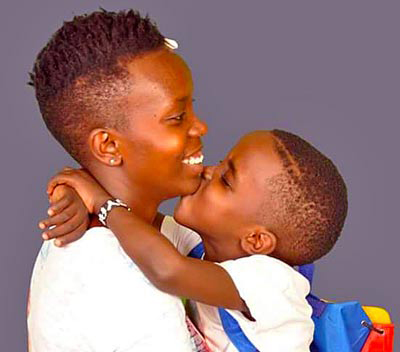 Who is Ann Mitu?

I was born and raised in Mathare -an informal settlement in Nairobi’s Eastlands area. At the age of 19 years, I got pregnant. This was just after I had completed high school. I then moved in with the love of my life. But as fate would have it, life took a sudden twist when soon after my husband died.

Losing him unexpectedly, just when our lives were starting threw me off completely. I was so young, with no clue about raising a child on my own. But l had to pick up the pieces and start looking for money for rent and food, and begin preparing for the birth of my child.

Growing up in Eastlands in Nairobi, the temptations of drug abuse and even prostitution are never-ending, especially for young people. However, I kept my mind focused on me and my son, knowing that I wanted only the best for us. 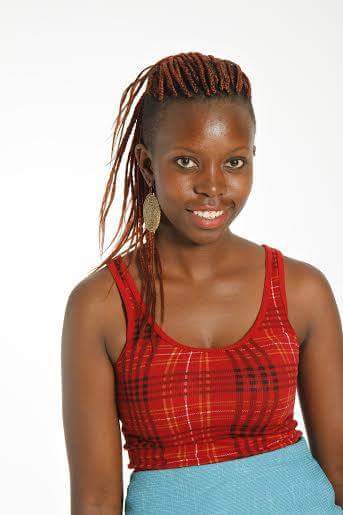 Through the encouragement of a few friends who had noticed my interest and passion for modeling and acting, I started going for auditions and would later land some acting roles, though it wasn’t easy. Watching my son grow each and every single day is what kept me going. I had no room to give up.

Today, I am proud to say that I have acted in Shujaaz, a programme which highlights the lives of young people in the streets especially the slums. It brings out some of the problems that they face – from unemployment to HIV/AIDs. Shujaaz won two Emmy Awards; the 2012 and 2014 International Digital Emmy Award for Children and Young People. I was also the main star in Jongo Love, a film that attracted international attention because of the smartphone recording factor. It is the first Kenyan movie to be shot using a mobile phone.

I also run a women’s movement called ‘Young Mothers Africa’ which targets young moms struggling to raise their kids on their own.