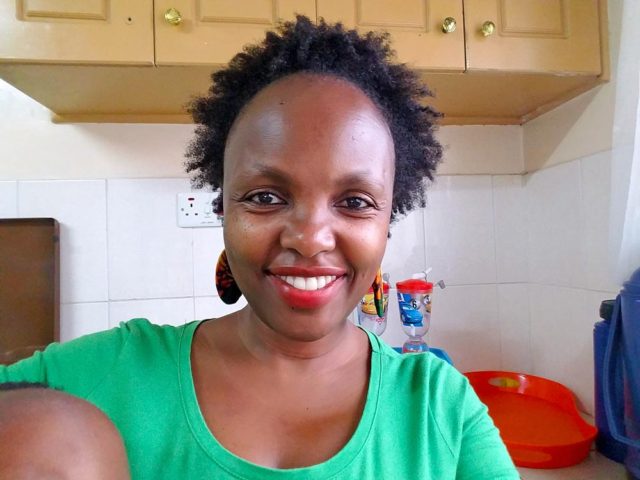 Today, I’ll tell you a short story about how I styled my hair while on recent travels to Central and West Africa. So my first travel was to N’Djamena, the capital city of Chad. I came back to Nairobi and a week later, I traveled to Cotonou -the economic hub of the West African country of Benin.

Today’s post is in collaboration with the new ORS Black Castor Oil range.

Now, before I left for N’Djamena, I went and got myself a protective hairstyle. This is because when I’m away on travel, I don’t like the business of styling my hair every morning. I always feel as though this distracts me, gets me all confused, late and what not. I just like waking up and going 🙂 All I usually need to do is carry my essential items (usually mafuta to nourish the hair and braid spray when I have braids and that’s it).

So I got some cornrows done -specifically the bandika style. I chose bandika because they aren’t complicated and are light on the head. I didn’t want something heavy on my head because I knew of the heat in those countries and I didn’t want my head boiling with heat. The weather in those two countries is typically hot. Very hot hot hot and humid.

So how I maintained the neatness of my hair while away is by using the ORS scalp balm. I would apply it whenever I felt my hair felt thirsty. Aside from loving its sweet minty smell, the scalp balm kept my scalp well nourished. 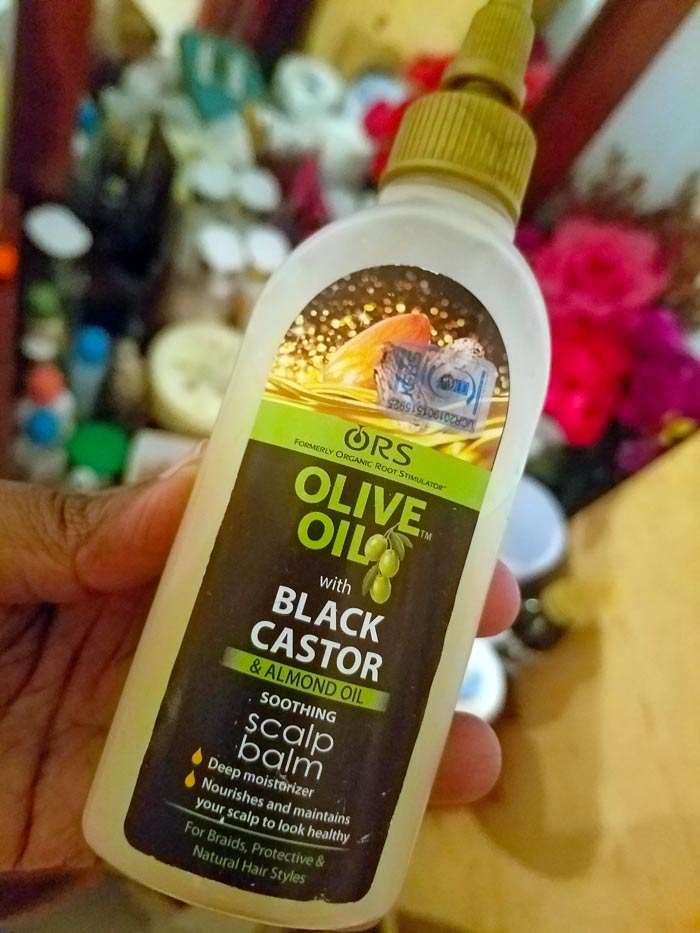 To help get rid of any build up, I would dry shampoo my scalp and this I did using the ORS Black Castor Scalp & Oil Cleanse.

I cannot even describe the feeling that the dry shampoo would leave on my head. It’s a cold, cool refreshing feeling that makes you know what your scalp is clean. Like spotlessly clean. The application of the ORS Black Castor Scalp & Oil Cleanse is quite easy, as demonstrated in the video below.

So I repeated that routine the entire time I had my bandika – which lasted for a month. The cornrows remained neat all through my travels, which saved me a lot of hustle.

What I particularly liked about those two products, aside from what they did to my hair, is how easy the application was. This is because of the applicator (nozzle) that the bottle containers have, so you just apply only your scalp very easily. No need to ask someone to help you to apply, and plus there is no spillage at all if you apply on your scalp carefully. 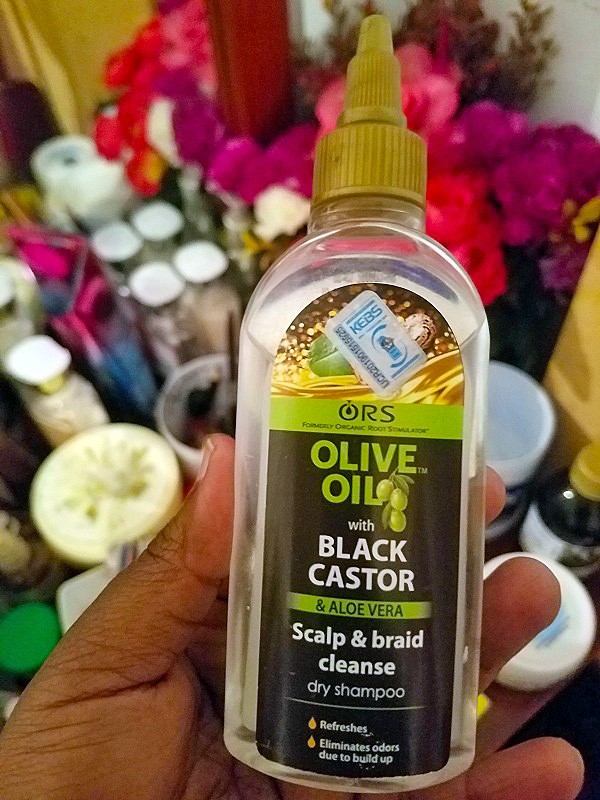 When I was undoing the braids a month later, I first removed the bandikas, then I was left with the cornrows on my natural hair. I then sprayed the detangle spray directly onto each line, then waited about 15 minutes. The undoing process was so easy after that, my hair did not tangle at all.

The ORS Black Castor Oil range of hair products is new in the Kenyan market and so far, I like those products that I have used. You can find them being sold in stores like Best Lady, Super Cosmetics, Chandarana and Carrefour supermarkets. 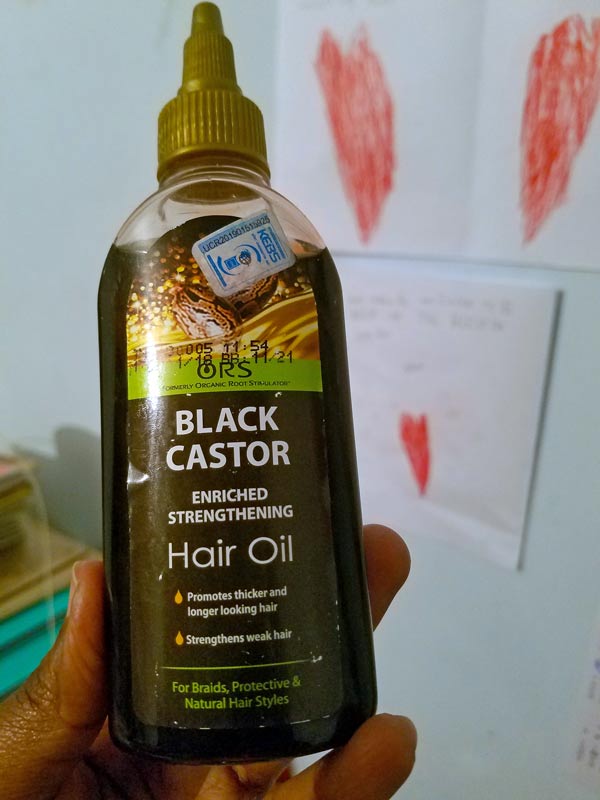 Have you used any of the new ORS Black Castor Oil products? What is your feedback on them? Which is the one product you would really really like to try out? Let me know in the comments section down below and you never know…

Thank you for reading 🙂 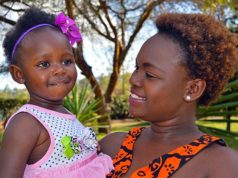