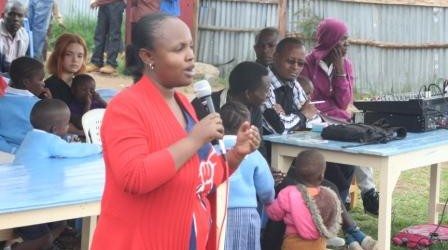 I spent yesterday in the company of moms in Kawangware, sharing, talking and learning about maternal health and our children’s education.

This was during the opening of a primary school called FreMo School. The opening of this school has an interesting background story.

Three years ago, a young man named Moffat Osoro opened a tiny one-roomed clinic in Kawangware that hoped to serve pregnant women and new moms. Today, FreMo Medical Center has grown, and it takes up 9 rooms, which include two delivery rooms, a post natal room, an immunization and child welfare room, a laboratory and a pharmacy. Moffat has been assisted by his brother Fred in this endeavor. 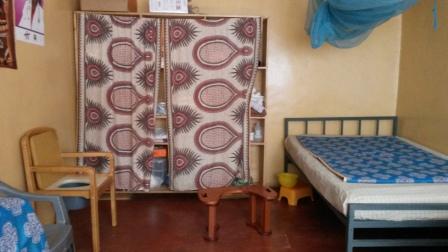 Three years later, in February this year, Moffat thought of starting a school that would cater for children who had been birthed at FreMo, as well as their friends and relatives who live in the Kawangware area. And in just three months, his thought became a reality.

So how did I come to meet Moffat?

Sometime last year, I stumbled across the Clinic’s Facebook page, and I have since then been regularly following the updates, which are all about mothers and their babies in Kawangware. Moffat is the one who updates the page.

Eventually, two weeks ago, I called Moffat and told him I’d be interested in visiting this clinic which produces sch amazing stories. While there, we had a long chat and he took me through a tour of the facility. I was quite inspired and impressed. In his 32 years, Moffat has done quite alot with himself and for the mothers of Kenya, specifically those around the Kawangware and Riruta Satellite areas. His is commendable, considering he has zero medical background or training. I intend to write his full story soon.

So yesterday was an open day for the parents of Kawangware at FreMo’s new school. However, I noticed that most of the parents present were moms. I think the dads were out looking for unga. And school fees. I hope. 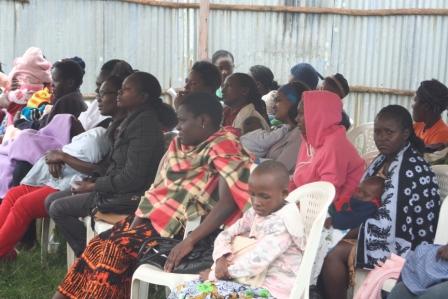 Moffat had invited me to the function to speak about my experiences as a mother and a journalist who writes on maternal health –and how the two tie in together. I was more than happy to oblige.

So yesterday was a day very well spent with fellow moms, and glad that the sun was out unlike today when it is cold, rainy and oh so muddy.

But is all good.

Here are some photos from the event. 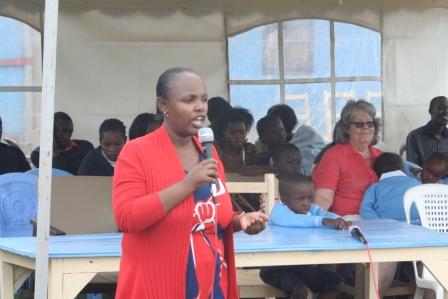 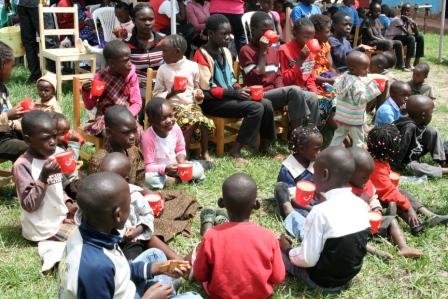 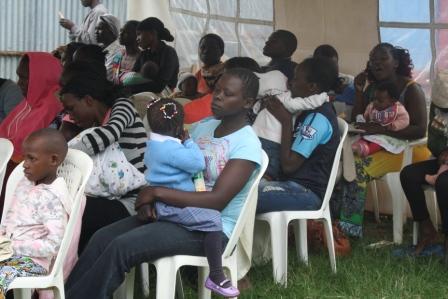 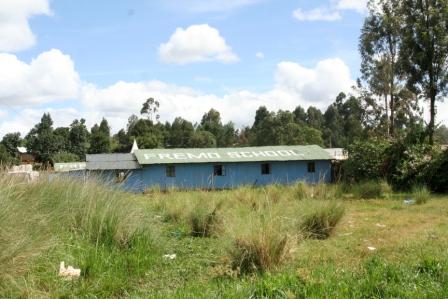 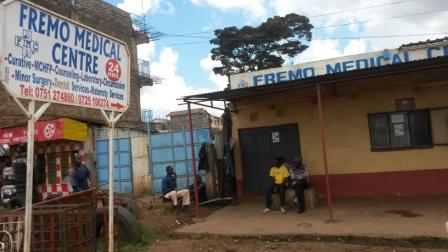 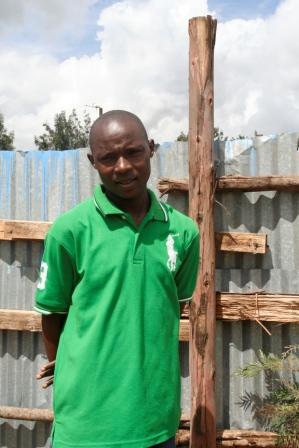