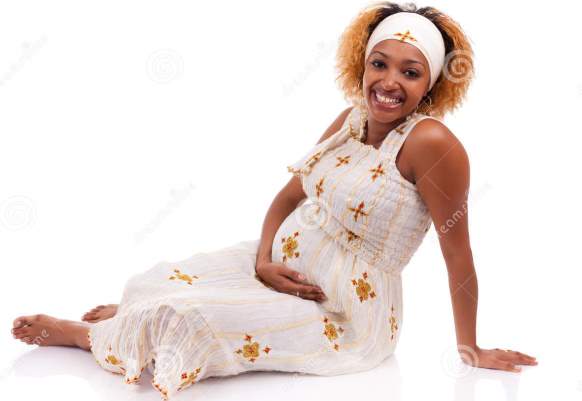 When I was pregnant, I was constantly bombarded with many do’s and don’ts on how to go about my pregnancy and my health, one of which had to do with hair and beauty. I remember this time I was at the salon getting a hair treatment when one woman asked me why I wanted to get into the dryer, “yet you are pregnant”. She advised me against it, suggesting that I put on a black shower cap and sit under the hot sun. She said she’d heard of pregnant women who had fainted while in the dryer due to the excess heat which caused increased body temperature.

Her concerns ignited a conversation among other women at the salon –both clients and hair stylists. We all had our varied opinions on the issue, with some saying it was safe for pregnant woman to get into the dryer, while some issuing stern warnings about it. I just sat there listening to all of them. So did I get into the dryer after listening to all the scary stories?

Yes I did, because the option of sitting in the hot sun was a no-no for me. And no, I didn’t faint. 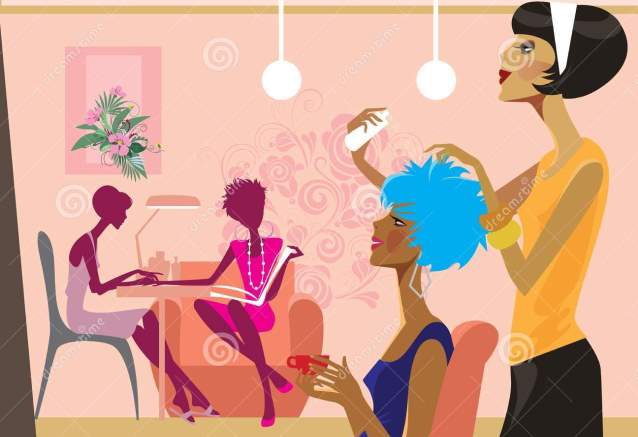 Now, I was at the salon the other day when I heard other women discussing the same issue of pregnancy and hair care again, with debates going on about whether an expectant woman can use chemicals on her hair. Some women said chemicals from hair products could kill the baby since they are absorbed through the woman’s skin, while others said those were just myths. And the discussion followed between all other women present in the salon, with different opinions being tossed around. It was just the same repeated conversation I’d heard when I was pregnant.

I figured it’s a topic that most women are not sure about, so I decided to seek a professional opinion about it. I had an interview with Dr. Wachira Murage, a consultant Obstetrician & Gynaecologist.

Maryanne: Is it okay for a pregnant woman to sit under a heated hair dryer while getting her hair done?

Dr. Murage: Getting inside a heated drier causes no harm to a pregnant woman. However, it is possible that she could feel drowsy and feel like passing out while in it due to excess heat or prolonged sitting. That is why she should always choose a salon that is well ventilated. It should be airy, have air conditioning, or one that has a working fan. The pregnant woman should also take some breaks in between so that she can stand and move around as she moves her toes. This helps in improving her blood circulation.

Maryanne: How about getting a hair style that requires chemicals to be applied on her hair, such as relaxers and treatments -is this safe?

Dr. Murage: It is okay for a pregnant woman to use chemicals on her hair, but they must be mercury free. This is because mercury can cause serious inborn defects in the baby. Before putting any chemical on her hair, she should be sure to check on the contents of the product to verify this. 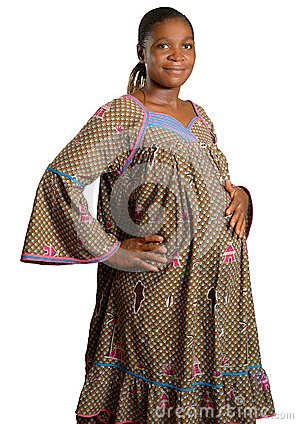 Maryanne: What about inhaling the different chemicals found in the salon?

Dr. Murage: Inhalation should be avoided because of possible choking on the part of the expectant woman, otherwise it is harmless to the baby. This is why the salon should be well ventilated and she can from time to time take short breaks outside the salon.

Maryanne: What advice would you give any pregnant woman about her choice of salon and other best practices regarding hair care during pregnancy?

Dr. Murage: Pregnant women should settle for simple hair styles that do not require frequent visits to the salon. And just before delivery, she should avoid hairstyles with a knot at the back because they are likely to cause disturbance especially if delivery is by caesarean section.

So there you have it. I hope you are now better informed. If you are pregnant, keep looking good whatever your hairstyle! 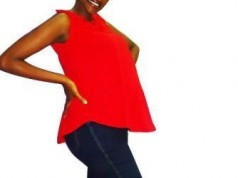