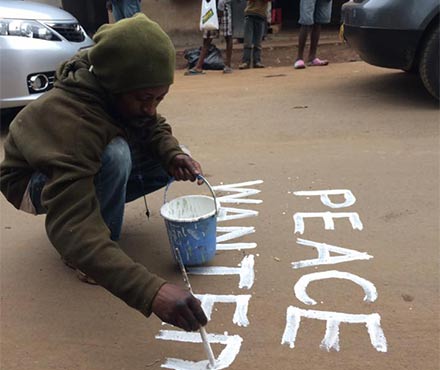 Usually, you’ll find me, Maryanne, engaging in political diatribe (I’m a journalist so I guess it comes with the territory, no?) But I have over the years tried as much as possible to keep politics away from Mummy Tales for some reason. Anyway, today I’ll talk political. I’ll give you two incidents:

I was chatting my pal yesterday –a mom of two. Her sons are 14 years and 12 years. One is a candidate, the other in class six. She describes her sons as serious political analysts –that those people we see on TV doing political analysis have nothing on them. They dissect all the political aspirants –male, female, old, young, the liked and disliked in equal measure, generating their own (shocking) propaganda while doing so.

When she interrogated them about their apparent political acumen, they told her that’s the normal discussions they have in school and with their neighborhood pals, so when they’re discussing in the house in the evening, they are simply comparing notes of what they heard all day from their friends.

So juzi, they put both she and their father to task, asking them: “are you voting for NASA or Jubilee?” And they demanded answers, not silence or diversionary tactics. Then they interrogated them further on their respective answers, asking them to justify their support for that candidate over the over the other. That was for the Presidential candidate. Since their parents will be travelling from Nairobi to vote in their home town (ushago), they further interrogated them on their choice of Governor, and WHY that one over the other. Very tough questions they were asked.

Basically, what she was telling me is that we shouldn’t assume that our children are ignorant about politics. They actually know what’s going on, and are actively participating in discussions and when they talk with their friends, they basically reiterate what they hear their parents say.

I have been in a couple of situations where I’ve heard children sing along to some of the political parties’ anthems (some have very catchy tunes by the way), then watched their moms tap them and tell them to ‘shush’. Usually it’s been with kids who are around my sons’ ages: the 4 – 10 year-old range. When I ask, the moms tell me that they don’t want their children having any political affiliations. That they want to keep their kids out of politics completely. The looks on their faces as they explain why they do so actually tell a lot more than what they say. In fact, anytime those NASA/Jubilee ads pop up on telly, the moms grab the remote and switch to another channel very quickly. They just don’t want any politics in the house, period.

So now, let me ask: how is it in your house? Are your kids talking politics? Are they engaging you in any political conversations with you or amongst themselves? How do you feel about your kids talking politics? Are you engaging them, are you playing oblivious, or are you discouraging them from doing so? Or are you taking time to engage them in sober and age-appropriate discussions? How are you circumventing the issue? 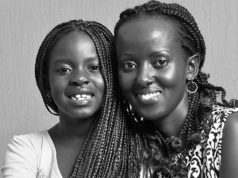