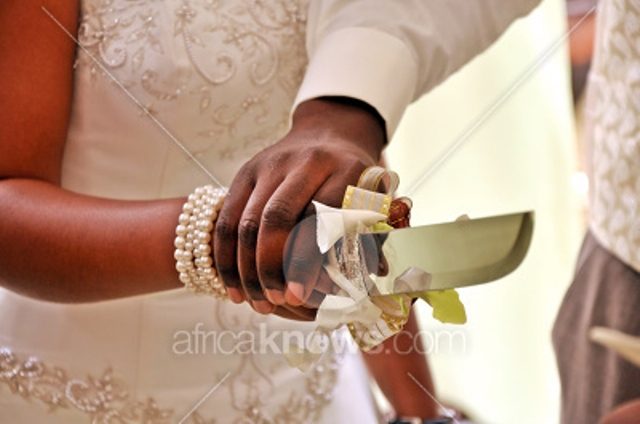 Last weekend, I attended a wedding. A very lovely wedding it was. So, after announcing the couple man and wife, saying that they were now ‘one’, the pastor then said:

“We need to see the proof of this oneness by seeing the fruits –children. We’ve started counting down the months already. There is no other way this oneness can be proven other than by children.”

Today, I want to talk about pastors and all those other ministers who officiate at weddings.

To be honest, I never knew how powerful the statement of that pastor was until I began expanding the scope of this blog to talk about not only my own motherhood experiences, but the experiences of other women as well.

Over the years, I have come to interact with women who have been unsuccessfully trying to conceive for years, women who have had multiple miscarriages, women for whom a successful pregnancy and birth outcome seems like an elusive dream.

Some of these women are bold enough to talk about their experiences by opening up to close family and friends, while some don’t mind sharing their stories publicly. But many others choose to deal with it privately –sometimes going through miscarriages silently, secretly, without even without the knowledge of their partners. 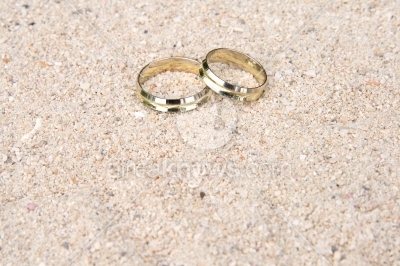 What I’m saying is that women deal with a lot of issues in life. And one of those issues is the grand expectation of motherhood. We live in a society that pegs a woman’s value solely on her fertility. How many children she can birth. And in some communities, the gender of those children. And that’s a fact.

So, it’s hard enough when in-laws, neighbors, friends, colleagues and other people place this great expectation on her, but I believe it’s far much worse when this comes from the church. In fact, I’m slowly coming to wrap my head around the fact that perhaps the greatest stigma actually comes from the church, in the church. And when does it start? On the wedding day when the pastor announces that he is already counting down the months to when he will behold ‘the fruit of the womb’.

Maybe the couple doesn’t want to have kids immediately. Maybe they want to enjoy their lives together for some years before expanding their family. Perhaps they want to strengthen their relationship first before the babies come.

You know also, conception and carrying a pregnancy to term is nothing but a miracle of God. As you grow older, as you interact with more women, you soon come to learn that getting pregnant is not as easy as previously imagined. And neither is carrying a baby to term. Maybe by the time that couple is exchanging vows, they’ve already been dealing with infertility issues and there you are adding on to the pressure they’re already experiencing.

And by the way, society treats lack of children in a marriage as a woman’s problem. It’s never the man who is judged. It’s always the woman’s fault; she’s the one to be blamed. And that’s a fact.

I chanced across this interview of Kambua, where she addresses this issue. See video.

And those are my thoughts today. Feel free to share your views on this issue as well in the comments section below.

Meanwhile, you can read the infertility stories of women I’ve written about here.