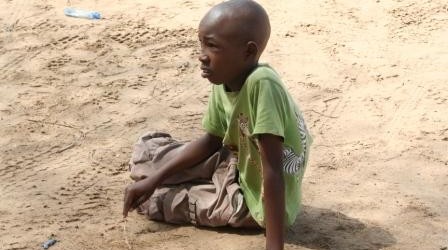 Having been in Turkana two weeks ago, I am really saddened by the recent headlines in the media regarding the county.

When I was there on 17 October during the Race for Survival event organized by Save the Children (which was a global event to highlight the plight of poor children across the world with celebrations in Kenya happening in Turkana county), the deputy Governor Hon. Peter Ekai informed us that there had been an attack in one of Turkana’s villages. He blamed the attack on the Pokot community. In the banditry attack, some school children were injured. The irony of it all during such an event. 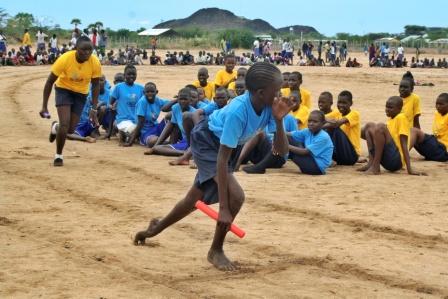 But the banditry attacks did not stop that day for barely three days later, a headmaster accompanied by police officers transporting KCSE examination papers were attacked by bandits. The police vehicle and the examination papers completely burnt.

The Turkana and the Pokot –who are both predominantly pastoralist communities have always had a long-standing rivalry fuelled by the fight for land, water and grazing pastures. Cattle raids are a frequent occurrence between the two and fatalities are common in these raids.

This week, Turkana, Pokot and the Ilchamus community in Baringo have dominated the news because of their constant clashing over these scarce resources.

With the high level of insecurity in these areas, some children have to write their KCSE with armed policemen watching over them. 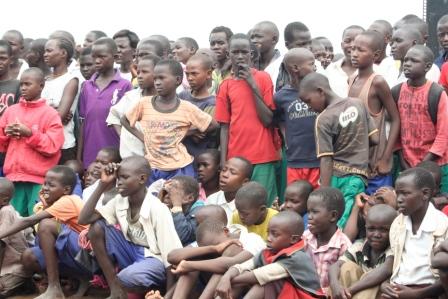 KCPE is set to start next week. I bet it will be the same for these kids, having to sit their papers under heavy security guard. This is just sad. I can imagine how troubled those children are and I wonder if they will be really able to concentrate on their exams because of the tension. Even right now, as they prepare for the exams, how well are they preparing? Or are they preoccupied with their own safety, leaving little time to think about an exam? How do you successfully study under such circumstances?

Sadly, there is a suspected political bearing to all this. In an NTV news item last night, the reporter indicated the bad blood between two Baringo political leaders –the Baringo County Assembly Speaker Kassait Kamket (who has since been arrested for incitement charges) and Tiaty MP Asman Kamama could have something to do with the clashes. Both men battled it out for the Tiaty parliamentary seat in the last elections where Kamama won. Insiders say the win between the two for the Pokot vote depends on their support for cattle rustling and conflicts. I repeat. Their win depends on their support for cattle rustling and conflicts. Imagine that.

Tribal politics will be the end of us Kenyans. It is so sad. Who will deliver us from this monster? And the way there have been so many peace campaigns in the last six years. Or have they just been cosmetic? Have these peace talks been happening in those fancy hotels with those nice nice bitings during tea break and that sumptuous buffet over lunch hour, and then that’s it? Are these messages getting down to the people in mashinani?

Aren’t we as Kenyans getting the message, or is it that we just don’t want to get it?

My hearts go out to the people of Turkana and her neighbours. The women and children especially.