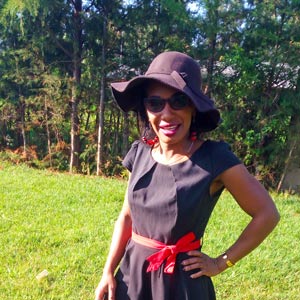 I could feel my mother’s pain. I had greatly disappointed her. I was her first-born daughter. Just looking at her at that particular moment broke my heart. My mother had so much hope in me. I was a bright girl in school, with a promising future ahead. But all that now hang in the balance because of my pregnancy. It could only mean one thing -that I had to get married. I was beside myself with grief for having let her down.

Meanwhile, the village women intensified their gossip. My mother was mocked in many conversations. Some laughed, as they asked: “Yaani mtoto wa madam amepataje mimba?” My family was ridiculed. But what could I do? I chose to accept the situation.

I begged my mother for just one thing: to give me another chance. I told her that I had only stumbled, and I would soon be on my feet again. I refused to accept people’s condemnation of me as a ‘failure’. I was not born to fail. No way. The pregnancy experience was going to make me stronger. I asked my mother for one more chance. Thankfully, she gave it to me.

On 31 January 2003, I became a mother. I went to college a year later, having left my son with my dear mother. She loved the boy to bits and even called him her lastborn. We have raised the boy together with my mum. Today, he is a class eight candidate, sitting for his KCPE at the end of the year. Isn’t God great! 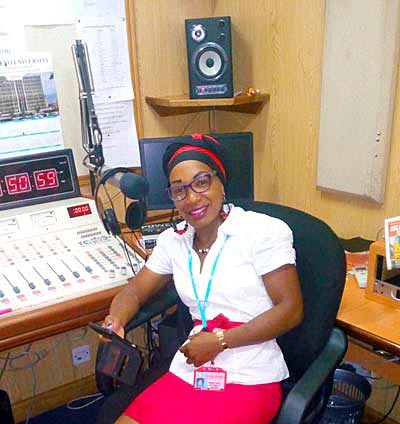 Today, I am a happy woman. I celebrate how far I have come. The pregnancy did not write me off in life, and I thank God for my mother’s support. Today, I am a radio presenter with Royal Media Services -Sulwe FM, which broadcasts in the Bukusu dialect of the Luhya tribe. My studio name is Diana Namboko Makokha. I host the breakfast show between 5am – 10am, and I address various issues on the show, ranging from society, lifestyle, education, economics and pertinent political issues. I am a born-again Christian and my faith in God is what keeps me going. Aside from my 13 year-old son, I have also been blessed with a second son, aged one and a half years. 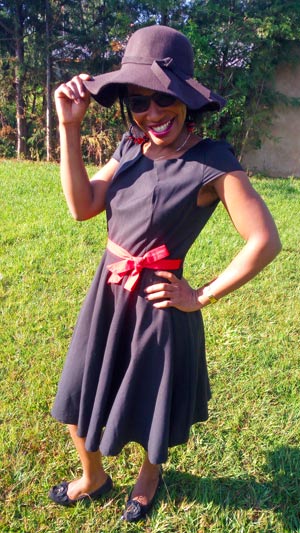 Today, I share my story in order to encourage someone. Even when other people write you off, God will never write you off. For those who might be undergoing great challenges in their lives, just know that it is not the end. God will use your setbacks to bless you. He will shame those who look down upon you. God doesn’t call the qualified, He qualifies the called. Be encouraged, and know that God is a God of second chances.” -END

So that’s Diana’s story. Share it with someone who needs some inspiration.