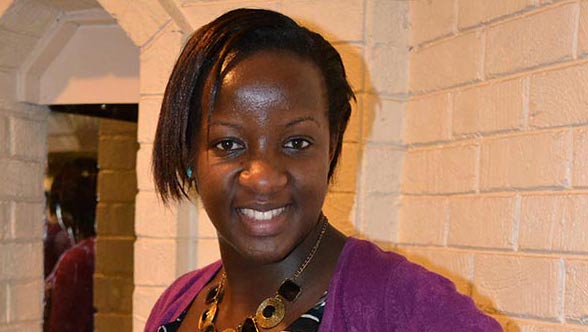 I slept for two hours and when I woke up, I called in sick at work, showered and took breakfast. I then returned to the hospital for my results. I found a different doctor because the other I had earlier seen had already completed his shift and left.

The test results were not good. I had elevated liver enzymes and high amounts of protein in my urine. This doctor asked me to see their gynaecologist but I declined, telling her that I would instead go and see my gynaecologist, who was based at the doctor’s plaza of a nearby private hospital.

I left the hospital and went to see my gynaecologist. But alas! The clinic was closed and she had travelled out of the country till the following week. I didn’t panic though, and in fact, since I worked nearby, I dropped into the office and picked my laptop so I could work from home. However, on second thought, I figured that instead of going home without proper treatment, I might as well just return to the hospital where I had been earlier in the day and see the gynaecologist there -as I had been advised.

“Your pressure is too high! What are you doing walking around,” the hospital gynaecologist exclaimed after looking at my report.

“You need to be admitted immediately,” he added, before summoning the nurse.

I went into panic mode. I had no idea what was going on. I called my husband to send me cash for admission. The nurses did all the paperwork and in less than 15 minutes, I was started on Magnesium Sulfate therapy. My parents came in to check on me and talk to the doctor. My friends also came and brought me clothes. My husband, who, if you can remember had travelled out of town, managed to come in the following morning.

I remained admitted in hospital for two weeks. I had never been admitted in my entire life before. I was devastated. It was one test after another, different doctors, more tests, visitors, incomplete diagnosis, more tests. Gosh. I prayed and made all sorts of promises to God.