When my boyfriend saw me, his jaw dropped –literally. He didn’t say a word. Just thunderstruck. I wondered what was wrong with him. Wasn’t he happy to see me? Later on I came to learn that my entire body was so swollen –I was three times my normal size. I was unrecognizable. He couldn’t believe it was me.

I was so afraid of going under the knife. I thought I was going to die. Before the doctor began, I asked him to give me a few minutes to pray. I told God that if He was going to take the life of any of us, then He take us both. I didn’t want to continue living without my baby, and I didn’t want my baby to live without me.

As I lay there on the operating table praying, I suddenly began shaking uncontrollably while feeling dizzy at the same time. I tried to stop myself from shaking because it was embarrassing, but I just couldn’t. Next thing I saw was the doctor telling his colleagues to hold hands together, before leading them in prayer. As they prayed, my body tremors continued. I was later to learn that I was actually having convulsions right there –on the operating table.

Thankfully, the surgery went well, and my son was born. I was finally a mom! Despite the circumstances, I felt so happy that I was now a mother. 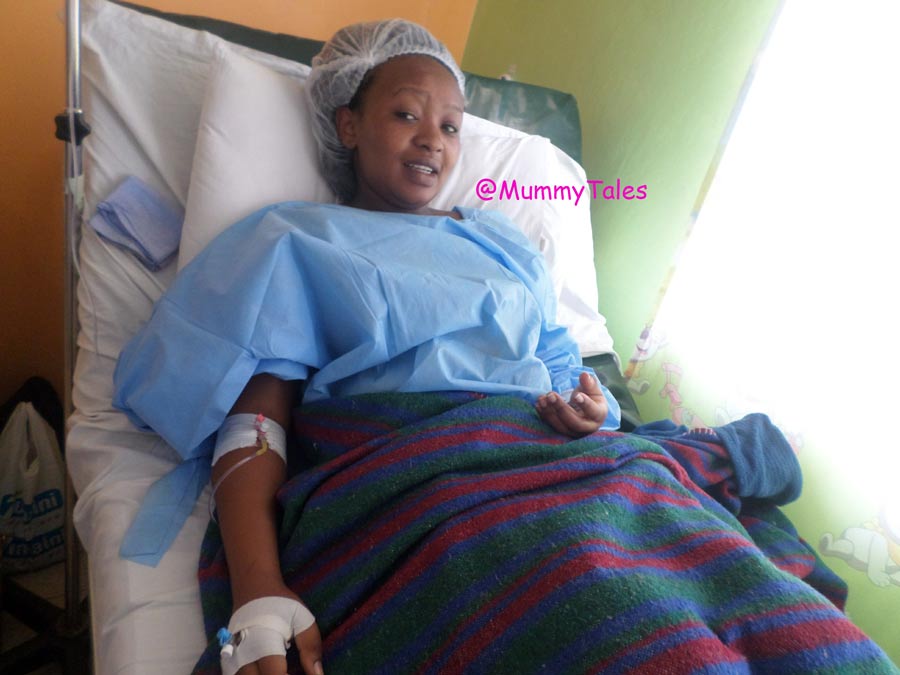 However, my son and I needed to be transferred to a hospital that had a newborn ICU. Since my blood pressure was still high and I was yet to pass any urine, I too needed to be transferred to a better-equipped hospital. During the transfer, I remember riding in the ambulance with my son. I didn’t see him as I was lying on the stretcher/bed and heavily sedated. The nurse carried him behind me. At some point during the ride, I remembered him crying. It was such a sweet, innocent cry that made me tear up. I was so happy and prayed that God would help us both.

When we got to the hospital, they took my son to the newborn unit while I was taken to the maternity ward. I was still very swollen, my head was pounding and I was going through moments of dizziness. I asked them to allow me to hold my son, but they declined, saying that I wasn’t in a position to.

In the meantime, we found out that the hospital we’d been transferred to wasn’t well-equipped to handle a 31-week old baby, and so he had to be transferred to yet another hospital. My family settled on Kenyatta National Hospital (KNH). My boyfriend and my family accompanied our son there, so I knew everything would be okay.

The following day, I looked forward to my family coming to see me and updating me on my son’s progress. But each time I called them, they told me they couldn’t talk but that my son ‘was OK’ and that they were coming to see me shortly.

Finally, in the afternoon, my boyfriend and my sister came to see me. When I asked about my son, they told me ‘he was okay’ and instead kept asking me how I was feeling. A few minutes later, I saw two strangers, women, walk into my room. I wondered what they were doing there and asked them what they wanted.

Then they broke the sad news to me. My son hadn’t made it. He had passed on at KNH the previous night.

I didn’t see that coming. I was shocked beyond words.

The two women said they were hospital counsellors, and they were there to help me. I chased them away.

At that time, I looked at my sister and noticed that her eyes were red and swollen. Actually, they had been that way since she had walked into the room, only that I hadn’t noticed. My boyfriend was also sullen and looked very stressed. He wasn’t himself. As I replayed my conversations with them, I noticed that I was the only one who had been talking all along.

My sister then burst out in tears and left the room. I looked at my boyfriend and asked him if it was true. He said confirmed it. Our dear son was no more.

I cried so much for my son, whom I had never even seen, never even got to hold. The only memory I had of him was his cry in the ambulance, and the photos that my boyfriend and family had taken of him. I wanted to die too. I felt as though I had let my son down. He had left without his mom ever cuddling, kissing and holding him in my warm embrace. His name was John. Maybe if I’d held him, breastfed him, maybe he’d have survived. Just two days before, I’d been happily shopping for him, enjoying his kicks. Now he was in the mortuary. That’s not the end I had envisioned of my pregnancy. I called out for death to come and take me too.

What had I Done Wrong?

Meanwhile, my blood pressure was still high and I had an excruciating headache. I was also told that my kidney and liver weren’t functioning well. In the maternity ward, I saw other mothers, happy with their babies and I would feel so bad. What had I done wrong? Hadn’t I regularly attended all my antenatal clinics? My diet was very good. I had even quit my job just so that I could avoid any form of stress, because I wanted to take care of my pregnancy very well, and prepare for my baby. What had I missed?

To cut the long story short, I ended up staying in the hospital for another seven days, dealing with the eclampsia, a painful caesarean wound, engorged breasts, a hospital bill and no baby. It is an experience that I would never wish on my worst enemy. 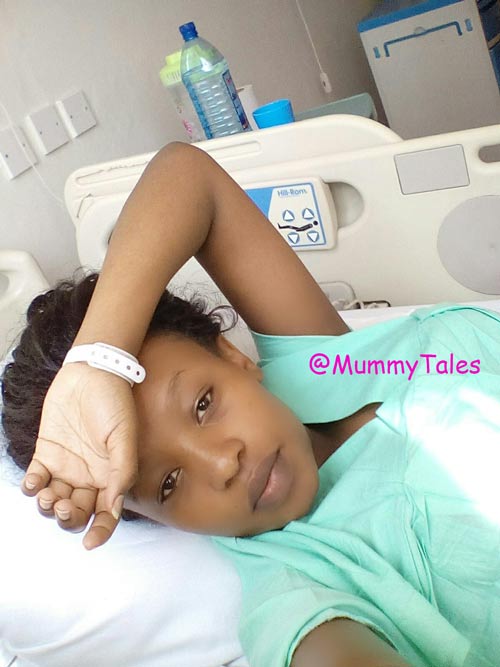 Life after that became tough. Suicidal thoughts began filling up my mind. I saw how people were going on with their lives as usual, smiling, happy, and I wondered if I would ever be able to smile again. I saw darkness all around me. I would spend my days locked indoors, mixing and matching my son’s clothes, rearranging them, smelling them and holding them close to my chest.

I also joined online support groups for moms who had lost their little ones, but I left soon after because I felt like the conversations there were taking me backwards. I would cry so much reading other women’s experiences and this would only make me depressed as I remembered my son.

My son was born on 1st July 2016 and passed away two days later. Now, a year later, I feel ready to share my story. It has been a long and difficult journey to where I am today, but I give thanks to God in all circumstances. I am even able to smile, something I never imagined would ever be possible. I hope that my story will encourage another woman who has lost a child, to know that she will one day smile too. Today, I support women who have just lost their babies, because I have been there, where all I yearned for was death.

Nowadays, I educate women about preeclampsia, and emphasize on the warning signs: unusual protein levels in the urine, swelling in the hands, face and feet, chest pains, dizziness, headache, vomiting and high blood pressure. Pregnant women must be very keen and rush to the doctor in case they notice anything is amiss. Don’t delay or take any chances. 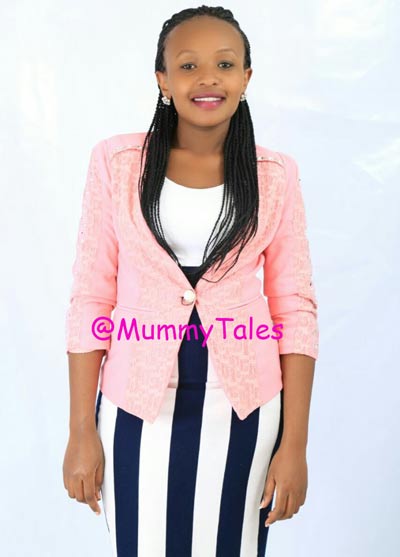 Lastly, I must say that the loss of my son made me renew my faith in God. I don’t know why I had to lose my son John, but I know that in time, it will be revealed to me. For now, I remain strong. Thank you Mummy Tales for telling my story.

And that is Catherine’s experience. Thanks Catherine for sharing your story. You too, can help create more awareness about preeclampsia by sharing this article and urging pregnant women to be more keen about the warning signs. If you have a pregnancy-related story you’d like to share with other women, you can email me on maryanne@mummytales.com and I’ll be in touch. You may also like to watch Mary’s story below.