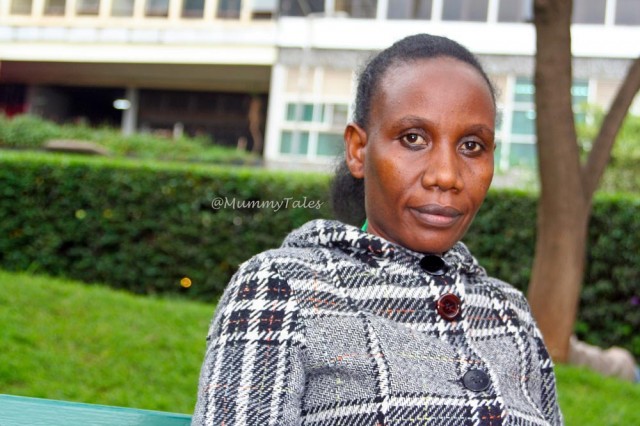 Regina Wanjiru is a 43-year-old mother of four; two daughters aged 24 years and 19 years, and two sons aged 23 years and 16 years. I recently met Regina and today, I bring you her story, where she talks of her parenting journey, which includes raising Dennis, her special needs child. Regina’s story has lots of lessons to learn. May you be encouraged by her story. Read on…

When Regina gave birth to Dennis 16 years ago, she immediately knew something was wrong.

“I already had three children, so I knew the birthing process. So when Dennis didn’t cry immediately I delivered him, I knew there was a problem. I became worried, but this was relieved when three minutes later, Dennis let out a faint cry,” she remembers.

It had been a long journey to delivery for Regina. On her Expected Due Date (EDD), she had gone to the hospital in what she believed was the onset of labor pains. But the nurses informed her that they were just false alarms, and told her to go back home.

Three times she went to the hospital –each time sure she was in labor, but each time, she was sent back home asked to return when ‘she was in real labor’.

Finally, at 42 weeks pregnant, exhausted and in pain, Regina went to the hospital and this time round, she was more firm.

“I told the nurses I wasn’t going to return home, come what may. I was too tired. I was induced and a few hours later, I delivered my son Dennis, who didn’t cry immediately after birth. The cause for the delayed cry, the nuses informed me, was that I had been in labor for too long and so he was tired. I remembered the times I had go the e to hospital ready to deliver, but kept being turned away. I felt so bad.”

After leaving the hospital with her newborn, life went on well, until four months later when once again, something about Dennis alarmed her.

“I noticed he wasn’t able to hold his head up without support. His head was always dropping to the side, as though his neck muscles were weak.”

Regina took Dennis to the hospital where for the next six months, he attended therapy two times a week. The therapy helped, and he was able to gain some measure of head control. But the tribulations were still not over. By the time he was celebrating his first birthday, Dennis was still unable to stand on his two feet –even with support.

“His legs would always be curled up, and he was unable to stretch or straighten them. His back was also very weak, and he was never able to sit up unassisted.”

When Regina took him to the hospital, she was told that Dennis may have suffered brain damage at birth –most likely because of her prolonged labor.

“I was casually informed that my child had cerebral palsy. I didn’t know what that was or what that meant, and no one took time to explain it to me. I didn’t even know to pronounce it. I left the hospital unaware of the long journey ahead of me.”

But more was yet to come. 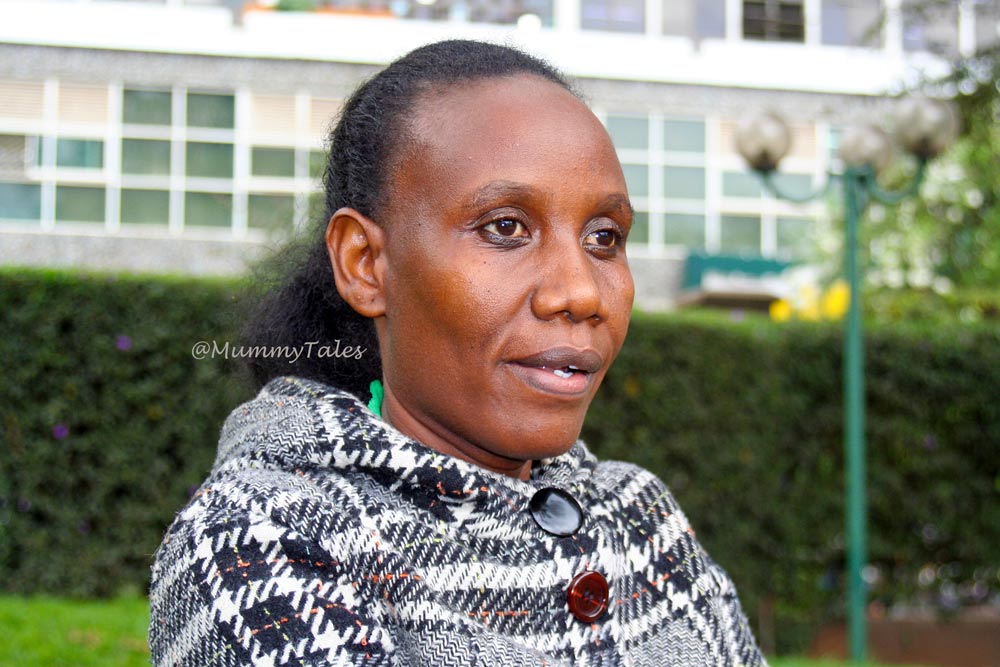 When Dennis was three years old, his mother noticed something odd with his speech. It wasn’t as developed as his peers.

“All he ever did was smile, laugh and make sounds –but never produced a word.”

She took Dennis to hospital with th the se concerns. But the insensitivity of the nurse who attended to her is something she’ll never forget.

“Mama, wacha hata kuongea. Huyu moto wako haskii. Kwani hujawai jua hivyo wewe mama hiyo miaka yote?” (Your son doesn’t only have a speech problem, but he is also deaf. Haven’t you ever figured that out all those years?), the nurse rudely said before dismissing her.

Those words pierced Regina so deep…

He Slapped me Hard because I asked him to Serve me Food. I was still Weak from Childbirth