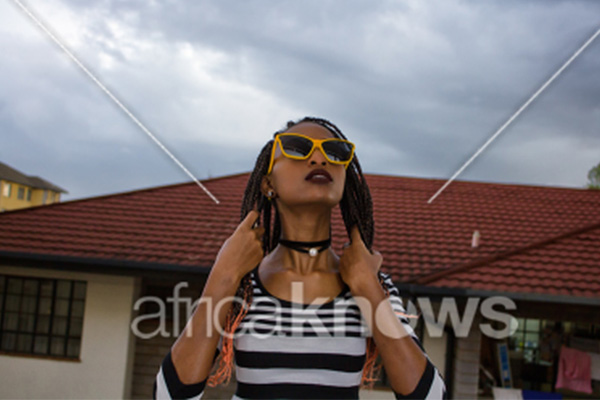 Today, I’d like to share with you an experience that a friend of mine called Susan recently encountered, and which made me think deep. Perhaps it will do the same for you. Susan says:

“Not too long ago, as I was doing my usual Sunday shopping at the Lavington Mall in Nairobi, buying various baking and cooking ingredients since Sundays is the day I love making special sumptuous treats for my kids.

I am the kind of person who likes minding my own business, and this was no different as I was shopping at the mall. Now, in that kind of ‘leafy suburb’, we often tend to assume that everyone there is OK. As in, if they can afford to shop in such places, then life must be kind to them. So everyone quietly goes about their own thing; minding their own business.

Also Read: Remembering the Moment I Became a Father for the First Time

So after I’d finished my shopping and loaded it into the boot of my car and was ready to drive off, I looked up and saw a girl aged about 14 years, standing all alone. But that’s not what caught my eyes. I noticed she was trying to hide the tears that were rolling down her face. I then, for whatever reason, decided to go and ask after her.

Ohhh my, the minute I said to her: “my dear, what’s wrong?”, she started wailing uncontrollably. As I hugged her, she told me that her dad was around, but that he was going to leave them in just two hours’ time, yet he’d only been around for a week. She wasn’t going to see him again for another year.

I comforted her, assuring her that it was okay for her to cry. I told her that he wouldn’t go if he didn’t have to. She went on, saying that her mum travels quite a lot, and with no parent around, she and her siblings are often left feeling very sad and lonely. 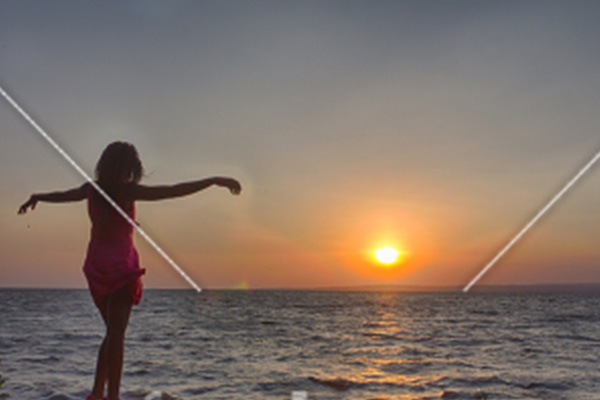 “Many times, I have wished that we were poor because my parents would then be home with us most of the time.”

I told her to make the best of the few hours she had with her dad, to make it all worth their while. I then watched as she walked away towards her dad who had now arrived, and they left together.

The whole encounter left me thinking:

My dad is a doctor and when I finished school, I asked him what he felt his greatest achievement in life was. He told me he doesn’t regret sacrificing his career for his family. 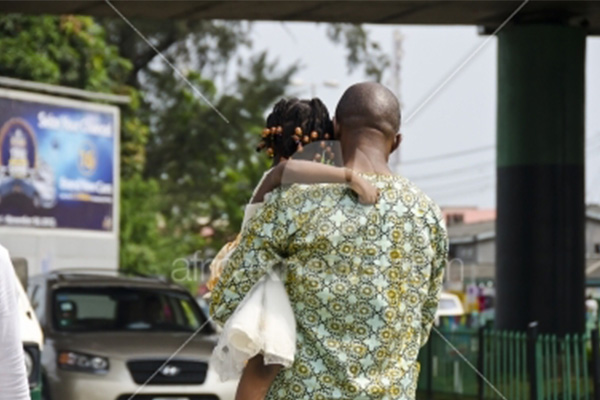 You see, my dad was one of the first neurologists in Kenya. We lived a comfortable life -not a life of luxury. Most neurologists of his time were and are still millionaires. My dad decided to just make enough to get us through life and spend a lot of his time with his children. He went as far as encouraging my mum to work many overseas jobs as he brought us up. It had its funny moments, but I appreciate all his sacrifices.

In my books, my dad is a hero because he taught me more than any school could ever have taught me. I can proudly say I am street-smart, rather than book-smart. I pray I can give my children a similar gift.”-END

So that’s Susan’s experience. Did it make you reflect about… life…stuff…people…wealth…kids…?

In case you missed it, see: 5 Helpful Tips for Women in Business 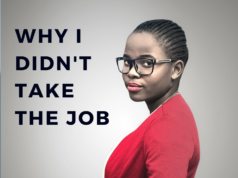