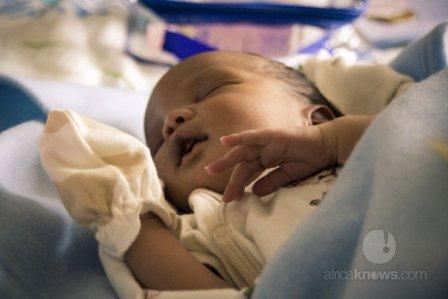 The other day, a good friend of mine, 6 months pregnant asked me about what I considered to be the must-haves for a new mom. And with a few months of motherhood under my belt, I can confidently say I know a thing or two about the things a new mom should make sure she has.

By the time Kitty was due, I think I had shopped for all Kitty needed –you know –those cute little colored vests, the rompers, the basin, the flannel sheets, the shawl, the baby blanket, the newborn clothes etc. My friends – who were moms – used to take me to Biashara street every so often to shop for all that I needed (thanks gals for ‘showing me the way’). So basically I had everything I needed and was all set for baby Kitty.

Or so I thought.

Turns out there were some not-so-obvious items that I missed. Some I simply forgot, some I didn’t think about, some had always been in the house and I didn’t think they’d come in handy, while some were just madoido. Some were for Kitty and some were for my personal comfort.

So for expecting new moms, in addition to all that you can get from any baby shop on Biashara street (ask them to give you the list), here are the top 10 not so obvious things that I think are a must have:

And so that’s my list. Anything I may have left out and which you think is of absolute importance? Feel free to comment below. Best wishes to all new moms :). 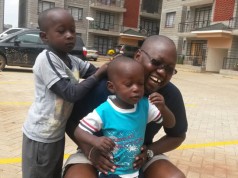 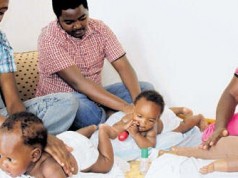 The Face of Modern Fatherhood: Jonathan Muema and Kennedy Muchiri 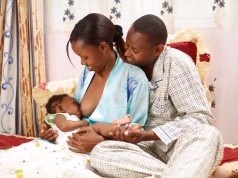 The Many Ways to Breastfeed Your Baby