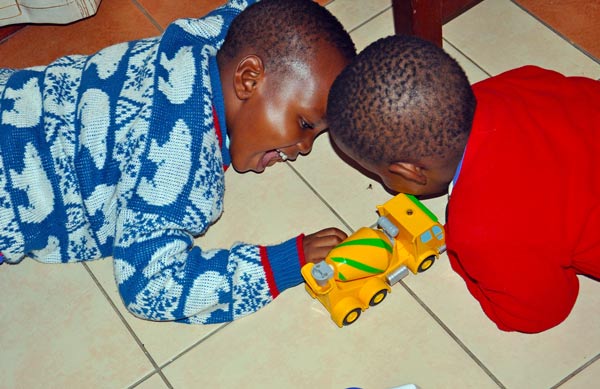 You know, my boys intrigue me most of the time. The things they do together just makes me shake my head in amusement and of course, lots of gratitude.

For example, the other day, they stumbled upon a housefly. I don’t know how the fly had gotten there, but it happened to be there on the floor and the boys were happy to make acquaintance with their ‘new friend’. They began having a conversation, which to me was more of an interrogation.

“Mr. Housefly, where is your mummy and your daddy and your baby brother?”

“Mr. Housefly, have you eaten?”

Mr. Housefly, where are your toys? Do you have cars? Do you have a Subaru car? You know, Subaru’s are the best cars because they are fast (what is it with boys and Subaru’s 😮 )? 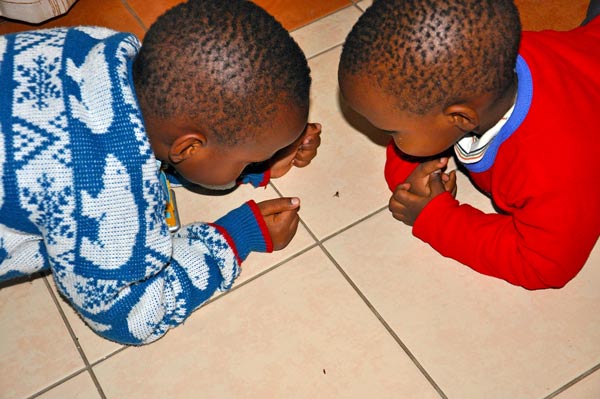 Ofcourse, Kitty was the one doing all the talking while his brother Ello was simply repeating everything.

“Mr. Housefly, do you know, my mummy went to work today and then another day she’ll bring us something nice?”

“Mr. Housefly, are you feeling cold?”

And on and on they went, for about five minutes. I was just watching them until eventually they got bored of talking to ‘someone’ who wasn’t responding. They swiftly moved on to other things. 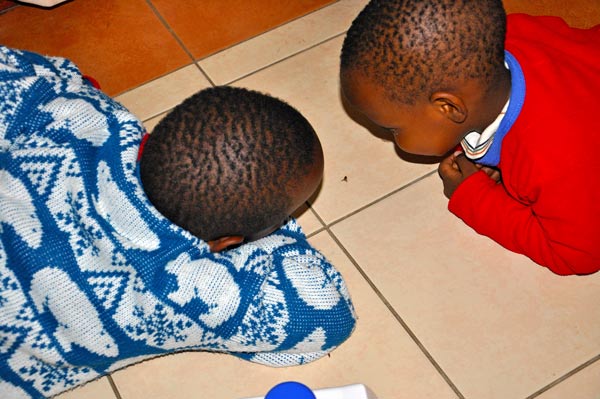 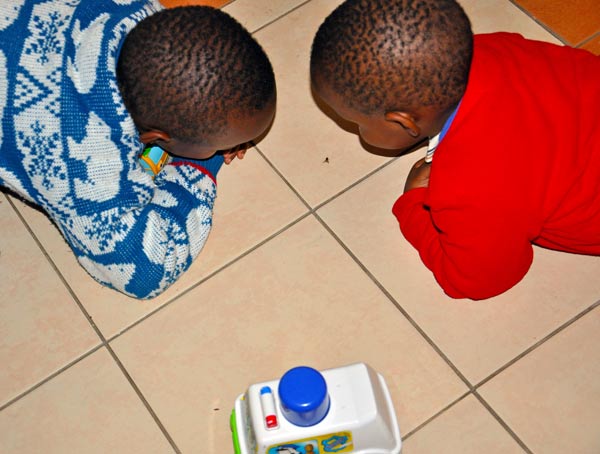 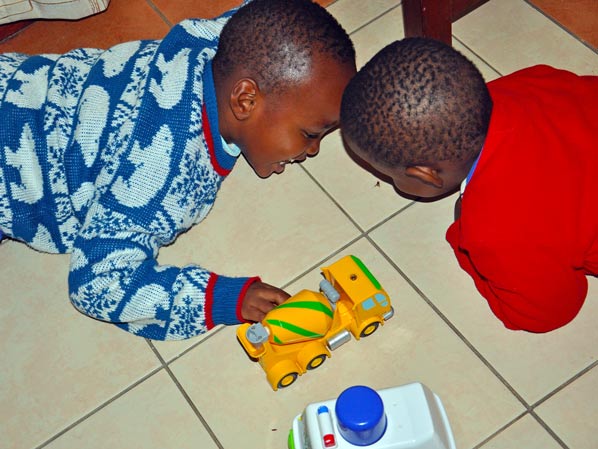 The things that entertain my boys, I don’t understand. Seriously, I don’t. But I love them too much to try to understand. I’m totally good with how they are.

Do your kids intrigue you too?