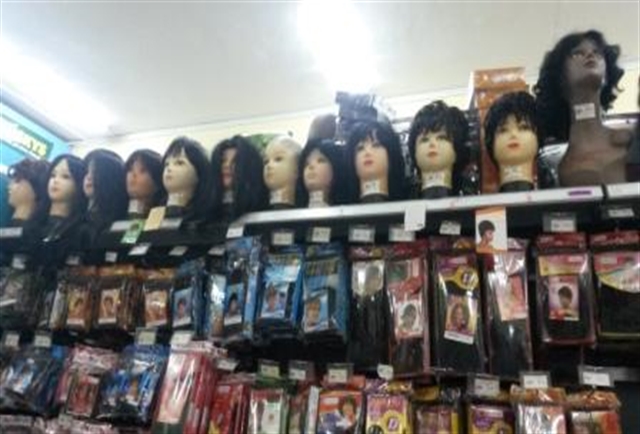 The other day, I was at the supermarket with Kitty. Nowadays I like tagging him along with me when I’m doing my supermarket rounds because, well, I guess I just enjoy his company? We’re past the (supermarket) tantrums so we’re good now, unlike a few months back when I preferred to leave him at home. Nowadays, he understands it when mummy says she has no money (which is 99.9% of the time) to buy him all the enticing things he wants to pick from the shelves. He doesn’t make a fuss and leaves well alone. Good boy Kitty

So anyway that day at the supermarket I was buying some braids and he was helping me select the specific color I was looking for. Then suddenly, out of nowhere, I heard him let out a loud shriek. I turned and when I looked at his face, horror was written all over it. It was as though he was staring at a ghost

This is how the conversation went after that.

Me: (panicking, grabbing him and dropping all the braids I had picked) What is it Kitty?

Kitty: Mummy those people they are going to eat me!

Kitty: (pointing upwards) those people there up they are coming to eat me.

These are the people that were going to eat him. 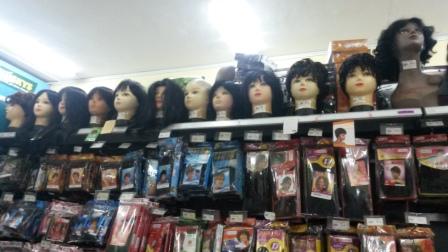 Naturally, I comforted him and assured him that nobody was going to eat him. No one at all!!

But yenyewe kusema kweli the more I look at those mannequins the more they look kaodo scary. If I were a three year old, I would definitely let out a scream like Kitty, hide behind my mum’s skirt and most likely wet my pants while at it.