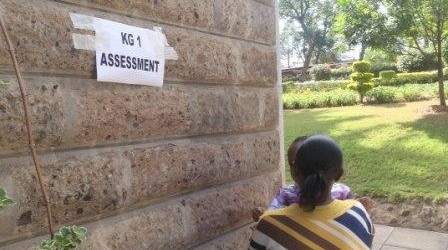 Last Friday was a very special day for me. And Kitty. He went for his first school interview! Yeah, Kitty is all that growned up now. My little boy is becoming a man

Now, for starters, I had no idea that 2 year olds kids get interviewed before they go to pre-school! Since when? Just the same way I had no idea that there were graduation ceremonies for kindergarten kids joining class one the following year. The last three weeks have been abuzz with graduations left right and center in almost every kindergarten. I didn’t know these graduations happen and even if they do, the ones for this year were I think very publicized. 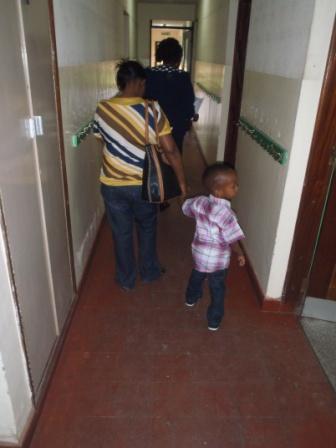 I visited five different schools and this particular one is the only one that required kids joining the school in January 2014 to be interviewed. And it’s the one I liked most. But riurii, I didn’t know what on earth two year olds are supposed to be interviewed on, but anyway, I said we will go and we will see.

And that is why Kitty, his father and myself were there last Friday. Me I was excited how? I dressed him up in a nice vest, new shirt, a Sunday best denim trouser, Sunday best socks and new shoes. Weeee, me I don’t joke with things like interviews. Better look presentable because first impressions count for alot!

So, we registered and handed over the necessary documents and in a few minutes, we were walked to the interview room. Then the interview began.

The interview was basically him being asked to name different items which were in the room, namely: a cup, a plate, cars, teddy bears, dolls, a biro, and a ball. Now, while he knew and named all the rest, he had no clue what a doll is. Boy has never seen a doll all his life

. See, in my house, there is no doll, and I doubt there ever will be since Kitty has a baby brother. When he was asked what it is, he just stared at it then swiftly moved on to driving the car on the floor. He didn’t even give it much thought. 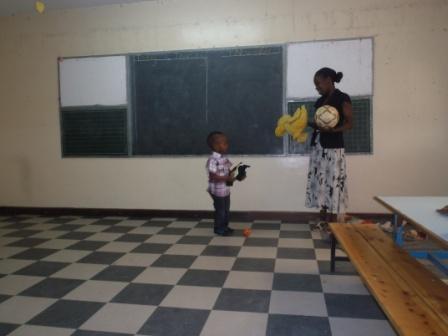 The teacher was also looking for his ability to take instructions, such as when he was told to kick the ball, then pick it up and hand it back to her.

The teacher then had a brief conversation with him asking him what his name was, who we (his parents) were, and other such questions, and that was the end of the interview. It lasted about seven minutes. At the end, she said they will let us know if he passed or not sometime this week. I am waiting to hear.

So otherwise, I am very happy. Can’t believe that this is actually happening. God willing, my boy will be in school in January. Gosh! I am very proud of myself. Raising my little boy to be where he is now is no doubt one my greatest achievements in life. This is such a big deal for me you have no idea how. 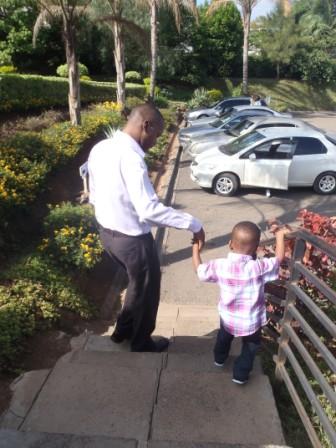 Have a lovely week ahead. 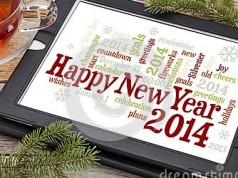 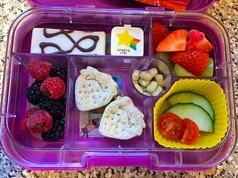 Healthy Snacks To Pack For Your School-Going Child